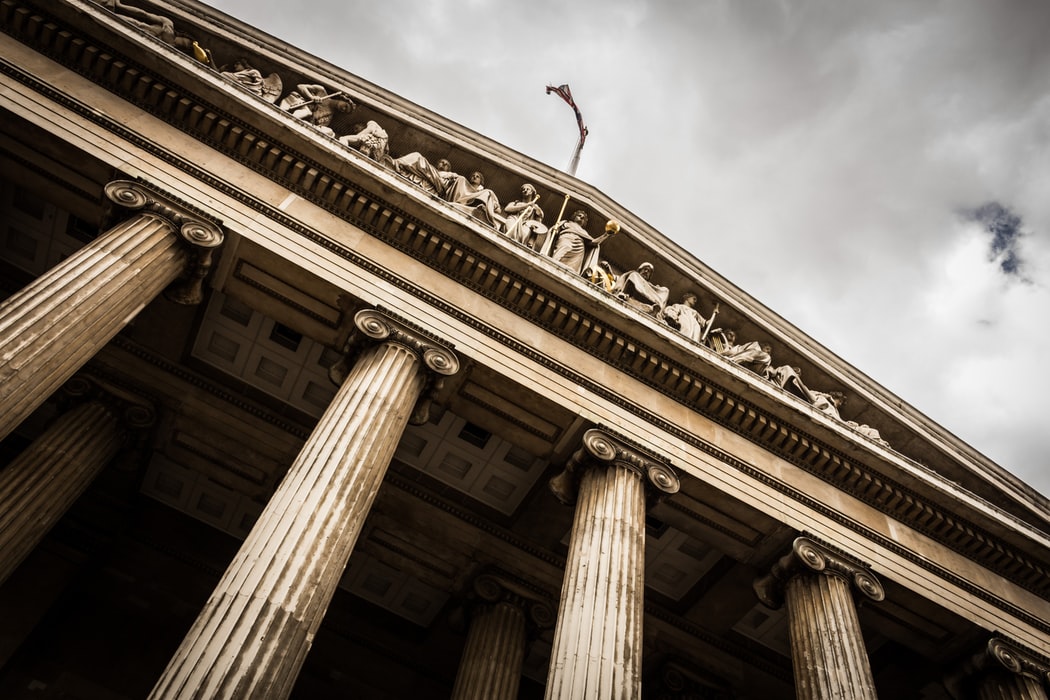 Law enforcement in Cape May County – an hour’s drive from Pennsylvania and a common leisure spot for locals – is currently looking into allegations made in an anonymous Instagram account about members of the Ocean City Beach Patrol – as reported by The Philadelphia Inquirer. The allegations state that these members “repeatedly preyed on younger female lifeguards, grooming and then sexually assaulting them as underage teenagers.” The account, @ocbp_predators, claims to publish “the untold stories of pedophiles, predators, and inappropriate behavior on the beaches of American’s Greatest Family Resort.” The account currently has 7,681 followers, and contains allegations and complaints by people living in the area.

The Instagram page compiles many different accounts. One complainant alleges, for instance, that in summer 2020, “While on the beach patrol, we would often drive the Polaris around the beach with the senior guards and medics. One senior guard would drive us over to obviously underage girls on the beach and make inappropriate comments towards them… the comments would make these poor girls obviously uncomfortable.” Another entry by a rookie guard states that “some of the senior guards pressured me to go after girls… some even told me to ‘watch and learn’ as they proceeded to drive up to certain beach patrons in their Polaris and attempted to flirt with them.” The creator of the account has stated that their intention is not to label the entire OCBP, but rather, to only focus on those who had groomed and sexually assaulted others.

Ocean City officials have publicly stated that they are aware of the allegations made in its account and that they are taking them seriously. Some allegations date back a few years, and some cases involve minors as young as 13. One post states, for instance, that two lifeguards ‘flashed’ at them and untied their bathing suits, attempting to lead them to the music pier. In the case that a lawsuit were filed and the defendants were found guilty, they could be liable for prison terms, as well as files and other penalties. They could also be called upon to face civil suits, some of which are paying historic sums. Recently, for instance, USC agreed to pay an $842 million settlement to persons treated by a former college gynaecologist, George Tyndall, accused of sexual abuse. Over 350 women spoke in this case, with reported behaviors including making lewd comments, groping, and taking photographs. The case brought to light the need for more effective strategies to prevent abuse and to deal with claims once they arise.

How To Make Complaints

Ocean City officials have told the press that they have strict sexual harassment policies in place, and that they act immediately on every reported complaint. Currently, investigators are asking anyone with information or anyone who feels they have been a victim of sexual assault to contact the prosecutor on 609-465-1135. Complaints may also be made anonymously via the Cape May County Sheriff’s Tip Line.

The Philadelphia Inquirer reports that investigations are currently being made into allegations of sexual assault against members of the Ocean City Beach Patrol. The allegations are contained in a specific Instagram account, with creators insisting that not all members of the patrol are involved. Investigators are requesting that anyone with information on the matter come forward to the sheriff, the prosecutors, or Cape May County Crime Stoppers (609-889-3597).