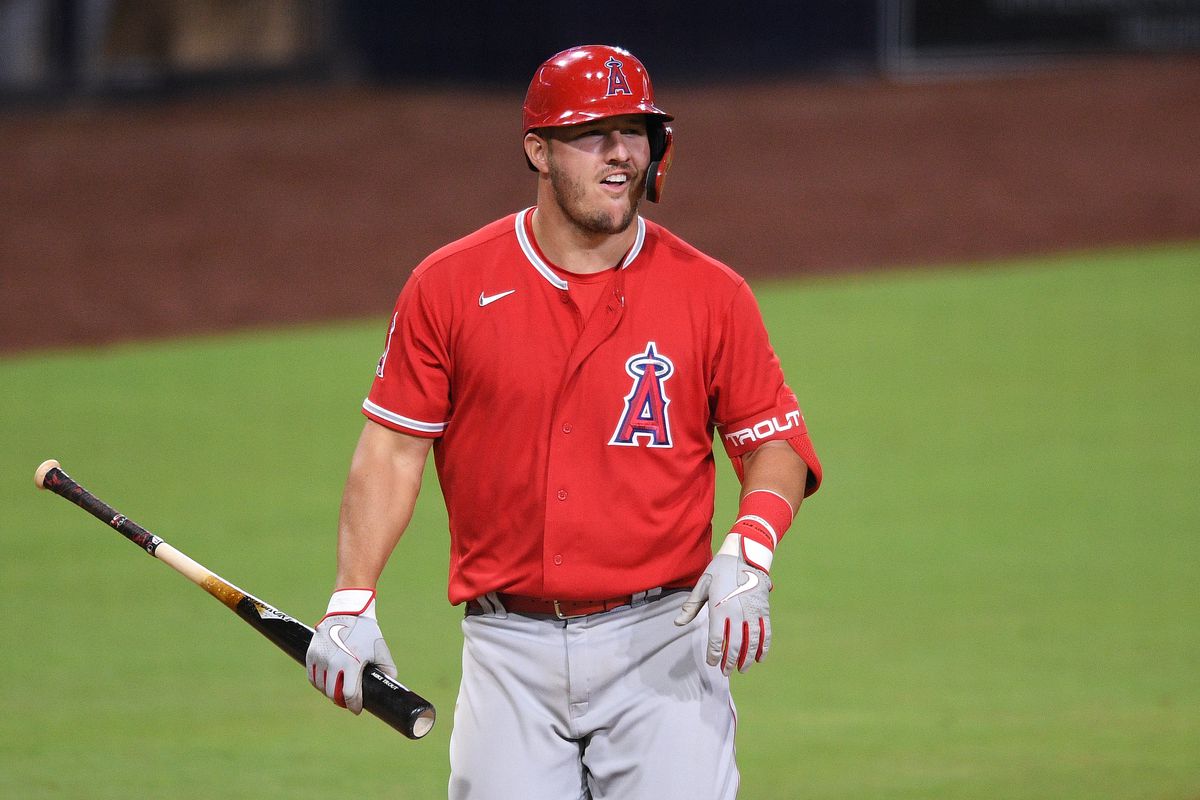 Hopefully you were able to tail the winners we had over the weekend with our 4-2 Saturday Six-Pack. If not, don’t fret, as we are back again with some winners tonight, hopefully. We’re getting closer and closer to game times, so I’ll jump right in.

Here are your picks for Monday night:

I think if you know me by now, you know where I’m going with this one already. It’s rare that I fall in love with certain pick trends, because falling in love brings risk, but these low under games in the NBA have been very good to me this season. The total currently sits at 206 at time of this writing. The Knicks are the slowest-paced team in the league, and the Lakers are a very good team defensively, even without their two stars.

Two teams meet that are off to solid starts, with the Angels at 6-3 and Royals at 4-3. The pitching match-up in this game is where we shall find the value. Alex Cobb is on the bump for L.A., while Brady Singer will be hurling for K.C. Cobb is a veteran who has had moderate success in this league, including an okay first start of the season against a deep White Sox lineup, where he recorded a quality start going six innings and allowing three earned runs. Brady Singer on the other side is a recent first-round pick with solid talent that could be a solid starter for the Royals in a few years, but he was beat up by a below average Rangers team in his first start this season. Singer gave up five runs in 3.1 innings against Texas, and this Angels lineup is way deeper and a much tougher challenge. This game is getting marked as a pick’em, with the Angels ML at -110. That’s where I’m going in this match-up.

My last pick of the day is continuing another trend we had from the Saturday Six-Pack that paid dividends. The Suns are a team this year that knows how to take care of business against an inferior opponent. This can be seen by their 7-2 ATS record on the season when they are a double-digit favorite. Tonight they are playing Houston and Phoenix is currently giving 11.5 points on the line. To be clear, we did have this situation occur back on April 5, when the Suns and Rockets met in Houston and the Rockets covered the 14-point spread, only losing the game by three. I am viewing that more as an anomaly and will ride with the Suns season long record in this scenario, but I did want to share that Houston was one of the two losses on their record this year ATS. Being truthful, though, I think that is making me love the Suns all the more, because I don’t think they will take Houston lightly after that previous match-up.

Let’s eat some wins to start the week!