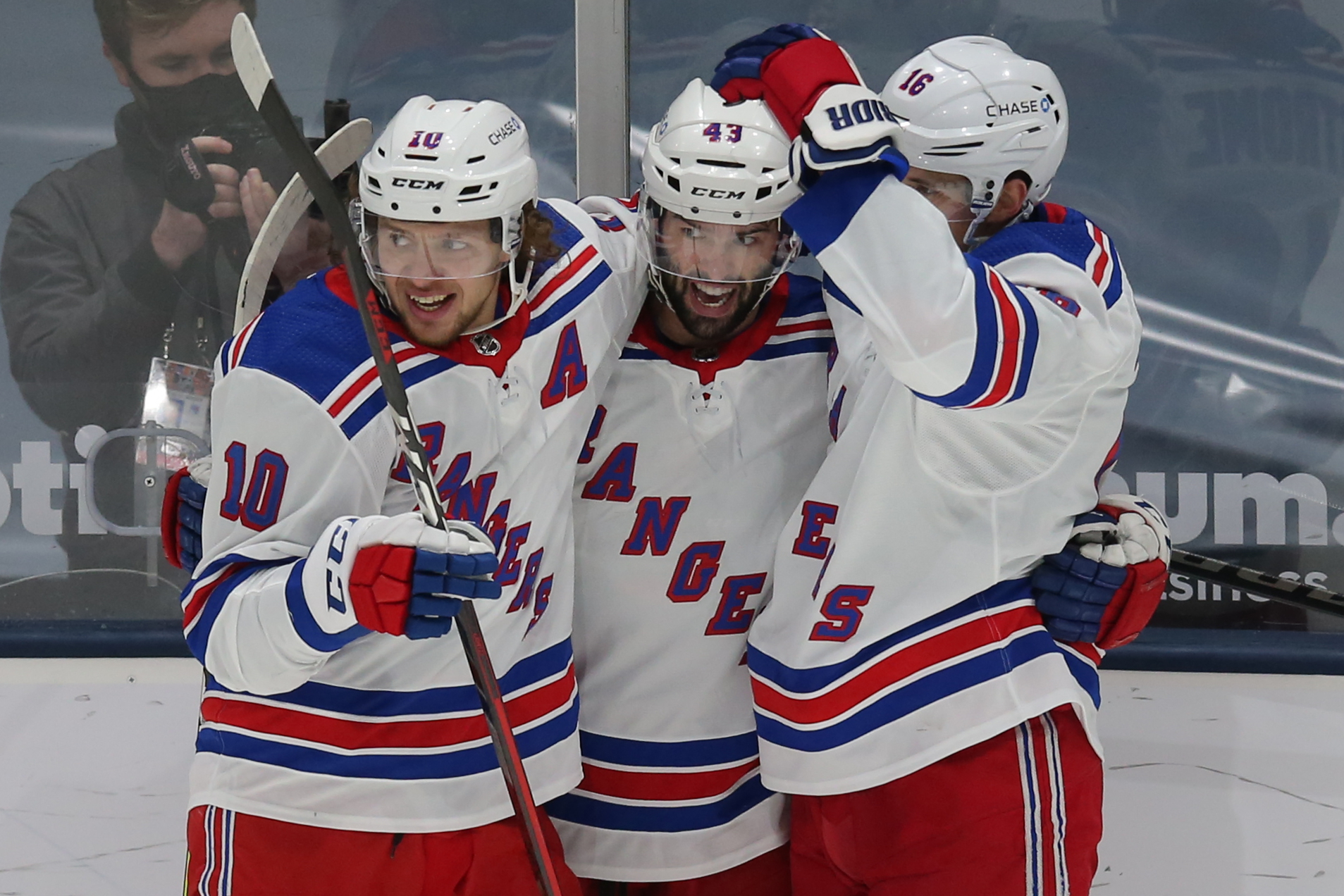 The National Hockey League has three weeks left of regular season play, and it’s no surprise to see the top teams in the standings further cementing their spot in the standings.

Seven teams have accumulation 60 points or more so far this season and will be favorites to rack up even more down the home stretch. The Colorado Avalanche and Vegas Golden Knights hold the top two spots in the standings, before seven traditional Eastern Conference teams come into the mix in the current top ten.

Many of the current top ten has remained the same, but there has been moving and shaking when it comes to division titles. The Carolina Hurricanes have jumped into the No. 1 spot in the Central Division, holding a slim advantage over both Florida and Tampa Bay.

In the East, Pittsburgh has crept into the mix for a top-two finish in the division, going head-to-head with both Washington and the New York Islanders.

I continued my breakdown of the best bets for teams and players heading into the third week of April.

The Colorado Avalanche are the best team in hockey and are showing zero signs of slowing down in hopes of winning a first Stanley Cup title since 2001.

Colorado is 9-1-0 in its last 10 games overall, but are followed closely by the Vegas Golden Knights for the top spot in the West Division and the entire league. Nathan MacKinnon, Mikko Rantanen, and Gabriel Landeskog are the headlining stars for the Avs this season while goaltender Philipp Grubauer is easily a favorite for the Vezina Trophy.

Colorado has been sensational this regular season, but will truly be tested when the bright lights of the NHL Playoffs turn on. Until then, they are sure money in upcoming games.

The New York Rangers have been inconsistent at times this season, but remains very much alive for a playoff spot in the East.

Led by the star power of Artemi Panarin and Mika Zibanejad, the Rangers have done well over the past two weeks, especially against good divisional opposition. New York is the second hottest team in the league, registering a 7-1-2 record and are six points back of the fourth place Boston Bruins.

Goaltending will need to continue upward for the Rangers if they want to truly be a playoff contender, but overall its been a good turnaround from a slow start.

The Boston Bruins will certainly have something to say in the East Division, knowing the New York Rangers aren’t far behind in the standings.

Boston however has won four in a row and is 7-2-1 overall in its last 10 games. A convincing 6-3 win over the Washington Capitals on Sunday now sets Boston up nicely for a three-game week with all three coming against lowly Buffalo.

Patrice Bergeron and Brad Marchand have been top performers once again for the Bruins, but Craig Smith deserves recognition for his work of late in the offensive corps.

If the New York Rangers want to make the playoffs, they will need continued strong outings from Artemi Panarin.

Panarin has been on fire over the past two weeks, scoring five goals and registering nine assists for 14 points in his last seven games. The Russian has done well to step up his game in recent weeks, putting the Rangers in a good position to contend for fourth place in the East Division.

Panarin will be relied on to lead the way in another busy week for New York, which features back-to-back home games with Philadelphia.

Nathan MacKinnon is the best player for the Colorado Avalanche, but Mikko Rantanen has developed into a top No. 2 option for the team.

Rantanen has scored five goals and added four assists for nine points in his past six games, continuing to be in the mix for MVP. Overall this season, Rantanen has contributed 26 goals, nine more than MacKinnon, to go along with 26 assists as well.

Should Colorado want to remain the best team leading into the playoffs, Rantanen cannot afford to cool down.

The Washington Capitals are trying to hang onto the No. 1 spot in the East Division and the midseason acquisition of Anthony Mantha should help with that goal.

Mantha has scored five goals in his first seven games for his new team, and is now playing with an all-star bunch of forwards in D.C. The former Detroit forward found it tough to produce regularly for the struggling Red Wings, but isn’t finding it as tough now that he’s playing with Alex Ovechkin, Nicklas Backstrom, and others.

Mantha should be a top option once again this week