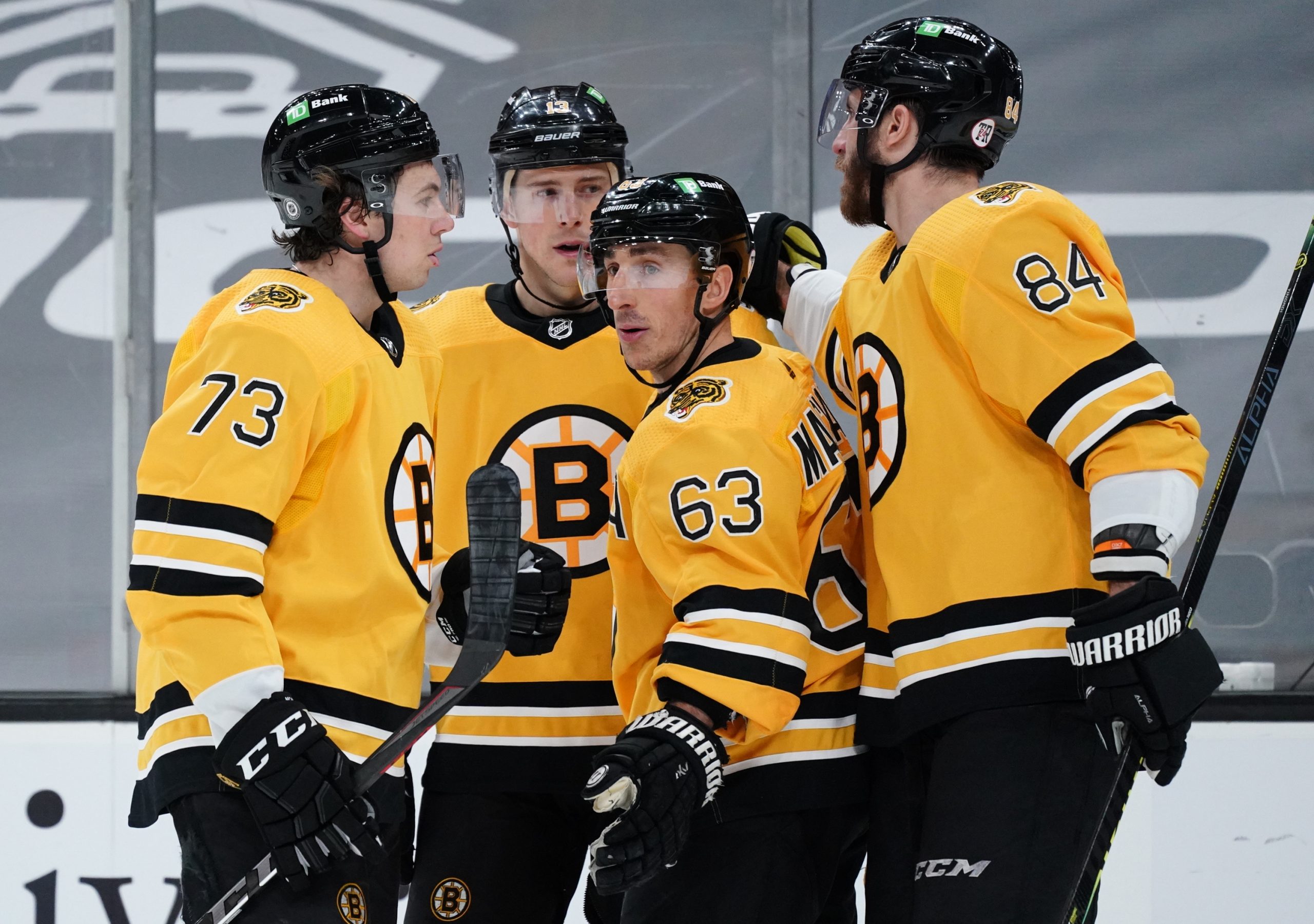 Some of the top NHL teams continued to stay hot over the past week, but some new faces emerged as the top goalscorers and point getters for the first time this season.

The Colorado Avalanche has jumped to the top spot in the league, holding both Tampa Bay and Florida away due to goal differential. All three teams sit on 54 points apiece, but much will surely change in the coming weeks of the regular season.

Washington and the New York Islanders continue to hold the top spots in the East Division, keeping the likes of Boston, Pittsburgh, and the Philadelphia Flyers down. Joining the Lightning and Panthers in the mix for the Central Division crown is Carolina, who continued to hang around.

Edmonton and Winnipeg remain the North Division’s best chance to catch up to the division-leading Toronto Maple Leafs. All three teams have 47 points or more.

I continued my breakdown of the best bets for teams and players heading into the first full week of April.

While many people predict the Tampa Bay Lightning to win the Central Division, the Florida Panthers are keeping in close proximity to the defending champs in the standings. Florida has won six games in a row and overall are 7-4-0 in its last 11 games overall.

Carter Verhaeghe leads the team with 17 goals this season and is slowly emerging as a top talent offensively in the league. Jonathan Huberdeau and Aleksandar Barkov also have 27 goals between them and have overall combined for 82 points together.

Goaltender Chris Driedger has done well in net, registering a 10-4-2 record and an eye-raising 2.18 GAA. Florida’s offensive depth should give many teams problems come playoff time.

Colorado has jumped to the top spot in the NHL after winning its last four games, giving many teams in the West much to think about going forward. Led by Mikko Rantanen and Nathan MacKinnon (86 combined points), the Avalanche possess one of the league’s top offensive units and are slowly zero signs of slowing down.

Gabriel Landeskog is a veteran forward as well while Cale Makar is a young talent on the back end. Philipp Grubauer is certainly in the mix for the league’s Vezina Trophy with a 23-7-1 record and a mouth-watering 1.76 GAA.

If they can stay healthy, we are likely looking at the future Western Conference Champions.

While they won’t be a favorite come playoff time, the San Jose Sharks have done well to get themselves back into the race for a playoff spot.

San Jose’s four-game winning streak has them just outside of fourth place in the West and in good position for a strong push the rest of the way. The Sharks aren’t a team that is going to rout opponents out of the arena, but have had a good mix of veterans and youth in attack.

Evander Kane’s 16 goals and 33 points have led the way while Logan Couture and Tomas Hertl have done well to complement the gritty forward.

Joonas Donskoi isn’t one of the first names you think about when you hear the Colorado Avalanche, but he is slowly emerging as a key player down the stretch. Donskoi has scored seven points in his last eight games for Colorado, contributing nicely to the other stars in the offensive corps.

He has scored 15 goals overall this season on 55 total shots, and will certainly provide more going forward.

Boston finds itself in an unusual position in the East, playing catchup against Washington and New York. Brad Marchand has been in this situation before though with the Bruins and isn’t going down without a fight to grab the No. 1 spot in the division.

The veteran center has scored five goals in his last four games and overall has seven points during that stretch. If the Bruins want to get themselves in the top-two picture, they will need Marchand to lead the way with David Pastrnak and Patrice Bergeron also contributing.

The New York Islanders haven’t shown any signs of slowing down, even with captain Anders Lee being ruled out for the rest of the season. Anthony Beauvillier has put together a nice run himself, scoring five goals in his last six games.

Beauvillier’s combination of skill and speed makes him one of the more dangerous players on the Islanders roster and he could play a key role this week in three home games against tough competition.