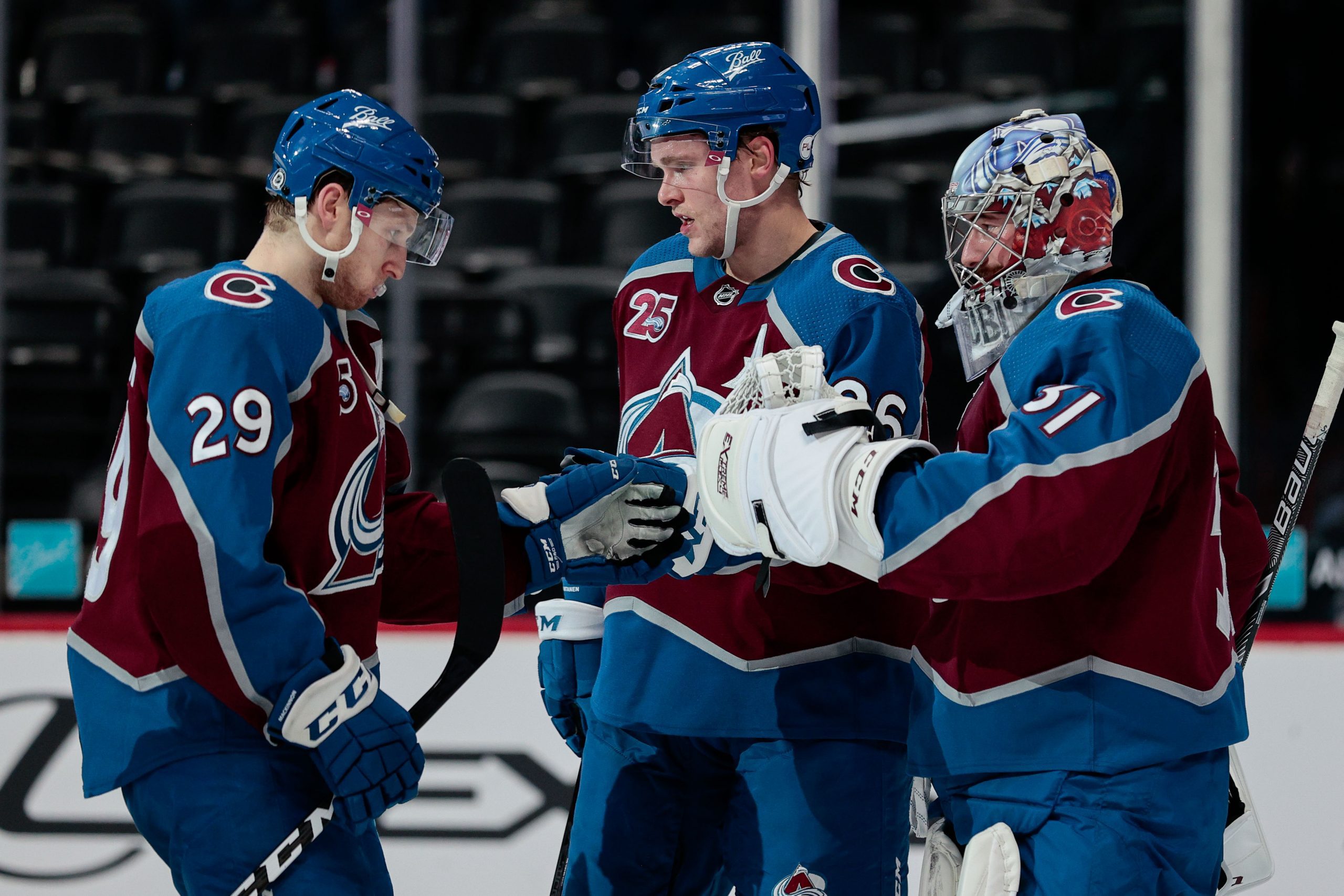 16 teams have clinched spots into the knockout tournament, which is slated to get underway on Saturday. The defending Stanley Cup Champions Tampa Bay Lightning returned to the postseason, albeit in third place in the Central Division.

Led by Vezina trophy candidate Andrei Vasilevskiy and the return of star forward Nikita Kucherov, the Lighting will face off with in-state rivals Florida Panthers in the opening round. Florida has luck on their side as well after defeating the Lighting in five of their eight regular season meetings this shortened season.

The Carolina Hurricanes will look to keep their dream season going as Rod Brind’Amour’s side faces off with the fourth-seeded Nashville Predators. Carolina rolled past Nashville 6-2 in the regular season series, and have been sparked by a top special teams unit on both the power play and penalty kill.

In the East Division, the Pittsburgh Penguins’ strong second-half of the season saw them finish first and set up a meeting with the New York Islanders. Sidney Crosby (62 points) and Jake Guentzel (57 points) have been a nice 1-2 punch for the Penguins in 2021 while Tristan Jarry (25-9-3) has been one of the league’s top goaltenders. New York will look for its offensive depth to shine, like it did in last season’s playoff run to the East Final.

Two of the league’s physical teams will also meet in the East as the Washington Capitals face off with the Boston Bruins. Zdeno Chara meets his former team in the opening round while Alex Ovechkin and T.J. Oshie headline the attacking corps for Peter Laviolette’s side. Boston has one of the top offensive lines in the game (David Pastrnak, Brad Marchand, Patrice Bergeron) and also has experience on its side. 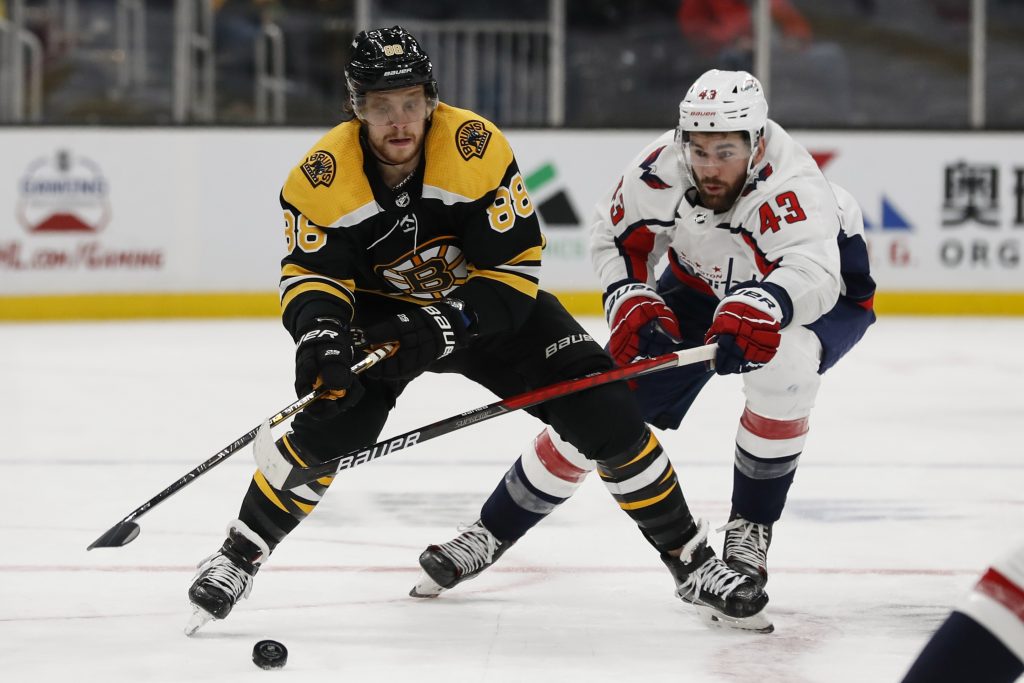 Out West, the Colorado Avalanche snatched the No. 1 seed in their final regular season win on Thursday. Mikko Rantanen has blossomed into one of the league’s potent goalscorers after leading Colorado with 30 tallies through 52 games. Nathan MacKinnon and Gabriel Landeskog are also top scoring options for Colorado. Philipp Grubauer will be in the running for the Vezina Trophy, after earning 30 wins this regular season.

Meeting them in the first round will be the St. Louis Blues, led by veterans Ryan O’Reilly and David Perron and star goaltender Jordan Binnington. St. Louis hasn’t been at their best in 2021, but has experience on their side after winning the Stanley Cup in 2019.

The winner of that series will square off with the winner of the Vegas Golden Knights and Minnesota Wild. Vegas won 40 of its 56 games this season and also finished with a league-best +66 goal differential. Max Pacioretty, Alex Tuch, and Mark Stone are three of the league’s best in front of goal while Shea Theodore and Alex Pietrangelo have formed a solid defensive unit. Minnesota has been one of the major surprises in 2021, led by 24-year-old Kirill Kaprizov (27 goals, 51 points) and a good mix of youth and experience on both ends of the ice.

Auston Matthews and the Toronto Maple Leafs will be favorites to get out of the North Division, after running away with the division crown. Matthews finished with 40 goals for the Maple Leafs in 2021 and also had help from Mitch Marner (67 points) and John Tavares (18 goals). The biggest shock is the play of goaltender Jack Campbell who only lost two games in regulation (17-2-2). Toronto handled the Montreal Canadiens in five of the eight regular season meetings .

Montreal will try and pull the upset, but needs veteran defensemen Jeff Petry and Shea Weber to try and neutralize Matthews to do so. Veteran goaltender Carey Price will also be relied on to steal a few games.

The final series of the opening round sees the Edmonton Oilers face off with the Winnipeg Jets. Connor McDavid has to be the favorite for MVP, after registering 33 goals and 104 points. Leon Draisaitl has also has another impressive season for Edmonton, who will hope for consistent goalie play in the playoffs. Winnipeg has a good offensive group of goalscorers (Kyle Connor, Mark Schiefele, and Andrew Copp) and needs to try and silence McDavid for any chance of advancing.

A full breakdown of each series schedule and the playoff format for this season can be found here.

The NHL Playoffs get underway on Saturday with Washington hosting Boston in D.C.

I joined The Daily Ticket with Sean Brace and The Line Change with Jon Jansen Thursday on Fox Sports The Gambler to dive into all of this and more! You can listen to those interviews below.