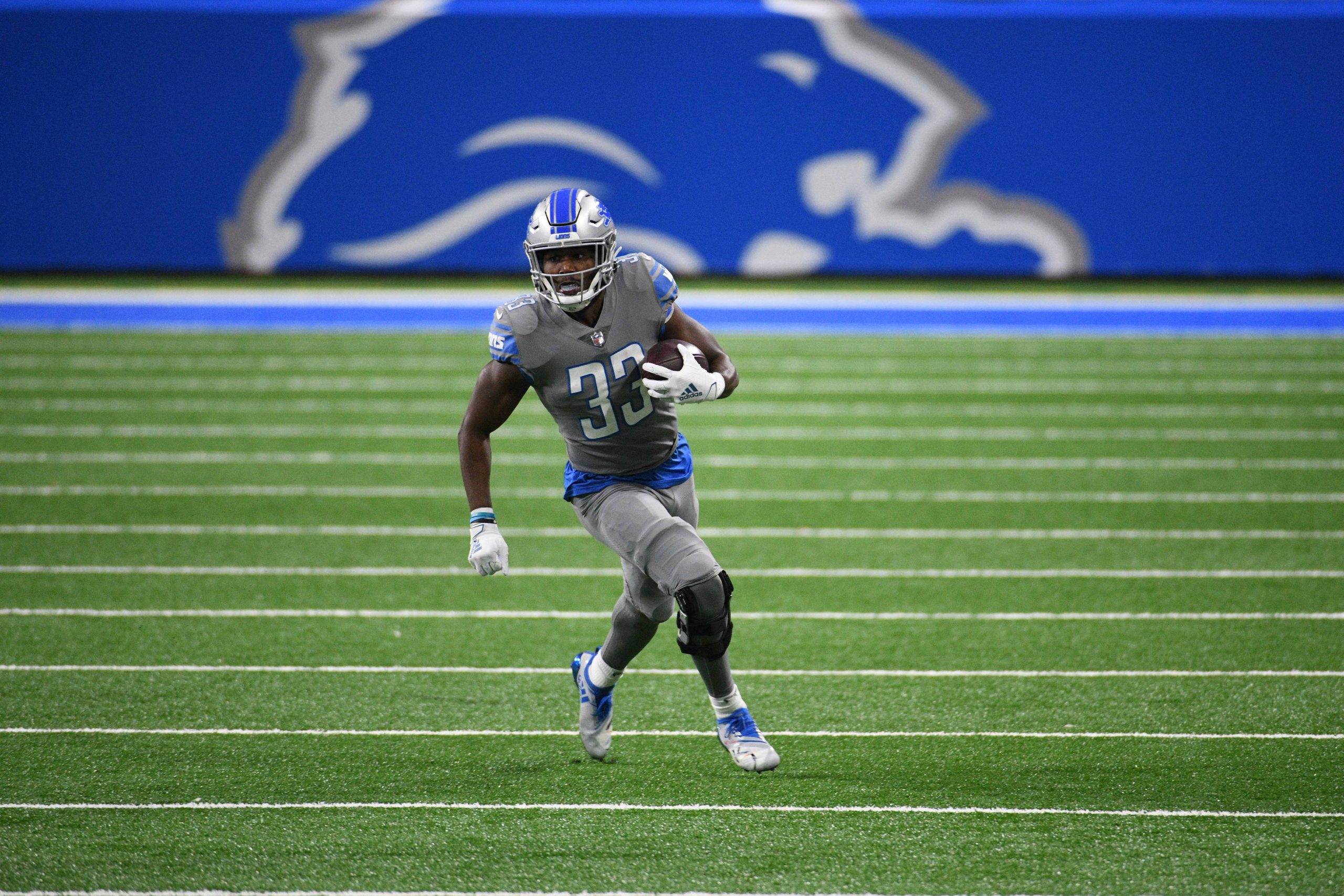 The Philadelphia Eagles have added continued depth to their running back corps, making another acquisition on Friday.

Nick Sirianni’s side claimed former Detroit Lions running back Kerryon Johnson off waivers, the team announced Friday. Johnson was waived by the Lions on Thursday, which officially cut ties between the team and their former second-round pick out of Auburn University.

His arrival in Philadelphia sees him fight for reps in a backfield which currently features Miles Sanders, rookie Kenneth Gainwell, veteran Jordan Howard, and fourth-year player Boston Scott. Sanders will lead the way for Sirianni’s offense in 2021, but the rest will fight for a spot in the rotation.

Johnson was productive in his first season with Detroit, leading the team with 641 rushing yards in 2018 despite playing just 10 games because of a knee injury. But another injury forced him to play only eight games in 2019, with DeAndre Swift and veteran Adrian Peterson ultimately taking over.Overall, Johnson, who turns 24-years-old in June, ran for 1,225 yards and eight touchdowns over three seasons in Detroit. He also had 61 receptions for 527 yards and three scores.The Eagles have made Johnson their last pick-up this offseason after already acquiring safety Anthony Harris and quarterback Joe Flacco.