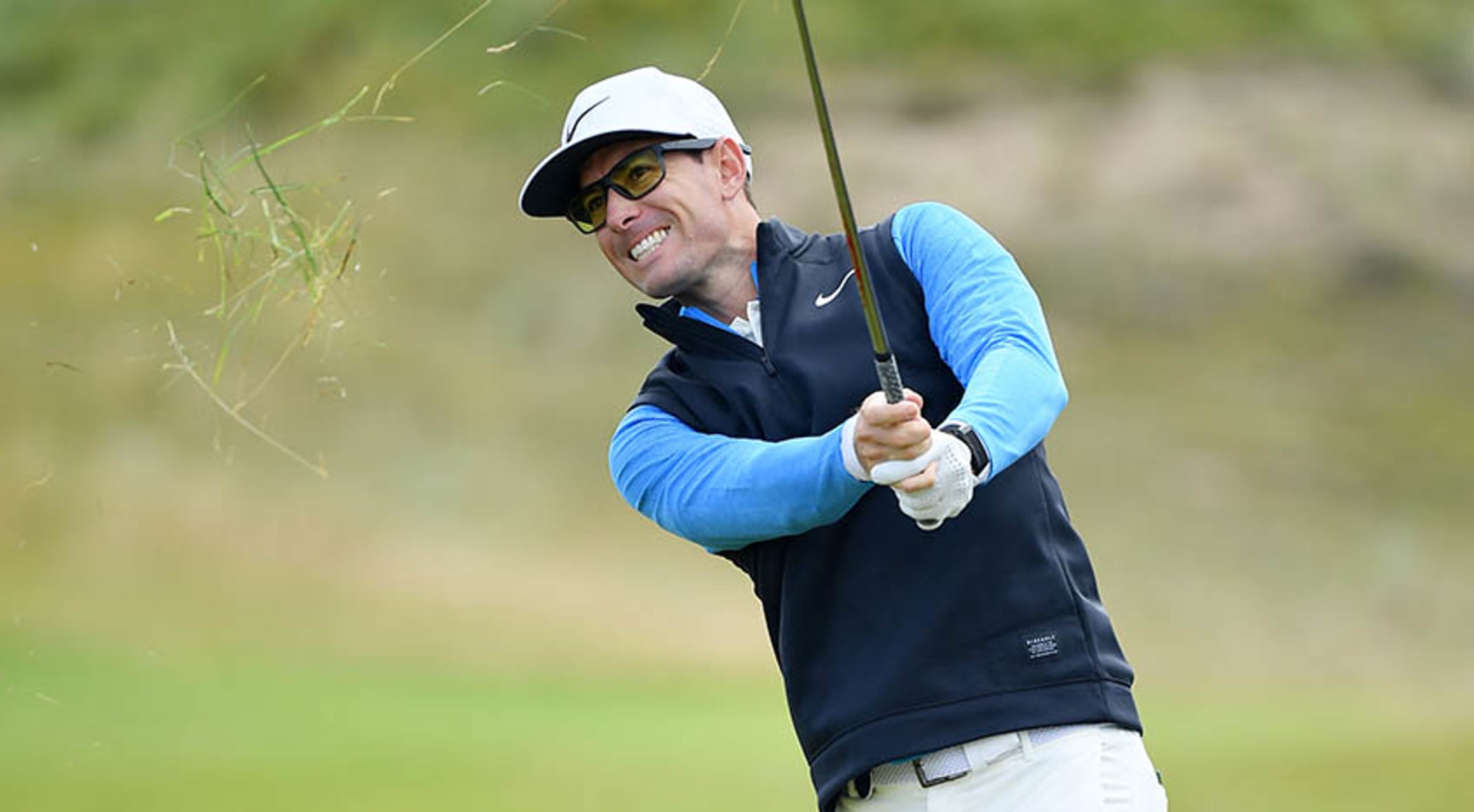 The PGA Championship has already been an awesome tournament to watch. Kiawah Island has been a challenge and I love it. Every shot these guys take has not been safe by any means necessary! After watching this tournament, you wished you had some skin in the action. Fear not, I have a play for the second round that we can cash together and get a headstart into the weekend!

I was very bullish on Matt Jones heading into the first round. At +12500, I felt he had a great shot to lead after one round of play. He was on his way to doing just that, but fell apart at the end of his round to get to +1. He was at -3 throughout the entire tournament! I believe that I have had a good grasp on this golfer and his time has come to an end at this tournament.

Fritelli has been playing out of his mind this tournament through the first round. His +1 stroke total doesn’t show it, but he has been +1.66 SG:OTT, +3.337 SG:ARG, and +5.34 SG:T2G. Fritelli is hitting a terrible -3.56 SG:PUTTING. This is unlike him, even for terrible putting. He hasn’t had this bad of a round of putting since the Sanderson Farms Championship in October 2020, and then he had a -3.17.

The bottom line is that he is playing a much better game, and he had a historically bad putting game in the first round. If you want a deeper dive in the stats, he has not even had as nearly as a bad round of putting as on Pete Dye course since 2019. Jones has already peaked this tournament, and I thank him for his service. He was unable to hit that lottery ticket I would have loved to cash, but I can cash on his play today as I fade him against Fritelli laying -105 to win the match-up with no tie involved.

Let’s start this weekend off right with this WINNER!