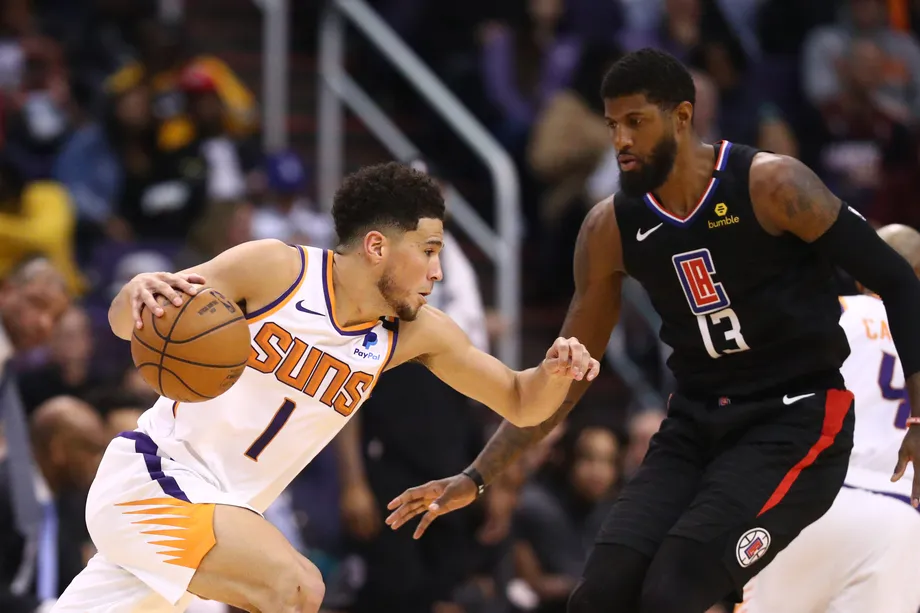 And we’re back! Another week, another time to gain some winnings. Up against it today so going right into the picks!

I’ve loved this pick twice and have gone 1-1, but admittedly I was right for the wrong reasons the first time, so I’m going with it one last time unless it proves me right. Matt Manning (Tigers starting pitcher) was an absolutely mess in the minor leagues this season (1-3, 8.07 ERA, 1.55 WHIP). This will be his third start in the big leagues, and so far he has been much better in the Majors than the minors this year (1-1, 3.38 ERA, 1.22 WHIP). It still just smells way to fishy to me.

Some say there is honor to die on a hill for a fight you believe in… I’m not looking to do that with this pick tonight, let’s get the W instead.

Check out the latest odds here

I don’t understand it, either, but the Giants have to be considered a legit team now. They are the first team in MLB to hit the 50-win mark, and it’s too long into the season to keep calling them a fluke. They might not win the division because the competition, but they deserve respect, and they are not getting that at the books tonight.

Anthony DeSclafani has been very good all season, and lights out in the month of June (4-0, ERA 1.00, 27 innings). Yes, he is going up against Trevor Bauer, but to give the Giants +150 on the ML here is still very high for a game I see as a pretty even coin flip. It’s a bigger dog, but I really love the value play here.

Our first NBA Finals contestant could be official tonight, with Phoenix rolling in this series so far, leading 3-1, and hoping to end it. It’s a shame, cause if Kawhi Leonard was not hurt, this series could be really great. But without their main star, the second team of L.A. just doesn’t have enough firepower to keep up with the Suns.

That being said, the 5.5 point line tonight seems just about right to me, so I’m not going to touch that one… instead I’m looking at the total. Currently sitting at 211.5, that number has only been hit once in this series (back in Game 1). Last game, both teams finished in the lower 80s. I’m not messing around here and overthinking it, they can try to prove me wrong, but I’m taking what looks like an easy under here.

Check out the latest odds here .