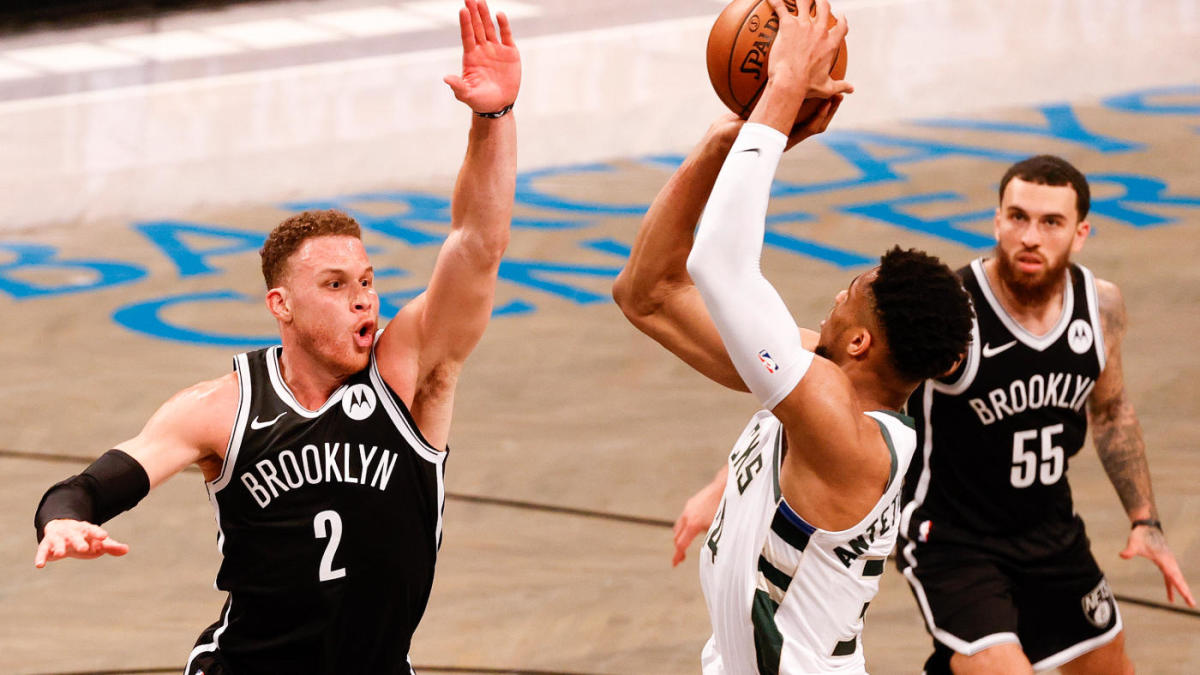 Let’s get this week started off on the right foot, and we shall do that by going right into the picks!

Here is your Monday Meal Ticket:

This is the definition of a statement game for the Bucks. A team that has never made it over the hump with a two-time MVP now facing the favorite to win the title and already down 1-0 in the series. If that’s not a statement game, I don’t know what is. We know James Harden is out for Brooklyn, and while that didn’t end up helping the Bucks in Game 1, I am buying into this Milwaukee team taking advantage of that in Game 2.

I will say, a main reason for me loving this game is a bit of line reading. The Nets just won, without Harden, by eight points. They are still at home, but now the Bucks are favored by one point to win on the road. I’m going pure line reader here, and that’s why I’m taking Milwaukee.

With only three MLB games on the slate for this evening, I’m going to double down in the NBA. The Nuggets come into this game as five-point underdogs, and I honestly feel that line is about right. I think a fully healthy Phoenix team would win this series pretty handily, but the Chris Paul lingering injury does scare me a bit to the point where I think it could be a close victory at home for the Suns.

That leads me to take a look at the total. Both of these teams had somewhat opposite first round series in terms of scoring. The Suns and Lakers were playing tight defense and slow basketball, with some games finishing under 200. On the other side, the Nuggets and Blazers got into some series shootouts, and were easily our highest scoring series in the first round.

The total in tonight’s game is 221.5, which sits right in the middle of where the totals for these teams were going in the first round. While Denver won’t score as much as they did in the first round, I think the more likely regression is that the Suns offense will pick up the pace and score a little more against this Nuggets team. They averaged over 231 points per game in their regular season matchups, and in Game 1, I’m expecting some buckets to drop while these defenses are adjusting to new faces in front of them.