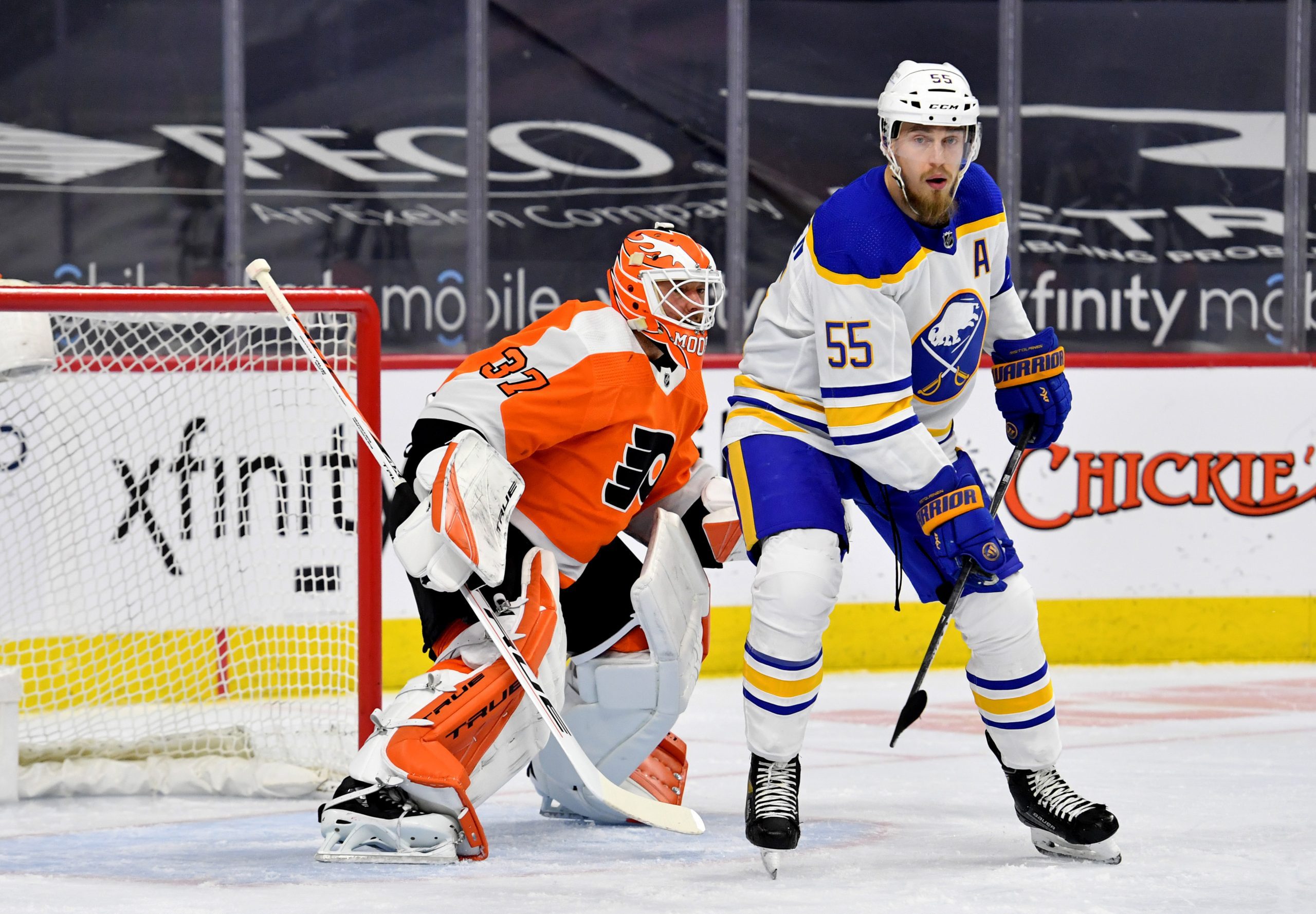 The Philadelphia Flyers today continued roster shuffling this off-season by acquiring its second defenseman in a matter of days.

Rasmus Ristolainen makes his way to Philadelphia after being acquired in a trade with  the Buffalo Sabres on Friday. Buffalo received the Flyers’ first round pick (13th overall) in the 2021 NHL Draft, the Flyers’ own second round pick in the 2023 NHL Draft and defenseman Robert Hagg.

Ristolainen, a former first round pick by Buffalo in 2013, stands 6-feet-4 and 218 pounds, and could provide even more physicality to a group that added Ryan Ellis already this offseason. The Finnish international is in the final year of a six-year contract, which is worth $5.4 million for the 2021-22 season.

Last season, Ristolainen registered 18 points (four goals, 14 assists) in 49 games with Buffalo, who finished as the worst team in the NHL. He missed seven games after a battle with COVID-19 in February. Ristolainen averaged 22:17 of ice time per-game and also led the Sabres with 193 hits last season, 100 more than his next closest teammate.

Hagg departs the Flyers after spending parts of five seasons in the NHL, all with the Flyers. The Swedish international registered 47 points (13 goals, 34 assists) in 236 regular season games. He is the second Flyers defenseman traded away this offseason, joining Shayne Gostisbehere, who was shipped to Arizona on Wednesday.