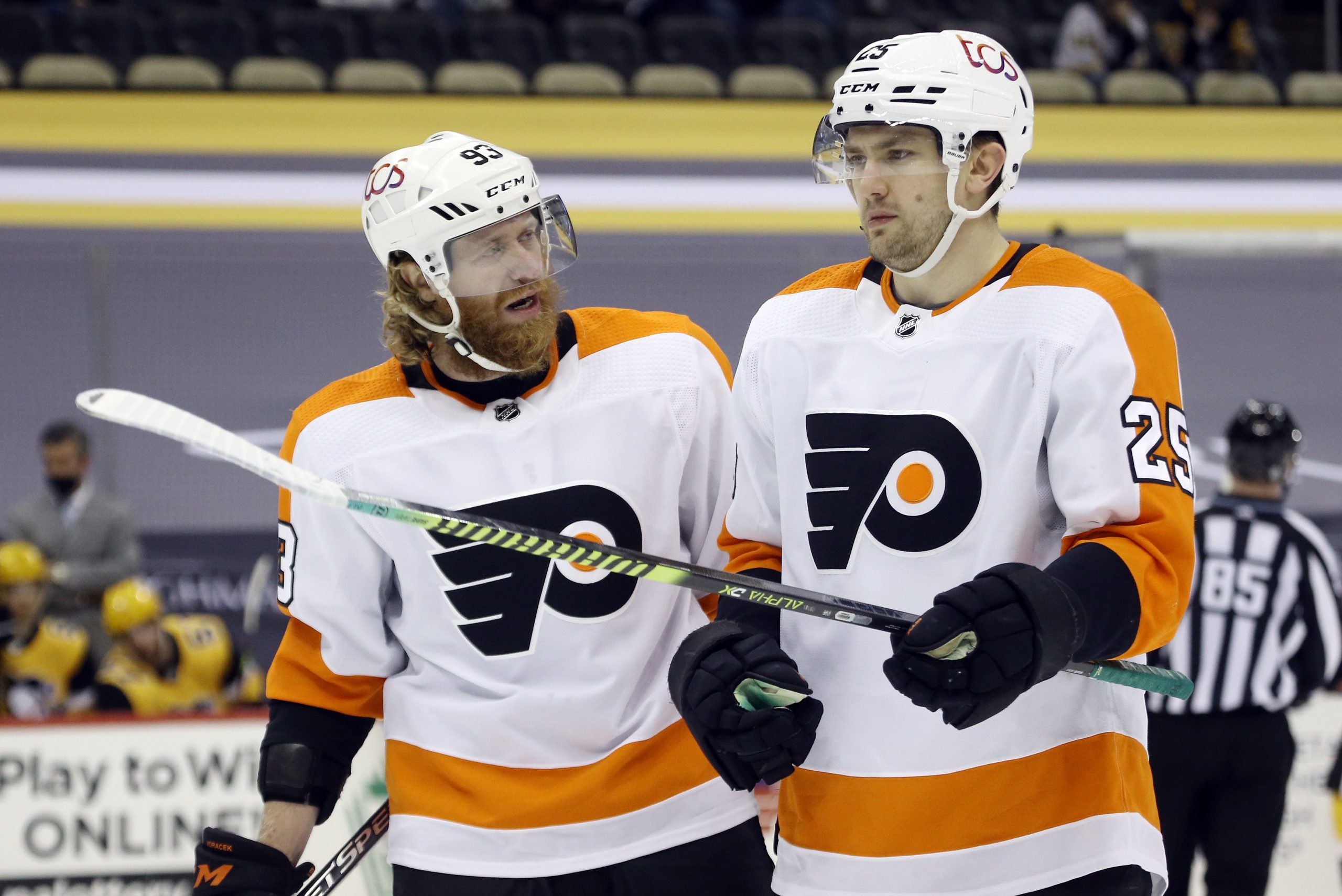 The Philadelphia Flyers traded two of their young players away on Saturday to acquire veteran defenseman Ryan Ellis and will lose at least one more player this coming week in the 2021 NHL Expansion Draft.

Alain Vigneault named his protected list of 11 players on Sunday with the Seattle Kraken set to pick its players ahead of their inaugural NHL season. Veteran players like Claude Giroux, Kevin Hayes, and Sean Couturier were protected, as is Ellis, star defenseman Ivan Provorov, and young goaltender Carter Hart.

The omission of both van Riemsdyk and Voracek is shocking due to their production over the past two seasons, but with the Flyers needing to trim some of their contracts, it was likely that some veteran players would be on the list. Van Riemsdyk has two years left on his contract at a $7 million cap hit and should Seattle select him, then the Flyers would have a maximum of $16,385,477 of cap space available heading into the NHL Entry Draft and free agency season.

Voracek has three years remaining on his contract at a $8.25 million AAV (average annual value). If Seattle selects the veteran Czech winger, the Flyers would have a maximum of $17,635,477 available. Should the Kraken select Voracek, they might also ask for added incentives from the Flyers due to his high cap hit, or could also flip Voracek in a trade following the draft.

Gostisbehere has two seasons left on his current contract at a $4.5 million AAV (average annual value). If Kraken general manager Ron Francis selects him in the expansion Draft, the Flyers’ addition of Ellis and subtractions of both Gostisbehere and Philippe Myers would net a positive $910,000 salary cap space differential for Philadelphia.

The Flyers will also have some work of their own during free agency, after trading away both Myers and Nolan Patrick on Saturday to acquire Ellis. In addition, Hart is the only goaltender that is contracted through 2021-22, with both Brian Elliott and Alex Lyon not re-signed and likely to test the free agent market.

Here’s a closer look at the Flyers protected list: