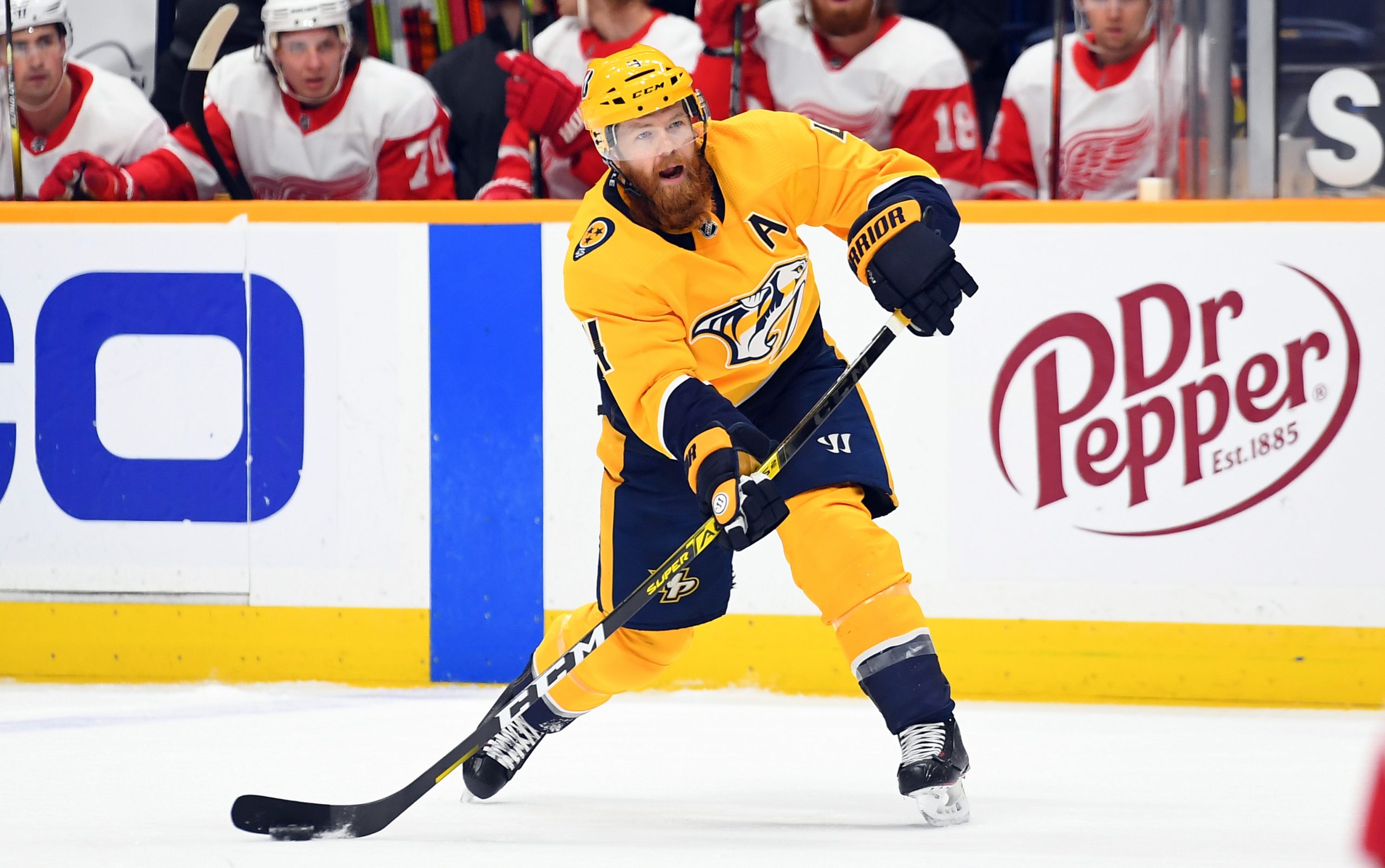 The Philadelphia Flyers never replaced their leading veteran defenseman heading into the 2020-21 NHL season and it certainly hurt in the team’s chances of returning to the playoffs. Alain Vigneault, Chuck Fletcher and Co. wasn’t set to let another opportunity to bolster the blue line wander away.

Ryan Ellis was acquired by the Flyers over the weekend in a trade with the Nashville Predators, giving the Orange and Black an experienced and physical defenseman to lead the way with Ivan Provorov. Sure, the loss of young players Phillippe Myers and Nolan Patrick was a move that not many Flyers fans or media saw coming, but the acquisition of Ellis is something that will help this team immediately.

“I’ll do my best,” Ellis said Tuesday in a conference call with reporters. “I’m looking forward to competing with the guys. At this point in my career, all I want to do is win and this organization has got a winning standard and expectations to do so. For me, I’m going to try to play my game and help the team out any way I can going forward. If that’s scoring goals or stopping goals, doing both, whatever it takes to help this team win. 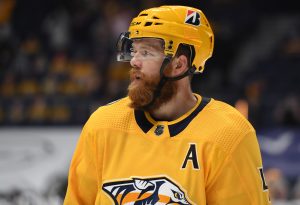 “I know some of the older players, playing against them and some of the younger players coming up, I’ve heard all about them,” Ellis said. “It seems like there’s a nice mix of veteran guys and younger guys. I think there’s only one expectation and that’s to win. I’m excited to be part of that team and hopefully do something special with this group.”

The 30-year-old Ellis heads into his 11th professional season off the back of what looks to be his final campaign with the Predators, the team who drafted him with the 11th overall selection back in 2009. Ellis quickly became one of the franchise players in Nashville and has since totaled 636 appearances between regular season and playoffs.

Ellis not only is known for his physicality and size, but also his smarts on and off the ice. He has recorded five seasons of 30 points or more and averages just over 20 minutes of ice time per game. A hand injury hampered his playing time last season for Nashville, but now he’s fit and ready to go to make a difference in Philadelphia. 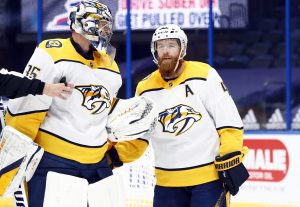 “It’s definitely helped,” Ellis said when asked about any of his new teammates reaching out to him. “Honestly once I’m settled, have my family all settled, everything’s kind of played out and I’m back on the ice with the guys, I think that will be the time everything will calm down for me personally. Knowing if my family is all set up, safe and sound. Once that’s done, I will be ready to go and even more excited.

“I know they have a great corps,” Ellis said about the Flyers roster. “The corps has been there for a long time. They’ve had a lot of success. To be honest, I’m just looking forward to jumping in and being another player. To contribute any way I can, whether it be on the ice or off. Just be another guy in the room trying to chase something together.”

Ellis’ arrival not only gives the Flyers another top talent on the back end, but it should take some of the defensive pressure off of star Ivan Provorov. Provorov is quickly becoming one of the best two-way defenseman in the NHL, but watched as the Flyers struggled for most of last season in keeping pucks out of their own net.

It is undecided on if Ellis and Provorov will be paired together by Vigneault, or split up to divide the talent level among the starting six defenseman slots, but the veteran already has high praise for his new teammate.

“I know he’s an unbelievable player,” Ellis said about Provorov. “He’s got terrific skill. I’ve seen him score some awesome goals on the highlights. Him being in the East and us in the West previously, I just didn’t see him a lot to be honest.” 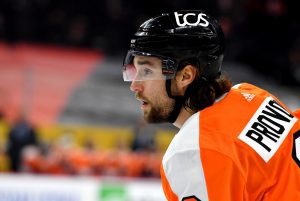 For now Ellis will get settled in to his new surroundings in Philadelphia before joining his teammates for training camp in late-August. While he hasn’t played a minute for the Orange and Black, the excitement around the gritty defenseman is surely for real as the Flyers try to get back to the postseason.