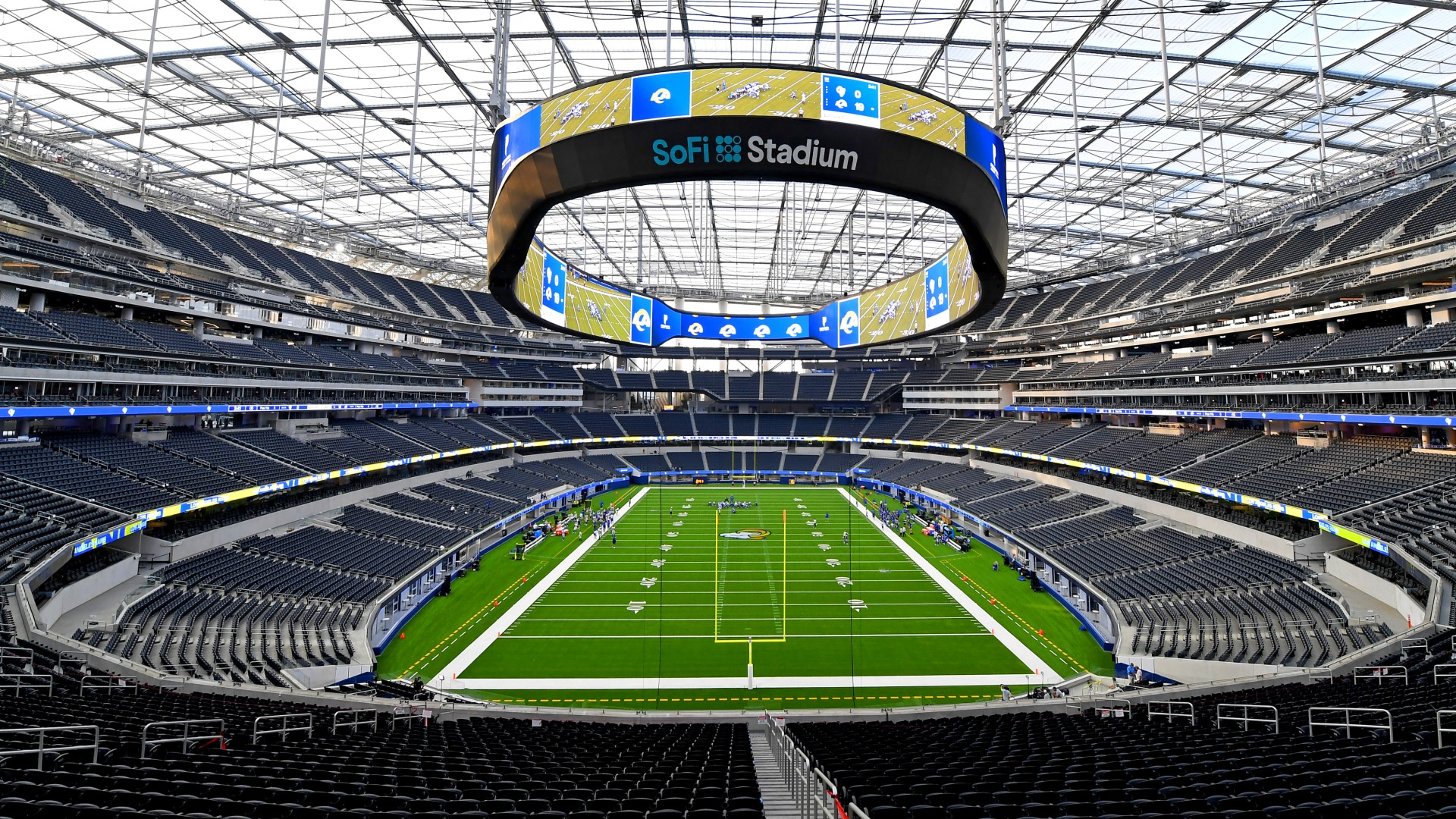 Imagine the NFL if the rules and way the game was played never changed! A quarterback couldn’t be able to throw a pass unless he’s at least 5 yards behind the line of scrimmage. Player substitutions would be prohibited, no communication from the sidelines would be allowed, and players from both teams would grab at their opponent’s face masks at will!

It’s not played that way now of course, the game has changed constantly over time, even within the last decade or two it has seen plenty of changes. The rules and way the game is played is ever-changing and constantly evolving.

It is probably the most popular sport in the USA, and it is much loved, bettors seek it out for some exhilarating betting action, and you can do so at www.fanduel.com. But, what we really want to know is, just how much as the NFL changed in the last decade or two?

Ways in which the NFL has changed

From 2010 to now, the NFL has ended each year as the country’s most favorite sport, a few things have happened since 2001 though, and progressively over the last 20 years some major changes have come into play that have changed the game and how it is played forever. These are probably the most significant ways in which the game has changed over the last two decades!

The mainstreaming of analytics shows that the NFL game strategy is far too conservative. On-field buy-in remains to be limited, but there has been an obvious rise in aggressiveness from some coaches and some franchises. During the first three quarters, when game situations remain fluid, fourth -down attempts have risen 55% since 2010, and 2-point conversion attempts have spiked a crazy 569%! Some coaches are even going for two when they are down eight points in the fourth quarter, instead of waiting until later.

The end of stadium games

From 2010 to 2019 five teams moved into new stadiums, since then even more have done so. This will largely end an area of high-stakes negotiations across the country. This is one that delivered billions of dollars in public money and helped to double annual league revenues from about $8.5 billion to nearly $17 billion.

This is a frenzy that climaxed with the abandoning of three long term NFL cities; St Louis, San Diego, and Oakland, California! The Rams and Chargers moved into Los Angeles’ SoFi Stadium, and the Raiders headed to Allegiant Stadium in Vegas; there are no obvious relocation threats outside of the logistically challenged London.

The overhauling of special teams

We cannot forget the two rule changes that transformed the kicking game, of course.

Even more football, but less practice?

Alternative football leagues are swinging harder than ever to capitalize on the NFL’s popularity, despite the pileup of failed predecessors in the last 50 years. In the 2010s, the UFL succumbed, and the FXFL and AAF both shuddered in the wake of the NFL.

In the closing end of the last century the FXFL rebranded as ‘The Spring League’ and the owner of WWE spent $200 million to resurrect the XFL which kicked off in 2020. It shut down midway through its first season thanks to the global pandemic and declared bankruptcy two months later. There is no doubt that it is the country’s most popular sport, but there is uncertainty if any organization outside of the NFL can actually successfully monetize it.

While everyone is trying to get their claws into the sport there is also a change that came with this, the 2011 collective bargaining agreement, but limitations of the intensity and amount of off season workouts and in-season practice. Teams are limited to a nine-week off season program and can require players to attend only one three-day minicamp. There is a cap of 10 on-field off season workouts, and traditional two-a-day training camp practices are now banned.

So while football and the NFL is becoming more and more popular, and there are more games and more involvement in the sport, there is also less practice.