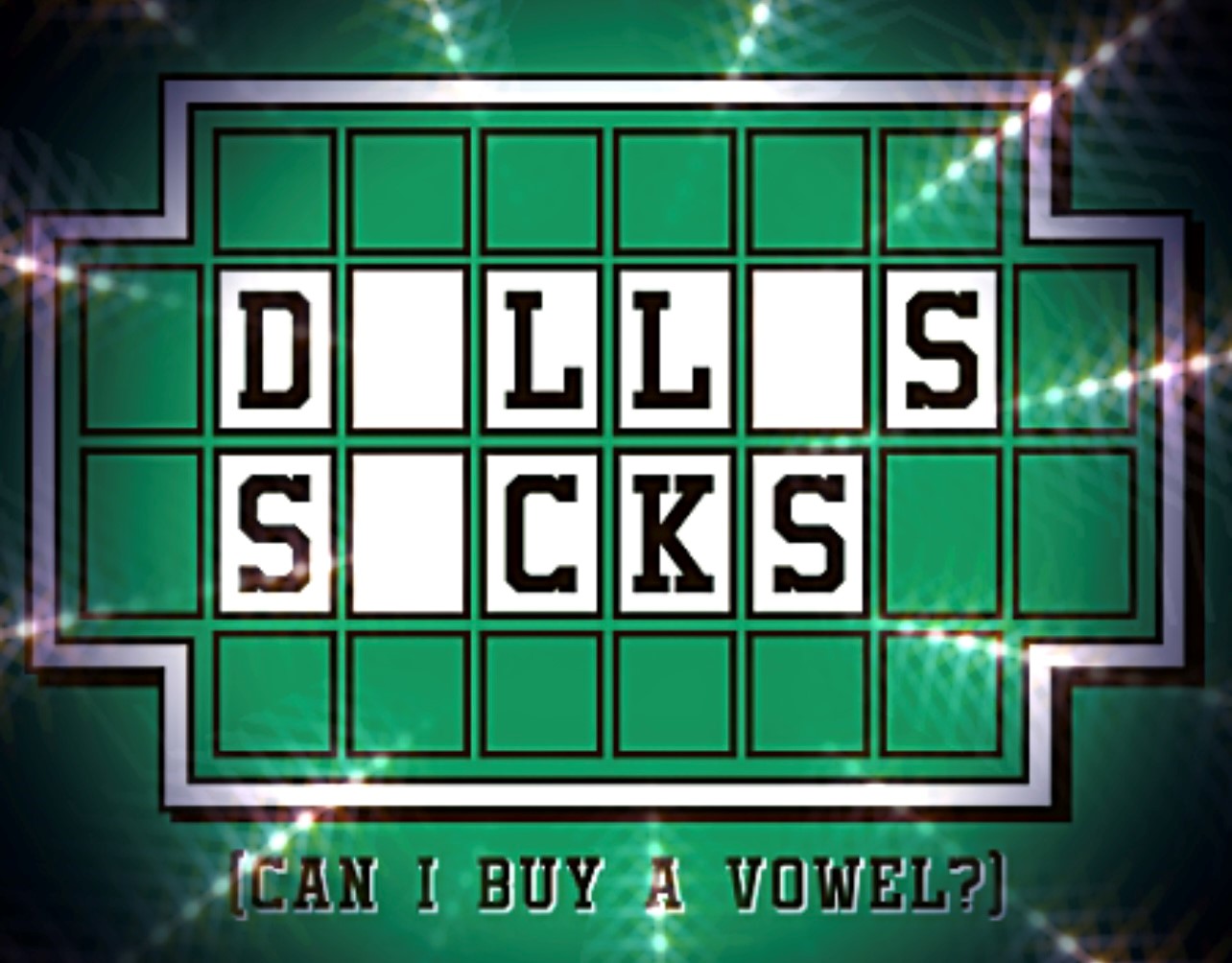 Welcome back with another Brew. Covid is getting the best of the Eagles this week just as they get set to do battle against the Dallas Cowboys. Tobias Harris is letting the fans get to him. The Antonio Brown saga has taken on a new twist. Brock Lesnar has a big match coming up at the Royal Rumble. We have so much to get to, so let’s do this. It’s Brew time!

The Birds have a Covid problem

DO NOT play them

From NFL Now on @nflnetwork: The #Eagles’ players who went on the COVID-19 list could be cleared by Saturday’s game against the #Cowboys but that doesn’t mean they’ll play in a game with very little at stake. pic.twitter.com/seeptRekqi

Four fans involved in railing collapse at FedEx share their side of story:https://t.co/bSFhkF5uNt

From dog masks to botany.. the @Eagles have it all.

Someone is hype about the Eagles

.@danorlovsky7 is HYPE the Eagles are headed to the playoffs 🦅

“What [the Eagles] have accomplished this year is the most impressive feat out of any team in the NFL. … I think Nick Sirianni should be in the conversation for Coach of the Year.” pic.twitter.com/gv4Sr8Psz7

Jerry Jones says Cowboys intend to play starters in Week 18 vs. Eagles: “We plan to play to win”https://t.co/vlOTBIsUM5 pic.twitter.com/fZXyygtJOT

From the Archives: Remember the Eagles vs. Cowboys “Bounty Bowl”? https://t.co/QMxAdrbBMe pic.twitter.com/5pWWBKMBw2

Tough loss for the Cowboys

Cowboys WR Michael Gallup (torn ACL) is out for the season. (via @rapsheet) pic.twitter.com/Pelrp9RuLM

What could be Big Ben’s final lap around Heinz Field 🥺

Antonio Brown would snitch on his own family…

Antonio Brown at the Nets game

The wait is almost over

I don’t see this happening

Sources from both from the NFL side, and at Michigan, tell The Athletic that Jim Harbaugh might be tempted to leave the Wolverines to return to the NFL: https://t.co/BvGNjBZmdv

Someone woke up on the wrong side of the bed

Tobias w a lil grown man bucket followed by what looks like,

Tobias Harris Isn’t The Problem For The Sixers, His Contract Is https://t.co/73XMITgNW2 pic.twitter.com/MAdLK42wJg

And he’s not performing at nearly the level they need from him, @rich_hofmann writes.

Joel Embiid on Tobias vs. the fans: “Two years ago I did the same thing so it’s whatever. Fans are gonna be fans… That’s Philly, I love it. Like I always say, if you give it you gotta be able to take it too… It’s all fun, nothing special.” pic.twitter.com/EVzj3AvDRB

Players of the Month

I’ll volunteer to drive Ben to the airport

The Kings are interested in Ben Simmons, and no player is off the table in terms of potential talks.https://t.co/Bj4RIwHQDS

No baseball this year?

It’s been more than 30 days since MLB’s lockout started and the sides haven’t had one substantive conversation. Spring training is fast approaching. At ESPN+, a look at how bad things are — and a potential path to a deal: https://t.co/M4cgjfeLwp pic.twitter.com/ykIvsOFg94

Tucker doesn’t sound like a creepy weirdo at all…

Carlson is all over the place

White supremacy aside, is Tucker Carlson the most dishonest person on cable? https://t.co/LvW2Mmq9MG

A hero of the right…

Ex-President Donald Trump and his supporters have sought to portray Ashli Babbitt as a righteous martyr. But the life of the Air Force veteran from California was more complicated than the heroic portrait presented by Trump and his allies.

“As we ring in the new year, we want to highlight some voting rights and redistricting lawsuits that have significant hearings or trials scheduled in the first half of 2022.”https://t.co/ThJzfAzVmm

Snowstorm does a lot of damage

Update on the #snowstorm pounding the mid-Atlantic:

• 500,000+ without power across at least 5 states
• Snow emergency declared in D.C. until 7 p.m.
• State of emergency issued for 5 NJ counties
• VA State Police respond to dozens of crashes

STRANDED ON I-95: Drivers have been stranded for 15+ hours on part of I-95 in Virginia. The interstate was shut down Tuesday through the Fredericksburg area. Chopper4 flew over the scene. https://t.co/UQEv00pPUa

Skyfox just now over some of the hundreds of motorists who have been stuck on I-95 in Virginia since yesterday afternoon pic.twitter.com/xorYW0sUbx

For the first time in history, a spacecraft has touched the Sun. NASA’s Parker Solar Probe has now flown through the Sun’s upper atmosphere – the corona – and sampled particles and magnetic fields there. 🛰☀️

Get rid of this professor

The Dean of the University of Pennsylvania’s law school is speaking out after one of his professors said the country is “better off with fewer Asians.” https://t.co/bcI2C0bxbo

Anyone could see this coming

Tristan Thompson admits he’s the father of a baby boy born to a woman out of Texas, apologizes to Khloe Kardashian. https://t.co/FqpuWplslO

New album from The WEEKND

MARK YOUR CALENDARS! 🚨 @TheWeeknd is dropping a new album on us! https://t.co/a5wZusryvV

EXCLUSIVE: The artist formerly known as Kanye West is working on ‘Donda 2.’https://t.co/vCIFC0vbrb

The return of Beavis and Butthead

Beavis and Butt-Head will be returning this year with a brand new movie and more on Paramount+. No exact date yet, but soon. They need some time to get back in shape. pic.twitter.com/tN5rePP9Kn

Reunited for good or is this just a swerve?

The Beast is back on Raw

Lesnar vs Lashley at the Royal Rumble

Bobby Lashley is finally getting that match with Brock Lesnar at Royal Rumble https://t.co/ZQTC5JCQJv

Take me back too

True Life: I Lost My Fantasy Championship on a Buffalo Defense Stat Correction.

The Champ is here