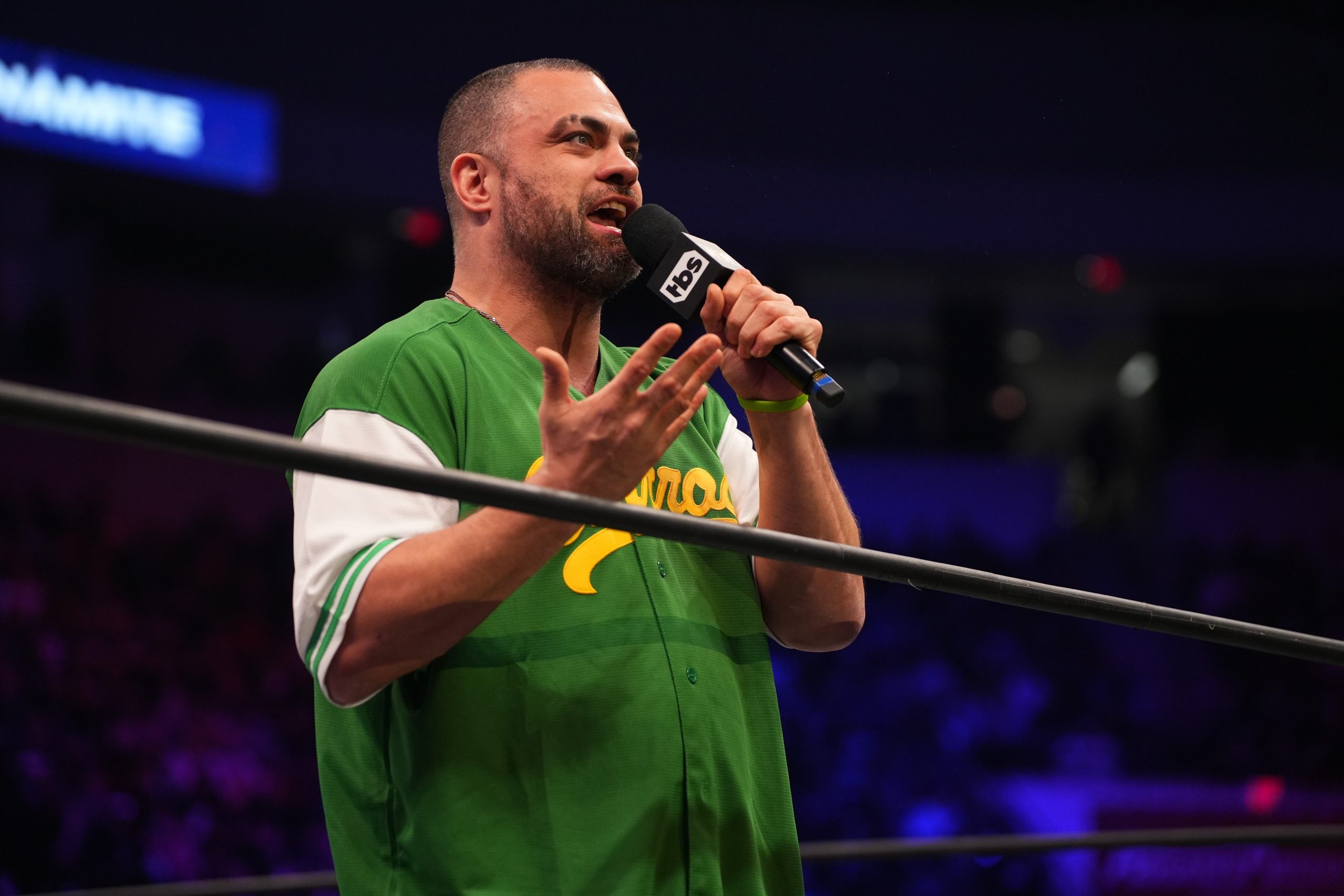 All Elite Wrestling returns to Philadelphia this Wednesday night for another edition of Dynamite and Rampage taping at the Liacouras Center on the campus of Temple University.

AEW was last in the City of Brotherly Love in October 2021 for tapings of Dynamite and Rampage, but Kingston was nowhere to be found. That shouldn’t be the case this coming week, as he’ll be looking to catch up with Chris Jericho and his Jericho Appreciation Society.

Kingston joined Nick Piccone and Vaughn Johnson of the Straight Shooters Podcast ahead of his return to the city to discuss everything from his history of wrestling in Philly, his Players’ Tribune article on mental health, whether he sees himself staying with AEW the rest of his career, and more.

“It started when CHIKARA [was in] Allentown, Pennsylvania originally, and as the years gone on, we were able to get to the former ECW Arena and open up the school there,” Kingston told the Straight Shooters Podcast of his history in Philadelphia. “And because of that, there was, you know, connections with other independent places in Philly that ran the Arena or around Philadelphia. So that’s how I cut my teeth, is all over Pennsylvania, but especially Philly.”

And how about those Philly fans?

“I tell everyone this about the rough Philadelphia crowds: I like them, bro. I love it. I love it. They’re bloodthirsty, they like fights. I love it. Reminds me of home, you know? I tell them once Philadelphia love you, they will love you forever. As long as you don’t turn on Philly, you’re good, you know what I mean?”

In November, Kingston wrote an article for the Players’ Tribune, detailing his battles with his own mental health. It didn’t come without an abundance of supports from his peers and fans across the world, but it was still a learning experience for Kingston. And it still is. 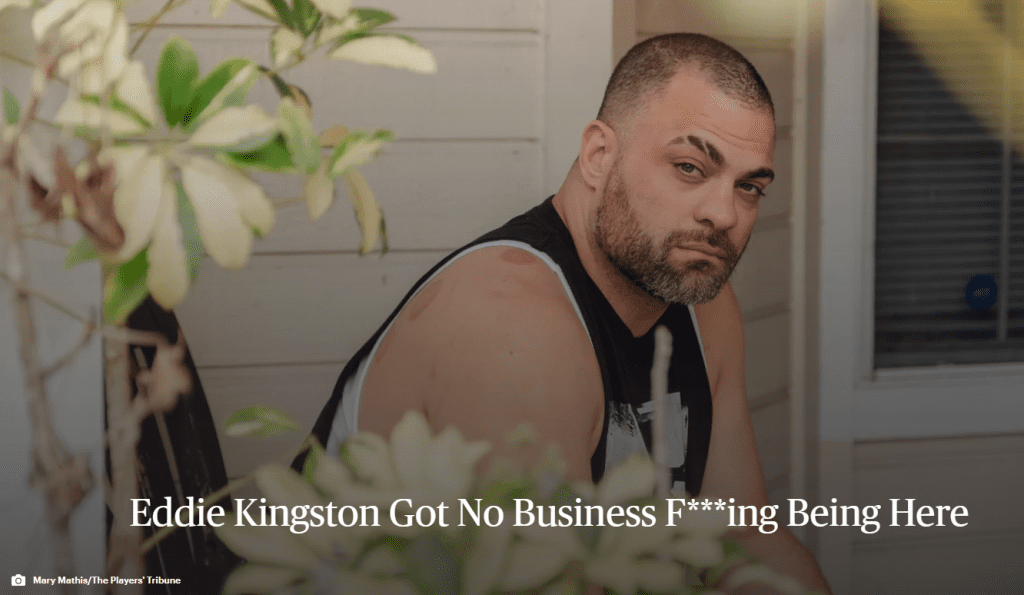 “A lot of people have [reached out], and it was overwhelming at one point. But I’ve dealt with it a lot better. Again, I tell everybody, ‘I see your messages, man. I see them. I see them. I may not answer them, but I see them.’ You know? To be honest with you, I’m still struggling … I’m learning more different ways to deal with things. You know what I mean? So, I gotta be selfish and help self first before I can even talk to anybody. I learned that a long time ago. If you ain’t right with yourself, you ain’t gonna help nobody or even help yourself.”

“All I do is listen. You know what I mean? I ain’t got no answers, man. If I had the answers, I wouldn’t have done the trailers of the Players’ Tribune.”

Asked if coming back to Philly with a company like AEW is different than his times with the independent companies through the years, Kingston said there was a clear difference.

Kingston’s been with AEW since 2020, and he said there’s no negative for him to being there. He was asked if he sees himself in AEW the rest of his career even if another company comes to him with an offer.

“Yeah, I can just answer that now,” Kingston exclaimed before the question was even finished. “Where am I gonna go, dog? I’m good. I’m good. I worked for this. I don’t care. I don’t. I worked for this. AEW gave me my shot first, right? You know what I mean? I’m a loyal guy … I’m not knocking nobody, just chill … but when people say ‘Yeah, I’m here forever’, that’s cool. That’s them. I’m telling you from me. And my word is my bond. I ain’t got nowhere else to go. Don’t wanna be nowhere else. Having a blast, trying to beat up people in the ring. Trying to be world champ. Wherever I’m at, trying to be better than I was yesterday.”

Kingston also said any company that would allow him to work with New Japan is enough for him to continue being loyal to said company, especially when it’s a company that gave him a shot and lets him be himself.

“I’m like a dog, man, when it comes to loyalty. That’s it. My word is my bond. And [AEW] fits me because they took the shot. If people wanna know any deeper, it’s basically they let me be me. There’s no character. There’s no, ‘You can’t say that.’ … I got freedom. It’s just a really good environment when you shut out the negativity and understand this is the pro wrestling business. Not everyone is going to like each other. That’s it. Take care of your own stuff.”

When AEW takes over the Liacouras Center on Wednesday, Kingston will feel the palpable energy before he even enters the building.

“Philly has a special place in my heart. I tell everybody Eddie Moore was born in the Bronx, but Eddie Kingston was born in Philadelphia.”

You can listen to the entire interview below (38:30 mark), and subscribe here.