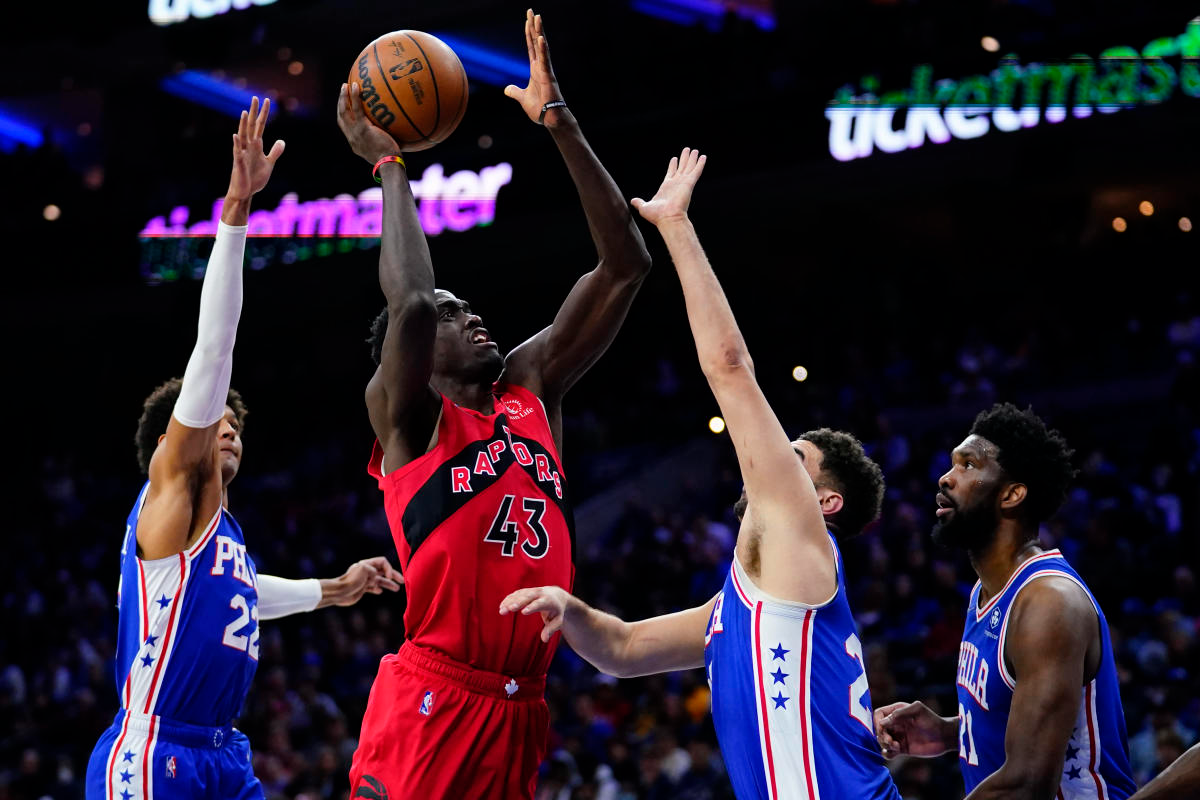 A possible preview of a first-round playoff match-up will occur Thursday night as the Philadelphia 76ers visit Toronto, Ontario, Canada to take on the Toronto Raptors.

This is the first meeting since March 20, where the Raptors came away with a 93-88 victory. Despite their three previous encounters this season being close games – Toronto’s largest win margin was six points – the Raptors can clinch a season series head-to-head win if they come away with the victory tonight. And after having one hell of a second half of the NBA season after the All-Star break, they find themselves currently locked into seed No. 5 in the Eastern Conference.

This is great news for those who are in Ontario since the province has just launched a list of approved sportsbooks for online sports betting earlier this week. Finally, BetMGM is available in the Great White North and being one of the apps with the better user interface, they offer a wide range of bets so rather than just betting on futures, fans can take advantage of game lines. The Raptors are a worthy opponent for the 76ers.

Since the game is taking place in Canada, where certain vaccination guidelines and rules are still in effect, there are some NBA players that will be ineligible to play in Toronto. For tonight, one Sixers player that is now listed as “ineligible to play” is Matisse Thybulle. Unvaccinated players cannot travel to Canada, according to a league memo sent out in December:

“Any player who is not fully vaccinated and does not have a medical contraindication to receiving a COVID-19 vaccine will be unable to enter Canada to play in games in Toronto.”

Thybulle could be vaccinated, but not “fully,” either. The Sixers are trying to find another gear as they head into the playoffs – no longer a top favorite in the Eastern Conference even after trading for James Harden in February. While the Embiid and Harden-led Sixers have shown promise of just what a prolific duo those two can be on the court, it’s been just inconsistent enough to amplify the loudest of doubters. Nope, even a big leading the league in scoring at 30.4 points per game doesn’t command the respect of his , , or commissioners.

Meanwhile, the Raptors are on fire. Pascal Siakam has been a highlight since returning from injury, and Fred VanVleet makes them a tough duo to face, especially at home. Embiid and Harden will have to turn in one of their best performances of the season if they want to even up the season series and start getting hot as they head into the postseason.