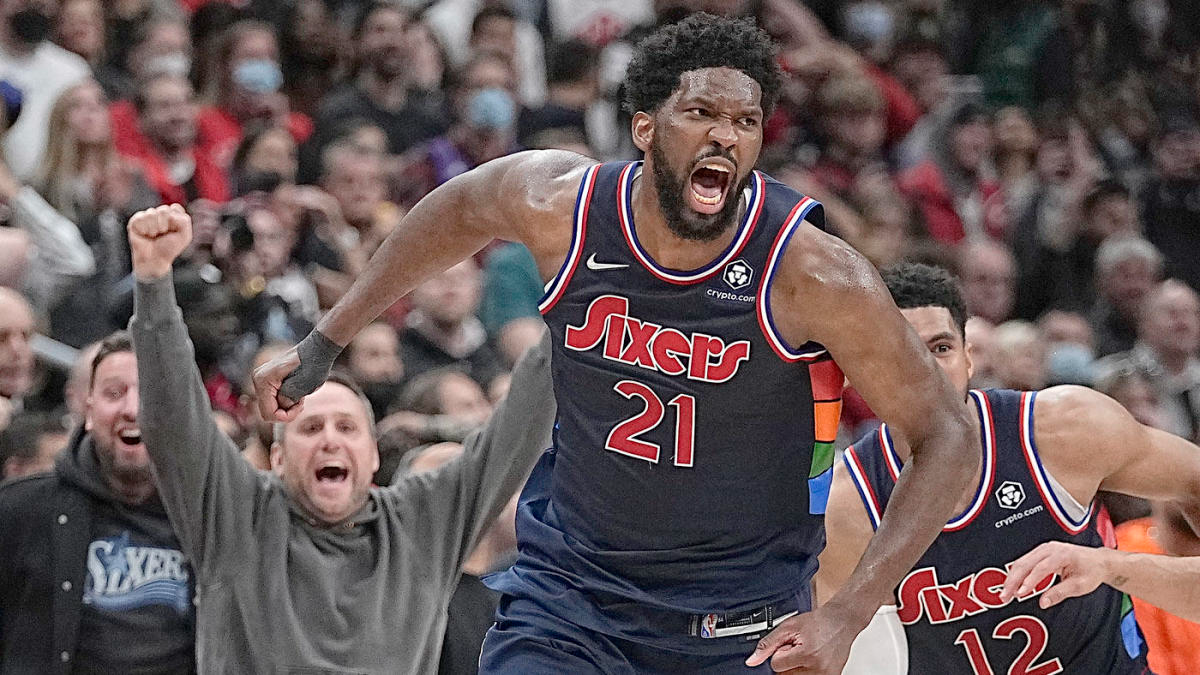 That’s all you need to know. If Joel Embiid doesn’t win this season’s NBA MVP award, it’s further proof that the NBA hates The Process.

But, you know what? Embiid will be the first to say he doesn’t care about that individual award – he wants to win a championship. And the Sixers are one win away from moving into the second round of the Eastern Conference Playoffs after his absolutely incredible game-winning three-pointer at the end of overtime in Toronto on Wednesday night.

And, for your viewing and listening pleasure, I’ve amassed here are the best calls from Sixers TV and radio, along with Raptors TV and radio:

JOEL EMBIID ARE YOU SERIOUS!!!! pic.twitter.com/4Uh2sv0d2E

Tom McGinnis on the radio call for Embiid's Game 3 winner

(Apologize for the clunky video, will try better next time) pic.twitter.com/FPRk40dxWv