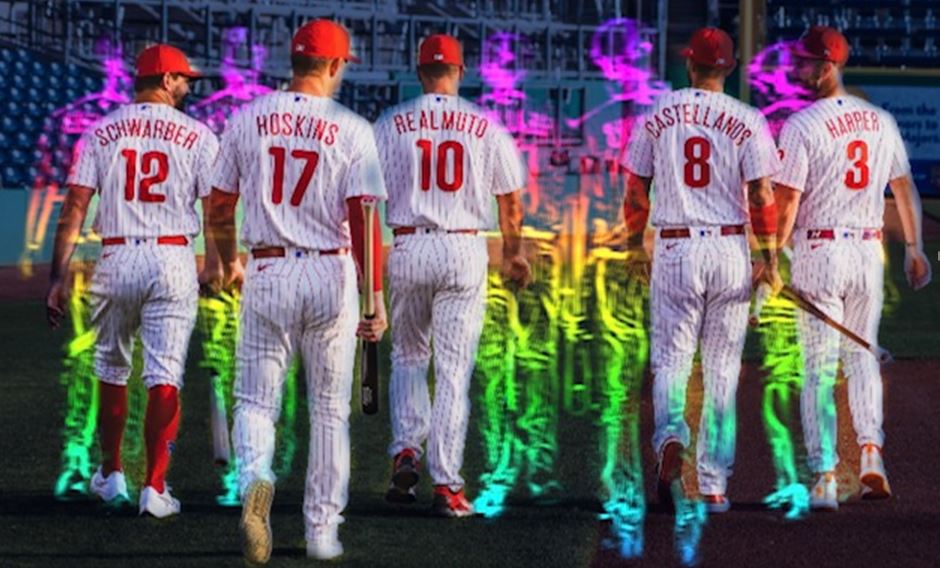 We’re back with a new Brew. Something special is brewing (no pun intended) with the Phillies. They open their season at home on Friday. Will Doc Rivers be coach of the Sixers next year? The Lakers will not play in the post-season this year. Let’s get right to it. It’s Brew time!

Did the Birds fleece the Saints?

Baby Ertz is on the way

Doc Rivers to the Lakers????

More on the story

The Los Angeles Lakers are officially eliminated from the NBA Playoffs pic.twitter.com/QgDkueL7KG

BREAKING: Due to LeBron James being eliminated from playoff contention, ESPN has officially canceled the 2022 NBA playoffs

Rookie of the Year incoming!

Bryson Stott has made the Phillies Opening Day roster… and so has Alec Bohm.@philaurdelphia has more…https://t.co/N3AN4HVkHR

The excitement for this team is real

The #Phillies have sold the most home opener tickets to date for 2022 since the lockout ended.

Everyone is waiting to see this team smash the ball at CBP.

When Phillies fans file into Citizens Bank Park this Friday for Opening Day, they will find all kinds of new food and shopping experiences — including a Jersey Shore staple. https://t.co/pkYdllFcrc

What to know for the new season

It has been 157 days since the Braves won the World Series and the start of the 2022 MLB season is here. In between: A record spending spree on free agents. A bitter work stoppage that delayed opening day. More rule changes.@jake_seiner on what to know:
https://t.co/w56z5GQzkK

We have acquired OF Austin Meadows from the Tampa Bay Rays in exchange for INF Isaac Paredes and a competitive balance-B pick in the 2022 MLB Draft. pic.twitter.com/33E6FppgET

The Jayhawks are your Men’s National Champions

Never worried about the mules.

Kansas completed the comeback against UNC

ROCK CHALK NATIONAL CHAMPIONS!!! 🏆@KUHoops battles all the way back from a 15-point halftime deficit to defeat North Carolina, 72-69, to win the fourth #NationalChampionship in program history!#MFinalFour pic.twitter.com/6rQB4jX8sv

Tiger Woods to play in the Masters

“I’ve been very excited about how I’ve recovered each and every day,” said Tiger Woods, who is planning to play nine more holes before the Masters Tournament’s formal start on Thursday. https://t.co/eW5vzbQLyc pic.twitter.com/Sw7AbVwMxd

Another serious night on Fox News

i thought we were a free country smdh pic.twitter.com/DY2J0qFxdM

Not surprising coming out of Oklahoma

Tennessee Republicans have proposed a new bill that would eliminate the age requirement to get married. The current age for marriage in the state is 17 with parental consent.https://t.co/NVlZ1w1RgP

Rihanna is valued by Forbes at $1.7 billion thanks to the success of her cosmetics line, Fenty Beauty https://t.co/li1wP4XxBo

No Kanye at Coachella this year

You Ain’t Got No Yeezy?! Kanye West Pulls Out Of Coachella For Undisclosed Reasons https://t.co/Z4kaBuDQ49 pic.twitter.com/xmVDypzZ8x

Pusha T and Jay-Z are at it once again with a new collaboration, “Neck and Wrist,” out Tuesday https://t.co/93ecLONUtY

The intentions are clear

.@CodyRhodes is back in WWE and is ready to fulfill his destiny. #WWERaw pic.twitter.com/axyycEYEN1