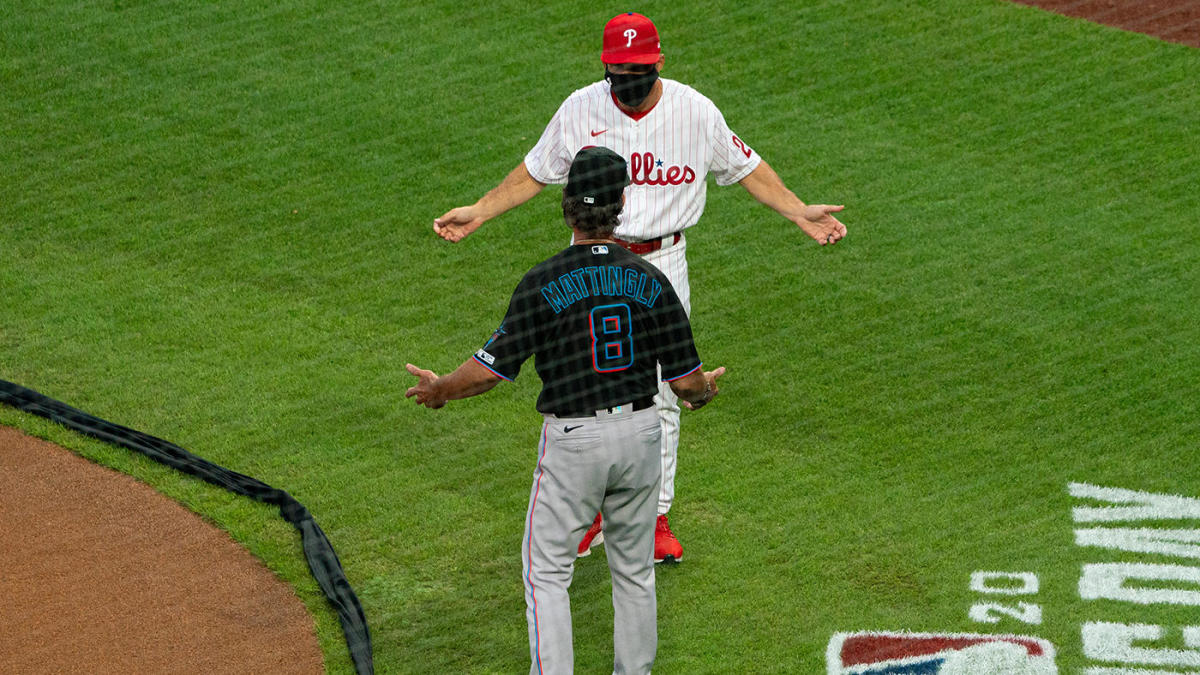 The Phillies have relieved Joe Girardi of his duties as manager today. Bench coach Rob Thomson has been named interim manager for the club through the end of the 2022 season. In addition, coaching assistant Bobby Meacham was also relieved of his duties. pic.twitter.com/lVL60RrSnJ

I wrote just a few days ago the embarrassment of being a Phillies fan in the last decade. Girardi wasn’t to blame for all the team’s problems, but he certainly wasn’t helping the team in any facet. A change was needed. Whether it results in the team to play to their expectations remains to be seen, but my gut feeling as of today is that it won’t change much.