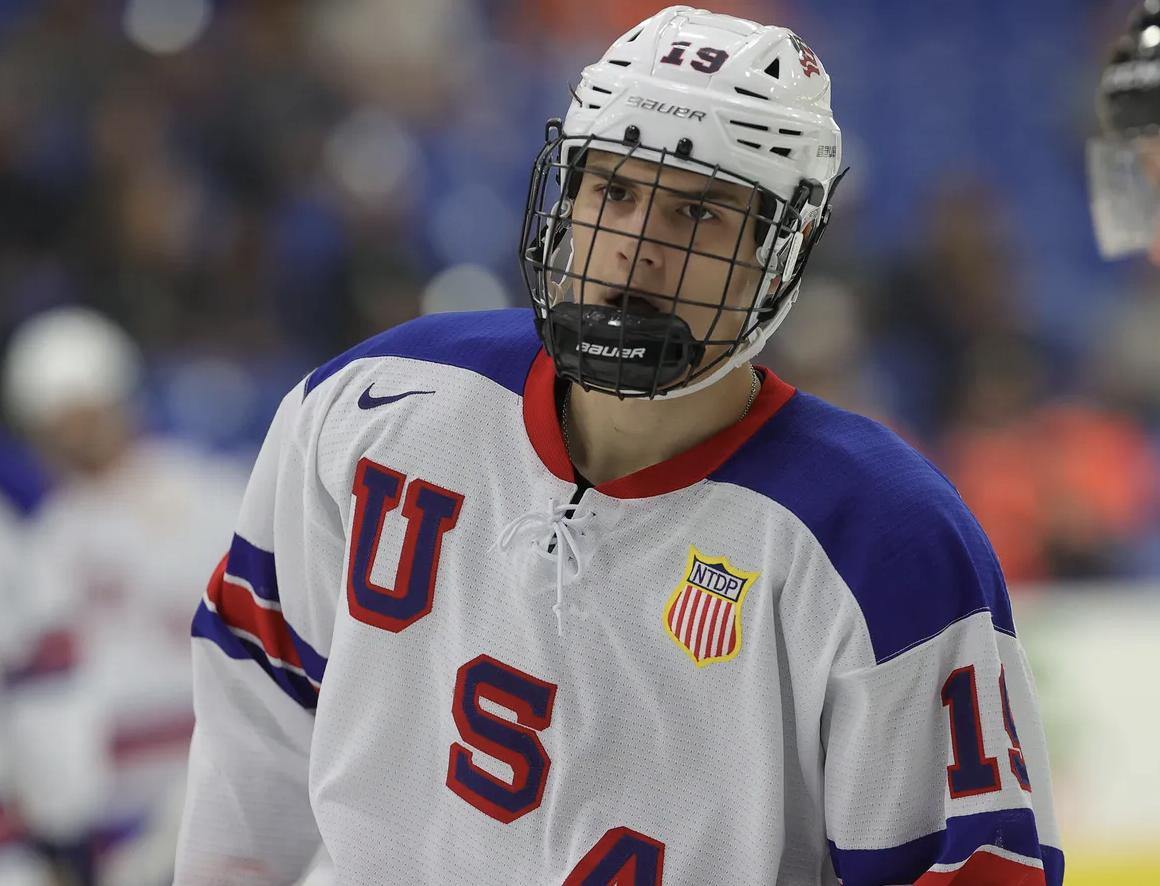 The Philadelphia Flyers decided to keep its No. 5 overall draft pick in Thursday’s first round of the 2022 NHL Entry Draft and Chuck Fletcher selected a talented forward with his selection.

Cutter Gauthier from the U.S. National Development Program was chosen by the Flyers on Thursday night, making the Swedish-born American the latest member of the franchise. Gauthier, a 6-foot-3, 182 lb. forward, is set to play for Boston College this fall after delivering a strong campaign with the USNTDP.

“I think it’s a combination of things,” Flyers president of hockey operations and general manager Chuck Fletcher. “Obviously, his size, strength, speed. Very athletic. His testing was off the charts. On the ice, he is physical. He scores goals. He has good hands. It’s really hard to find a player that can be a potential power forward in the National Hockey League. He has a lot of those attributes. We’ll see how he develops and he’s going to a good program at Boston College. He has lots of energy and certainly lots of juice to him, both on and off the ice.”

Gauthier totaled 34 goals and 31 assists for 65 points in 54 games for the USNTDP last season, with his 34 tallies ranking second on the team. Born in Skelleftea, Sweden, Gauthier has previously represented the U.S. U-17 and U-18 national teams at international competitions.

He can play center or on the wing, but it is undecided where he fill be used at Boston College. The 18-year-old was ranked in the Top Ten of many NHL Pre-Draft Boards coming into Thursday’s festivities.

The Flyers still have five additional picks to make on during Friday’s final six rounds of the NHL Draft. Here is a list of their selections: