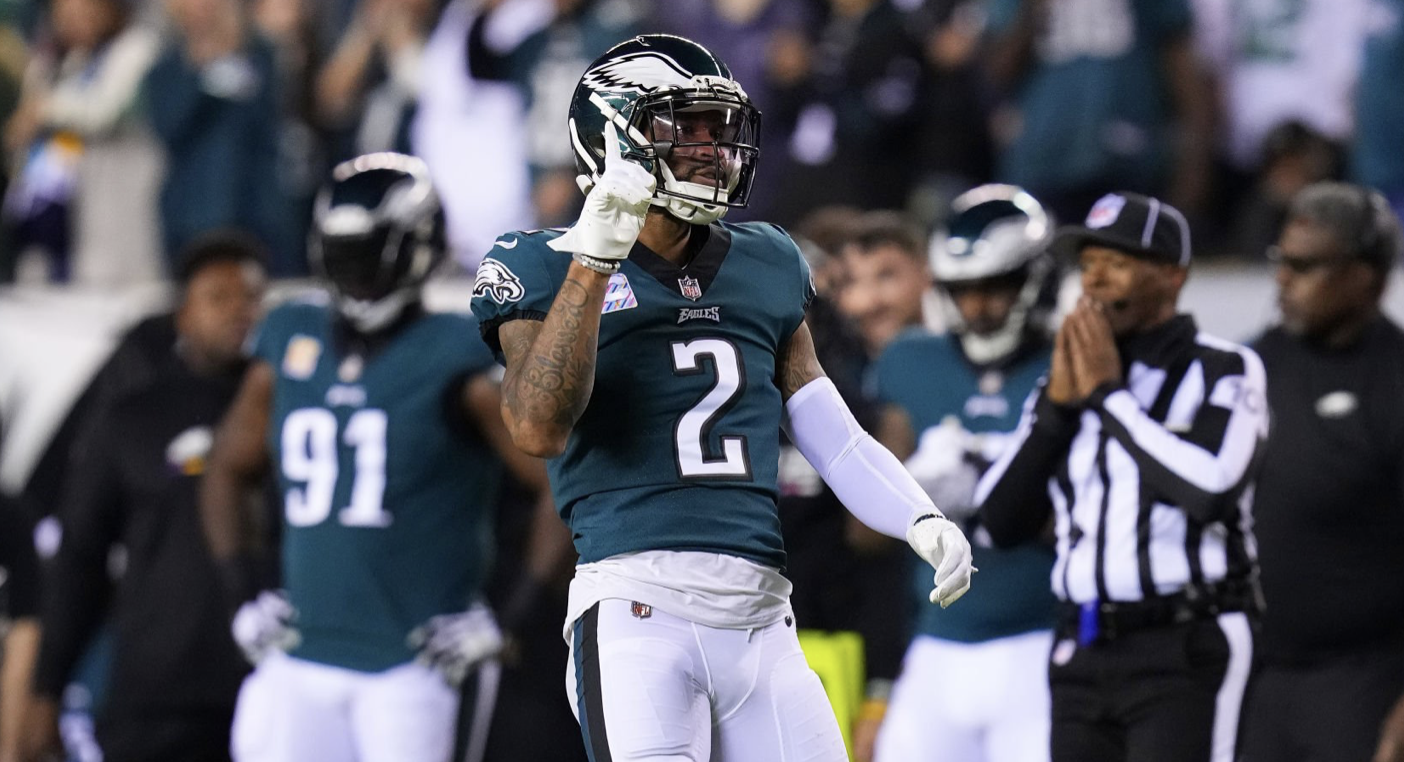 The Philadelphia Eagles remained undefeated on Sunday after downing rivals Dallas Cowboys in the first of two regular-season meetings this year.

After a scoreless first quarter, the Eagles struck first as running back Miles Sanders capped a 15-play, 20-yard drive by scoring from five yards out. Dante Fowler’s neutral zone infraction penalty on 4th-and-4 allowed the Eagles to score on the next play, giving the hosts a deserved advantage.

Gardner-Johnson’s first interception of the night allowed the Eagles to extend their lead to 14-0 as A.J. Brown scampered into the end zone following a 15-yard catch and run. It was Hurts’ first touchdown pass of the night and Brown’s second overall in 2022.

Brett Maher’s 30-yard field goal put the Cowboys on the board before halftime, making it 20-3.

Ezekiel Elliott’s 14-yard touchdown run paired with Rush’s seven-yard touchdown pass to Jake Ferguson helped Dallas cut its deficit to 20-17. However the Eagles answered back to re-extend their advantage to nine points, using a seven-yard connection between Hurts and DeVonta Smith to add to their lead.

Gardner-Johnson’s second interception of the night helped the Eagles ice their victory, picking up a second division win of the season.

The Eagles head into their bye week before returning to action on Oct. 30 at home against the Pittsburgh Steelers.