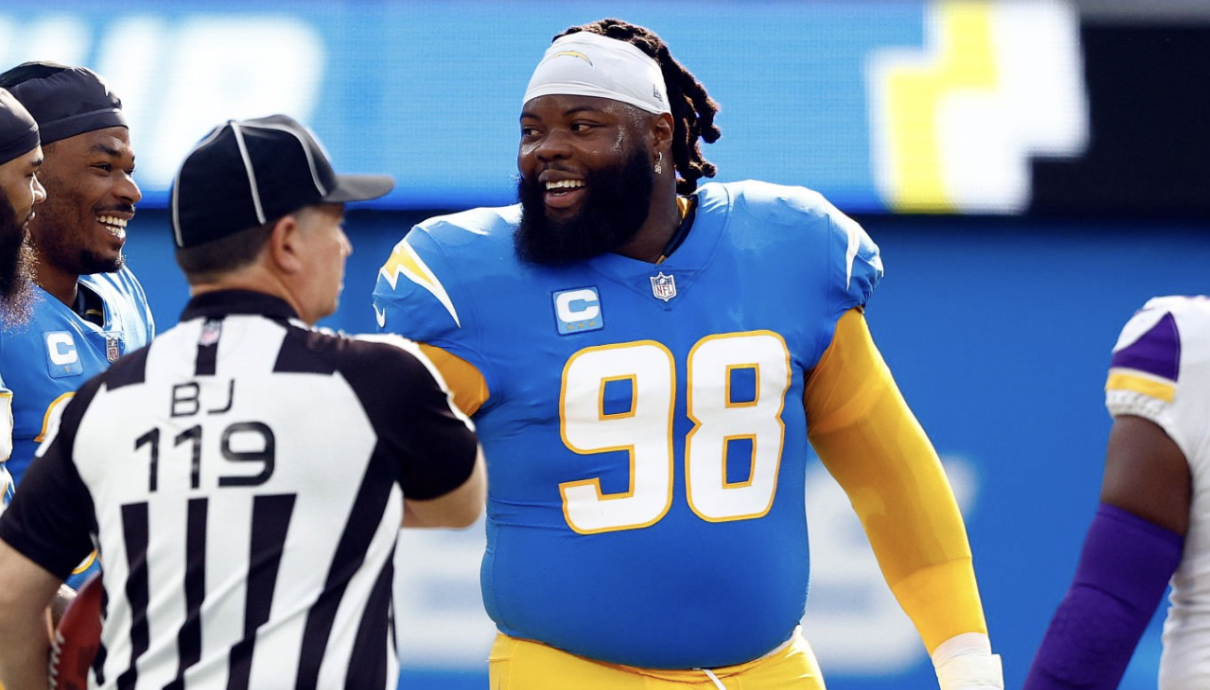 The Philadelphia Eagles have suffered a few key injuries of late and Nick Sirianni reinforced his defensive line with a veteran acquisition.

Linval Joseph joined the Eagles on a one-year deal Wednesday, the team announced. The former 2010 second round draft pick will fill the spot left by Marlon Tuipulotu, who was placed on injured reserve.

“So, we had an opportunity to add a good player that we played against last year and who made things very difficult for us last year in that Chargers game. There are a lot of guys here that have had opportunities to be around him. Coach Gannon [Defensive Coordinator Jonathan Gannon], Coach Rallis [Linebackers Coach Nick Rallis], [Vice President of Sports Medicine/Head Athletic Trainer] Tom Hunkele. I mean, there have been a lot of guys who have had experience with him, and we think he’s the right type of guy for the locker room. We think he’s still a heck of a football player and he’s going to be able to help us.”

At 6-foot-4 and 329 pounds, Joseph should help reinforce an Eagles run defense which has allowed 150 yards or more in back-to-back games against the Houston Texans and Washington Commanders. 2022 first round draft pick Jordan Davis has also been sidelined since late-October, causing some shuffling on the defensive line.

The Eagles will next head on the road for a Sunday showdown with the Indianapolis Colts.