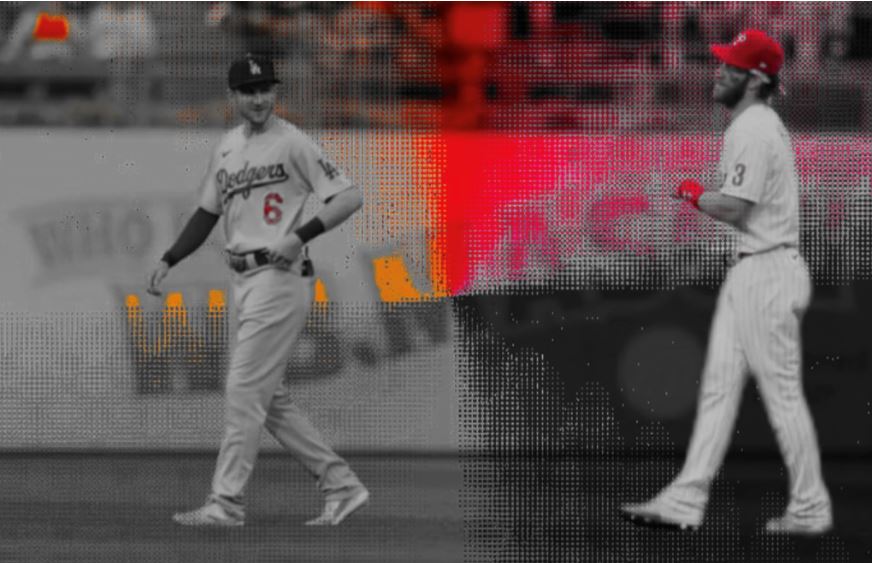 We’re back with an all new Brew. The Phillies made a huge splash by signing Trea Turner and they weren’t finished. Howard Stern is doing battle against Kanye West. The Trump Crime Family received some bad news. We have a lot to get to, so lets do this! It’s Brew time.

BREAKING: The @Phillies have reportedly agreed to a deal with 2x All-Star Trea Turner. pic.twitter.com/aPf2b8C9Yh

The Padres outbid the Phillies

Padres fans have to be sick of taking Ls from the Phillies 😂 https://t.co/11VtpNTpgz

The NL Champs add an arm.

JV to the Mets

Justin Verlander, Mets reportedly agree to a 2-year deal with a vesting option for 2025, per @JonHeyman. pic.twitter.com/PNm1RGbn1D

Aaron Judge heads back to NY

Aaron Judge is in agreement to return to the Yankees on a 9-year, $360M contract per @JonMorosi and @Ken_Rosenthal pic.twitter.com/VYWKK2yxX9

And the Rams pick Mayfield up…

The Eagles broke the Titans

Have you lost faith in the Sixers?

The Sixers have been a uniquely miserable team to watch and follow this year. Let’s go over the reasons why the city has lost trust in the team https://t.co/pLQRJ0wgW0

The World Cup Quarterfinals are set

The World Cup Quarterfinals are locked in 🏆 pic.twitter.com/8CTnJwdgRk

Straight out of chel pic.twitter.com/NLOamjMivI

Business is booming for Fanatics

Fanatics has raised about $700 million from a group of investors, pushing the sports-merchandising company’s valuation to $31 billion, people familiar with the matter said https://t.co/opq8plJE4i

Say it with me… Who gives a sh*t about Hunter Biden and his laptop?

“Elon Musk and Matt Taibbi said the ‘Twitter Files’ would show a political scandal, but the information itself did the opposite.”https://t.co/VUB3EFJL6f

In the last 2 weeks, Trump pledged solidarity with the Jan 6 rioters, dined with 2 Holocaust-denying fans of Hitler, and called for terminating the Constitution. Yet he remains the front-runner and clear favorite for the GOP nomination president in 2024.https://t.co/IWQ4La2ncg

A New York Supreme Court jury has convicted the Trump Organization on all charges in a criminal tax fraud scheme. https://t.co/T8UjGIHprU

What else is he hiding?

“For a Black man to be running around saying he loves Hitler…what happened to this guy? What in his life led him to this mental illness?” https://t.co/XOyDVjE3Fb

The Herschel Walker political nightmare is over

Joy Reid lets it out

Joy Reid on Lindsey Graham, the GOP, and Herschel Walker: “The answer to solving your demographic problem is not to put forward a candidate like this, of such a low quality. It is an insult to black people, and they felt insulted. ” pic.twitter.com/KuSF7Kusz7

“I happen to be a certified Uceologist.”

The dirtiest opening lyrics to hip-hop songs ever

Here are the dirtiest, most sexually explicit opening lyrics to hip-hop songs ever 👀https://t.co/dVmOrK8xMQ