The Gotta Guy Network was started with a very simple question:  Wouldn’t it be nice to do more business with people you know, like, and trust? 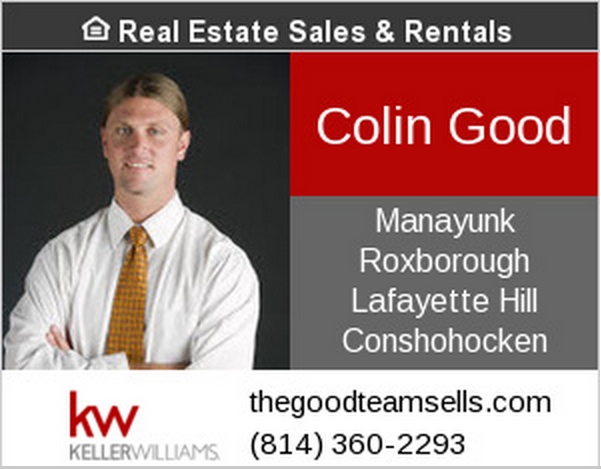 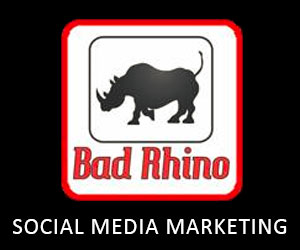 In 2009, Jeff Moore’s manager, Jake McCann, jokingly said, “Why don’t you just start your own networking group? You ‘gotta guy’ for everything anyway.”  Well, it didn’t take long. Jeff launched the Gotta Guy Network starting with a small circle of close friends, clients and colleagues. There was an instant reaction, and the first barrier of networking – “Can I trust this guy?” – was gone.

Jeff often explains Gotta Guy like this: “Angie’s List for guys that grew up in Philadelphia.  If I need something I always rely on personal contacts or referrals first.  That goes from everything from needing a plumber to a financial advisor.  That’s the beauty of Gotta Guy, it brings people together from every different industry.  When we have events, some guys show up in suits, some guys come right from a job in jeans and boots.  It doesn’t matter what you do…does someone in the group know, like and trust you?  If so, that’s good enough for me.”

With Jeff now the General Sales Manager at iHeart Media, and the hundreds of thousands of readers we reach on a weekly basis, we’re expanding the Gotta Guy Network, and we want you to be a part of it.