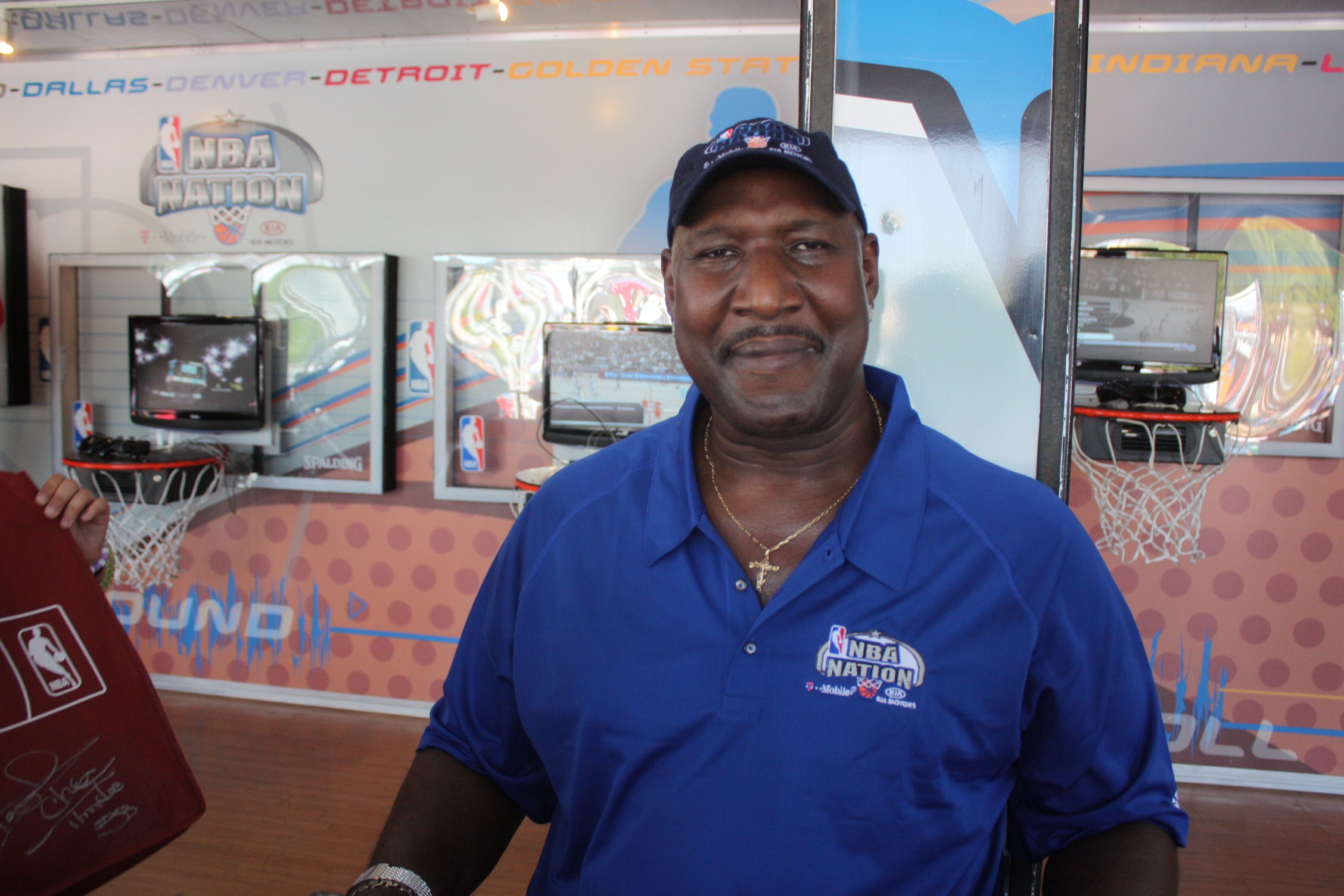 A report from WFMZ-TV in Lehigh Valley says that former Sixers legend, “Chocolate Thunder” Darryl Dawkins has passed away. He was 58.

A source confirms that Dawkins died today. Following his professional playing career, Dawkins made his home in the Lehigh Valley.

The 58-year-old made history in 1975, when he became the first player ever drafted directly from high school to the NBA. The Orlando native played 15 seasons in the NBA, spending the majority of his career with the Philadelphia 76ers and the New Jersey Nets.

Dawkins was known as much for his dunks as his playing career. In 1979, Dawkins shattered two backboards in separate games Following his retirement from the NBA, Dawkins – nicknamed Chocolate Thunder by Stevie Wonder – coached the American Basketball Association’s Newark Express and the Pennsylvania ValleyDawgs, which played in the Lehigh Valley as part of the now-defunct United States Basketball League. Dawkins most recently was the former head coach of the Lehigh Carbon Community College men’s basketball team.

We’ll have more on this story as it develops. Here are some highlights of Dawkins’ NBA career.