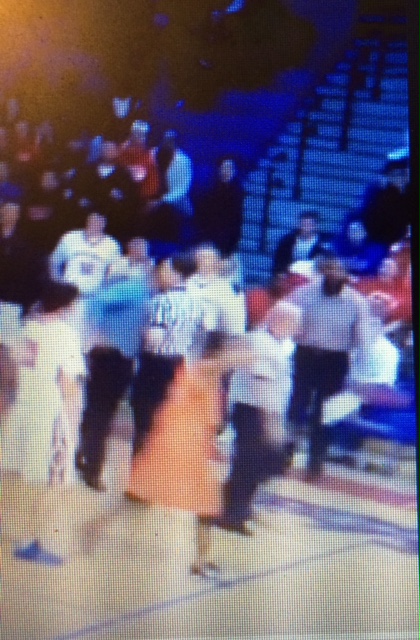 After Jerry Devine head-butted a referee, many thought he wouldn’t only lose his job as the head basketball coach at Neshaminy High School, but maybe even his teaching job, in addition to being charged in the incident. If you’ve been living under a rock, we posted the incident moments after it happened on January 5th.

Devine would go on to lose his head coaching job of the boys basketball team, but he was reinstated as a teacher and is back in the classroom. However, today, word broke that Devine would be charged with harassment, which is a summary offense – the most minor type of criminal offense in Pennsylvania – which could carry a maximum jail sentence of 90 days and a $300 fine.