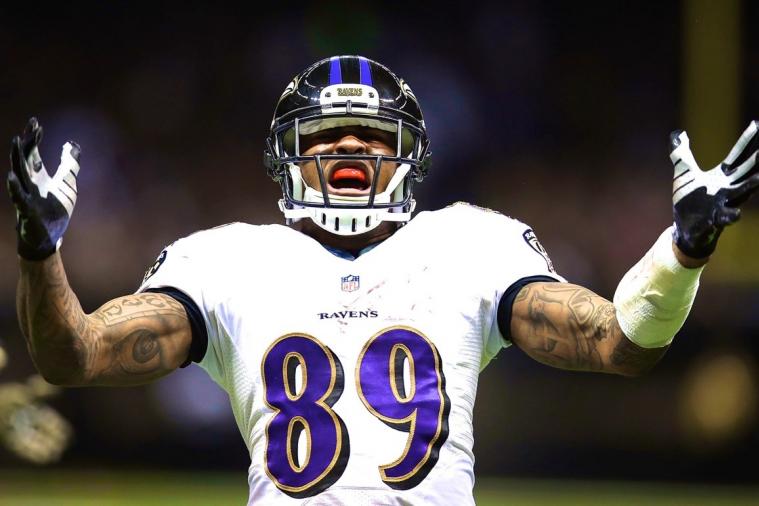 Steve Smith, who tore his Achilles this past season, isn’t set to retire just yet. In what was supposed to be his last season, a season-ending injury wasn’t exactly the way he envisioned going out during his swansong. Smith has said he is going to return next season, but he’s definitely in regular season mode on social media. Smith quoted one of our Tweets about Philly mayor, Jim Kenney, ripping into LeSean McCoy for his involvement in the brawl at Recess this past weekend and saying he belongs in jail.

In case you missed it, here’s what Kenney said: “In addition to punches being thrown, there were some kicks that looked as if they were being leveled and that’s unconscionable and it’s cowardly. If [McCoy] wants to stomp our officers and pound our officers, then he needs to pay the price and answer for his actions.”

Smith wasn’t feeling that. He apparently reads PhillyInfluencer.com and decided to chime in.

I hope he has Same enthusiasm if another cop kills one more of our unarmed youth. Just saying!!! https://t.co/Ad61ZMLFjn 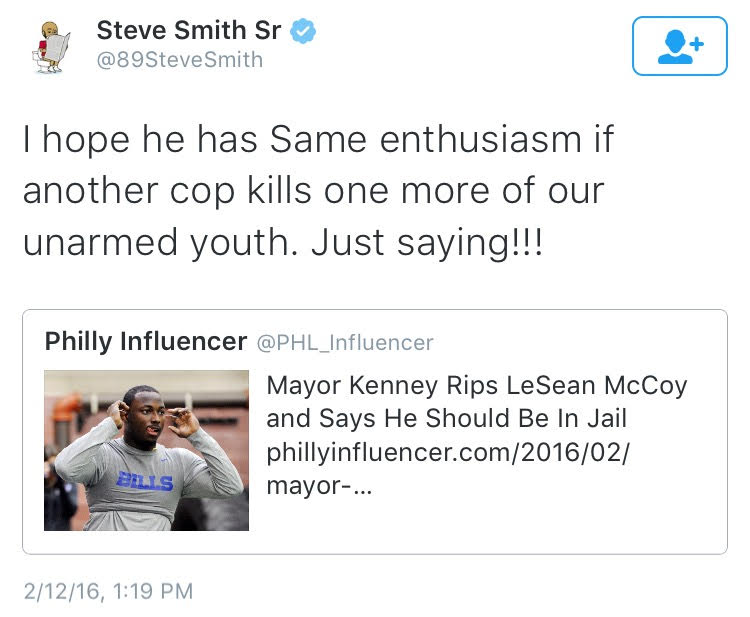 He wasn’t done there. He even responded to a few Tweets. 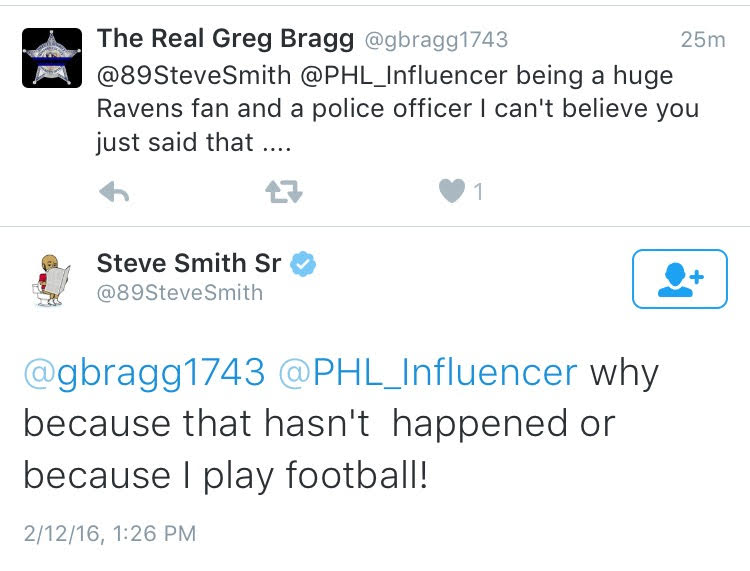 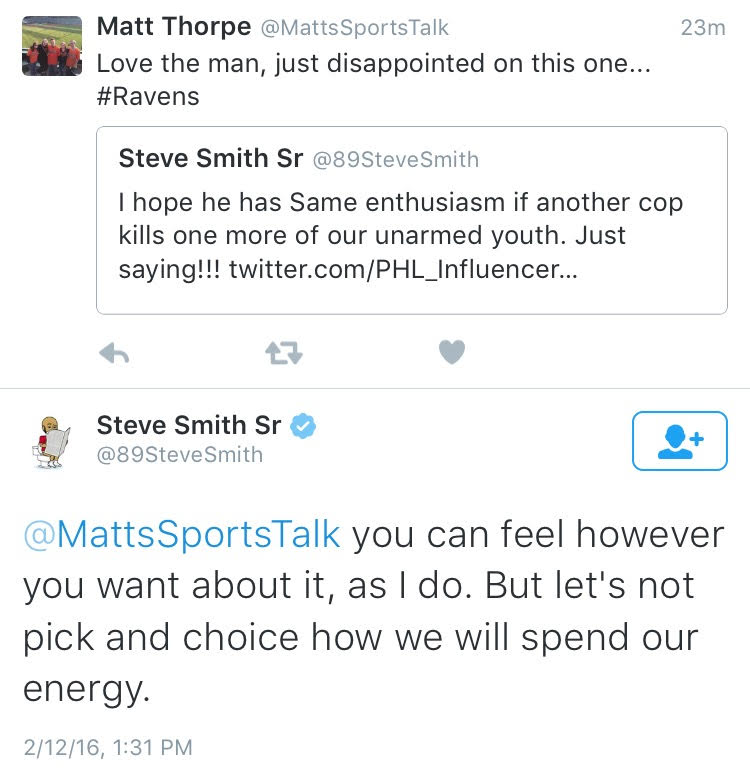 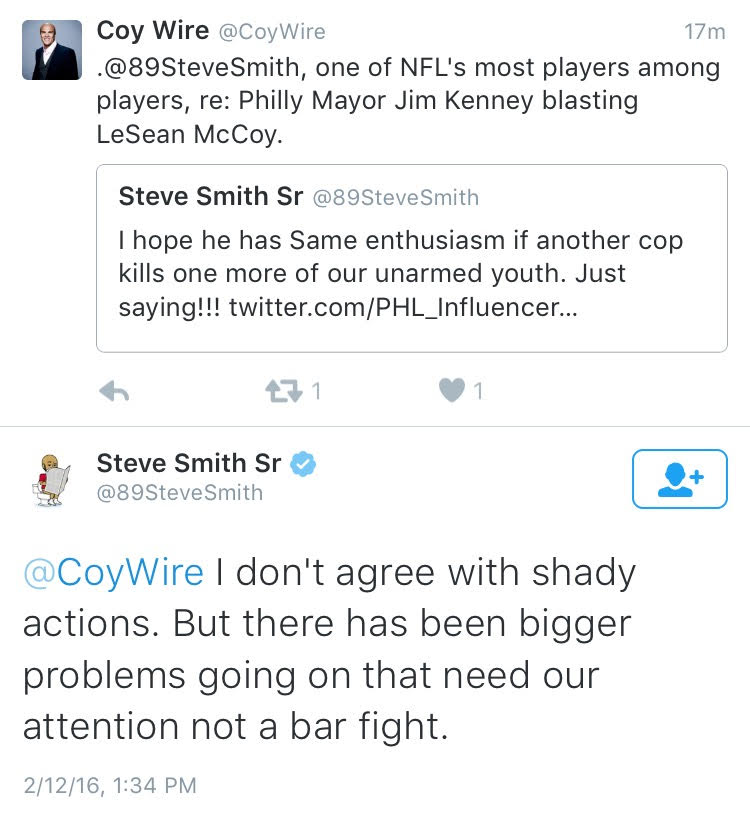 Smith’s reaction was met with negativity for the most part, but some people agreed with him. 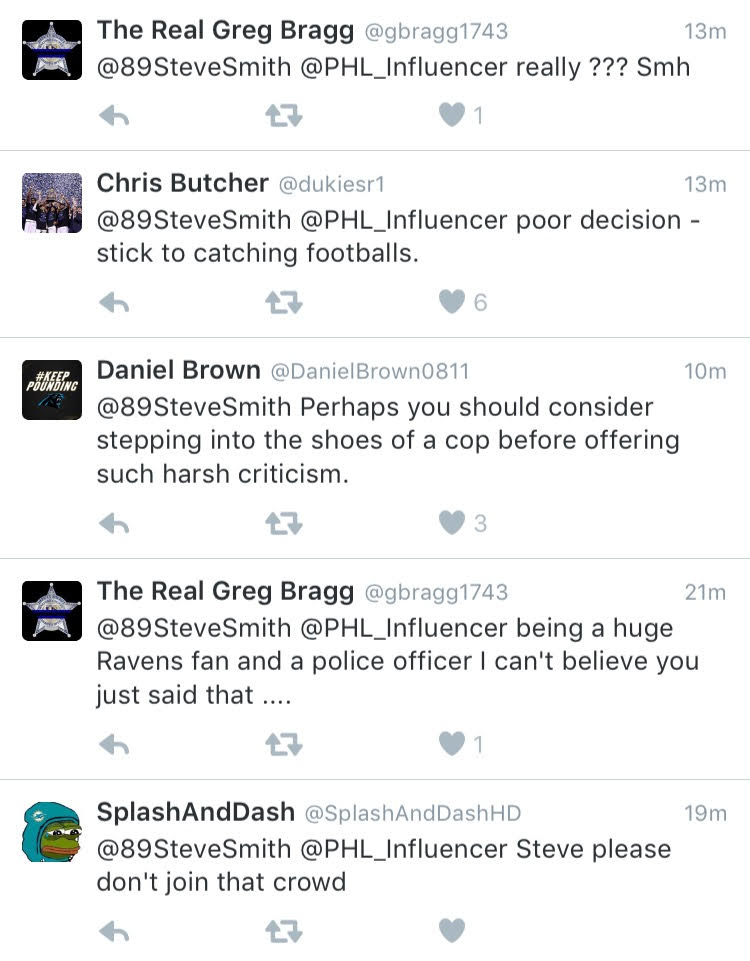 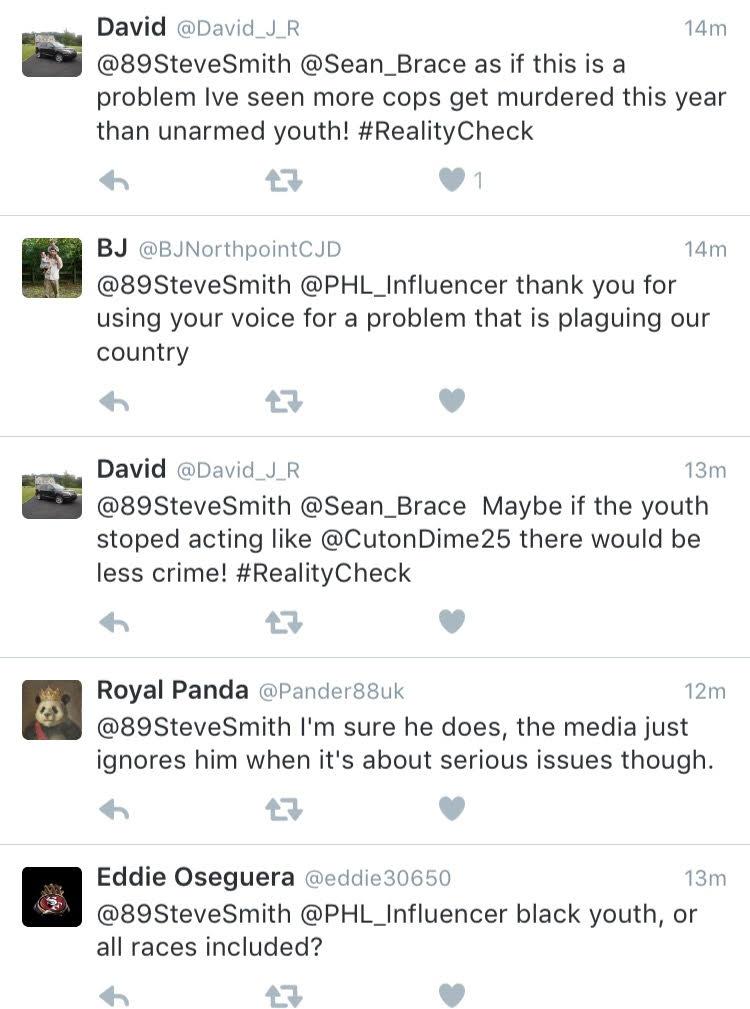 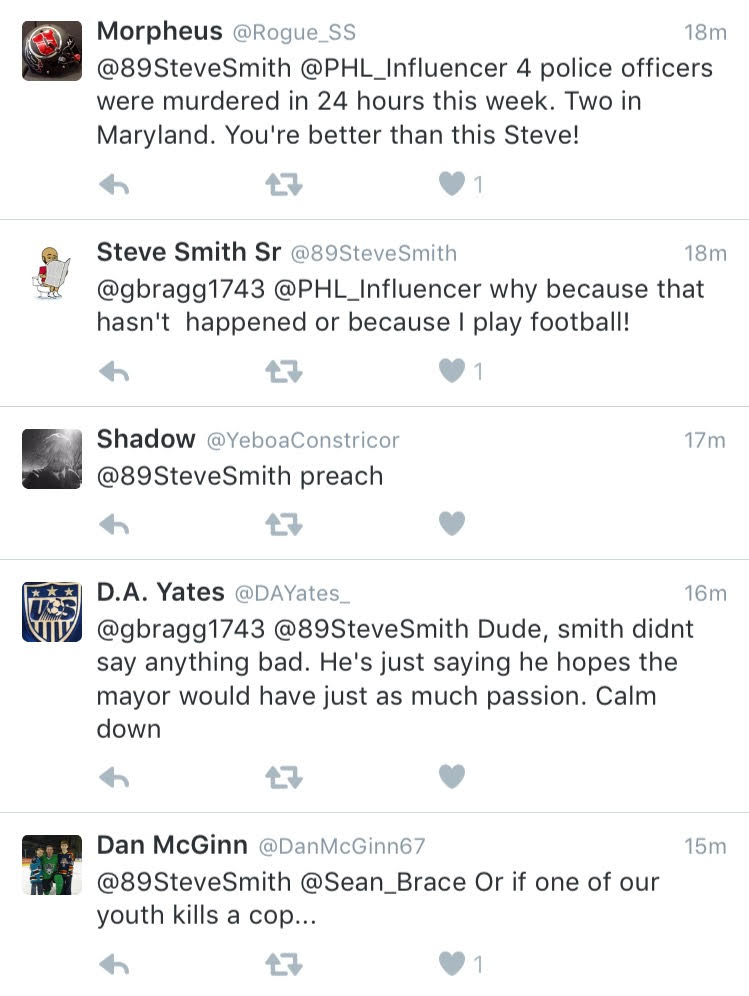 We’ll have more reaction as it comes in.