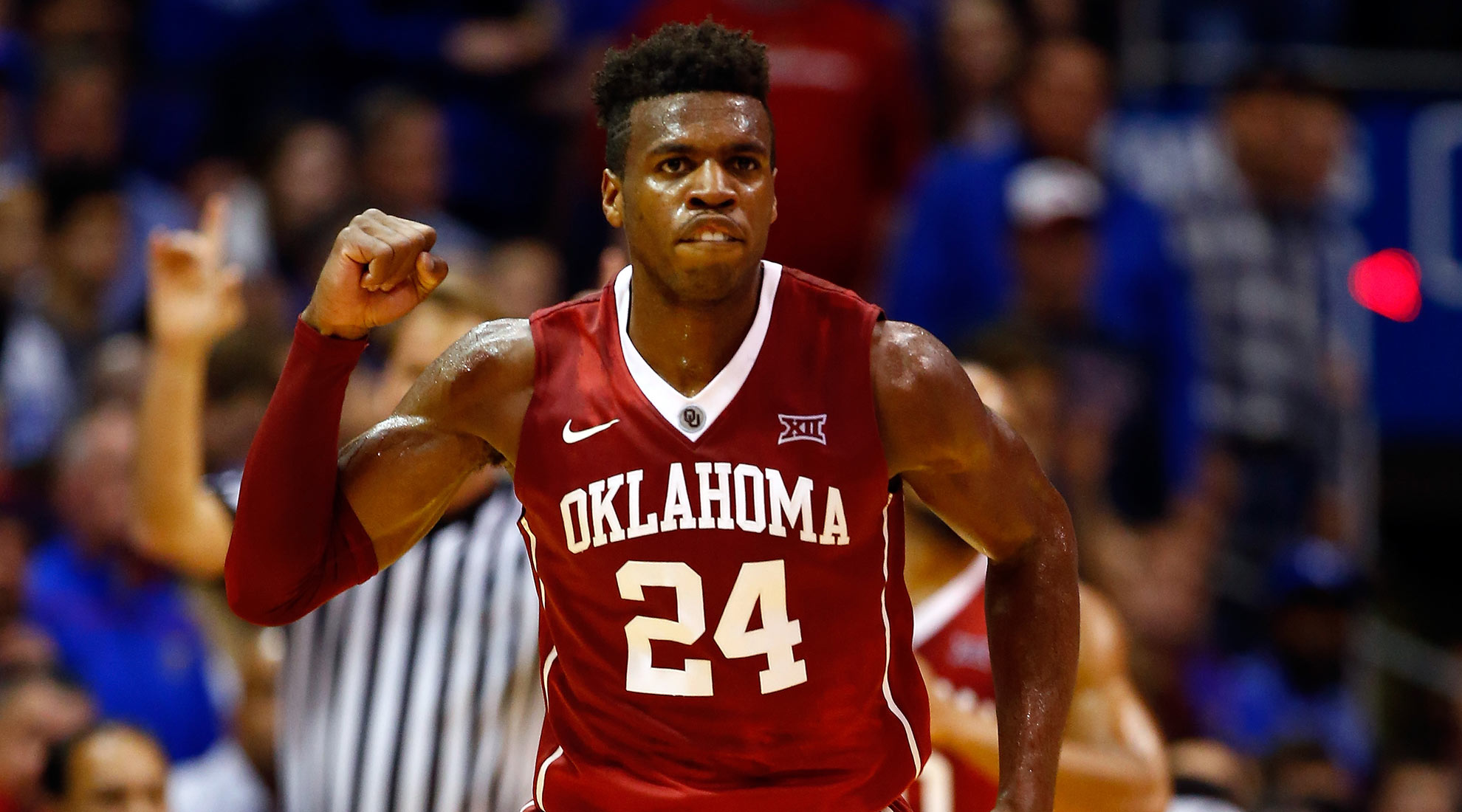 The Sixers are interviewing various players at the NBA Draft combine. Buddy Heild is one of them. He was asked how his Sixers interview went, and he wasn’t thrilled enough to talk about it.

Buddy Hield was stopped & asked how did his #Sixers interview go. His response: "Why do you have ask me questions?" And briskly walked away.

Womp. The NBA Draft Lottery happens Tuesday, and I would find it hilarious if the Sixers took Heild at number one now. I like his spunk. Let’s get him.