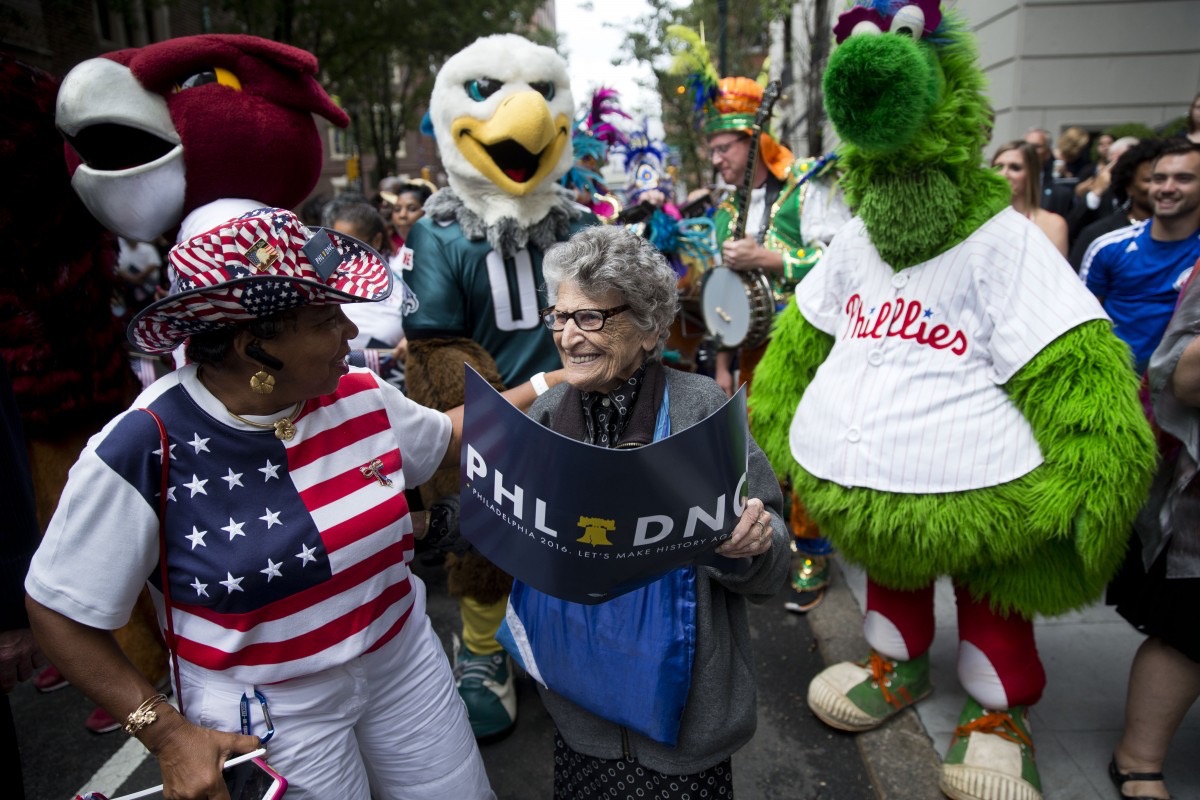 It’s day one of the Democratic National Convention and the early hours of this political event had the city of Philadelphia buzzing. With temperaments just as changing as the summer weather, today’s events ranged from displays of unity, food and laughter, and protests. Here are some of the engaging and key highlights so far: 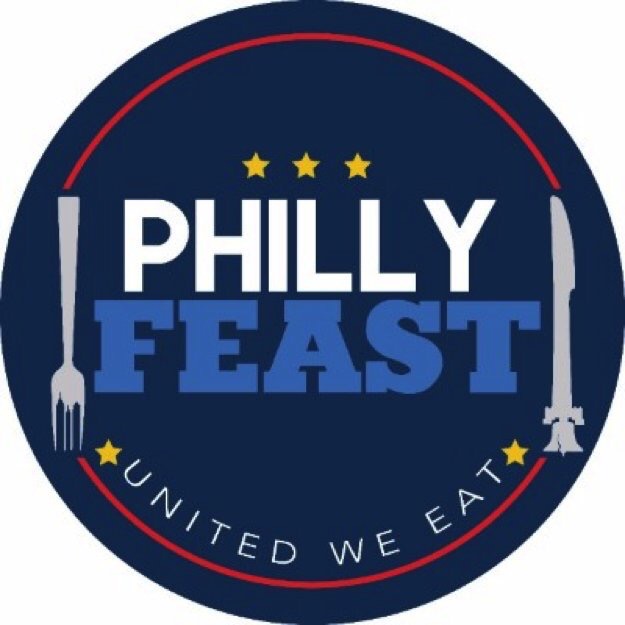 Earlier today the Democratic National Convention hosted over 30 food trucks for a tasting showcase. Reminiscent of the city’s beloved Night Market series, the event which ran from 11AM-3PM, had many people huddling on the streets to indulge in a wide array of locally grown, diverse, and tasty meals. 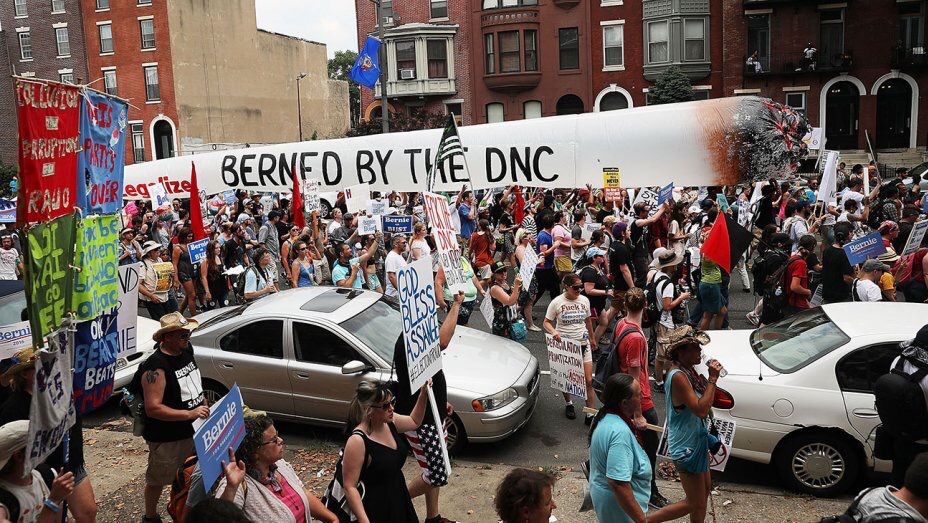 Protesters and supporters of Senator Bernie Sanders found an alternative way to display their displeasure with the current fracture within the Democratic Party. A 51 foot long joint became the main spectacle of today’s festivities as people paraded the inflatable object through the streets that read “Berned By The DNC” on it. The fervor for senator has certainly been inflamed by the recent email scandal sweeping the political party. Look for more demonstrations  of support throughout the city in the next coming days.

Live from #DNCinPHL: a 51 foot "joint" inscribed with "Berned by the DNC" pic.twitter.com/1fnSPU5X5D

Massive immigration protestors took to the streets of Philadelphia today. Droves of individuals voiced their insistence for pro-immigration and anti-deportation policies. Philadelphia Mayor Jim Kenney also led a panel discussion on the topic with the mayors of New York and Phoenix:

There was also a speaking engagement on the topic this afternoon: 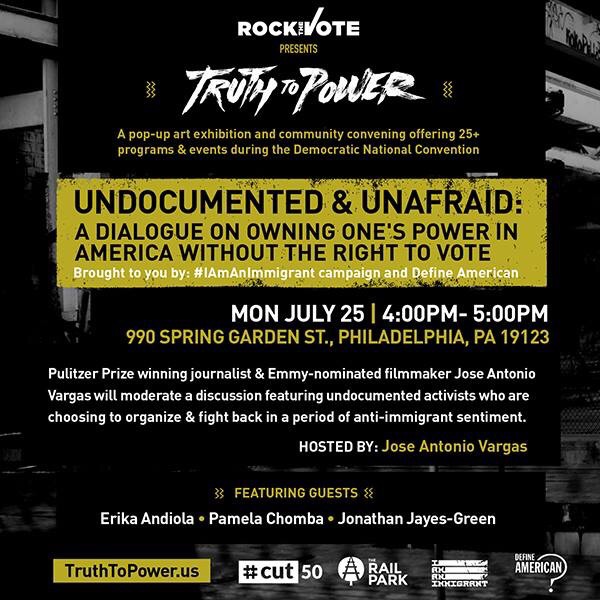 ▶️ #DemiLovato sings "Confident" during a sound check for the #DNC kick-off in Philadelphia. pic.twitter.com/AVmTrZguDR

The convention was gaveled to order at 4 PM today. National television  is as follows:

You can watch the convention live on the Democratic National Convention website.