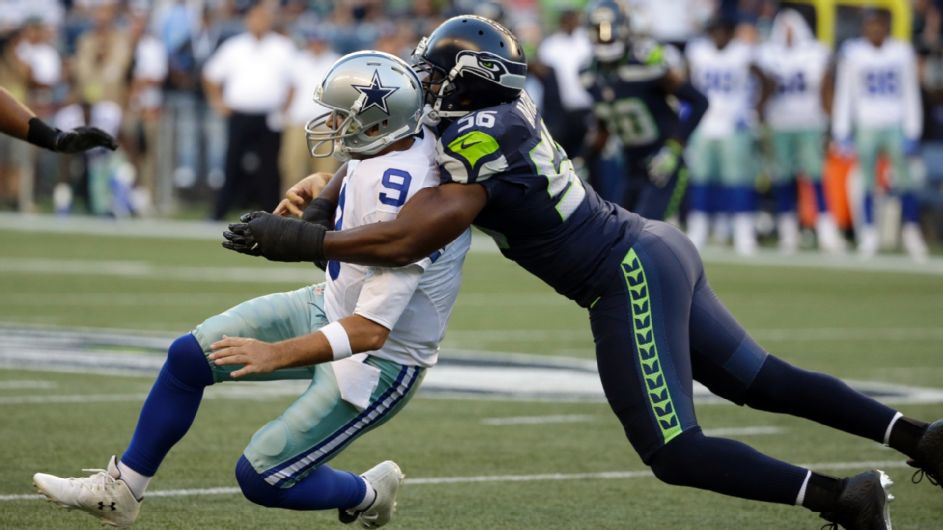 Tony Romo took a rough hit during the Cowboys vs. Seahawks preseason game on Thursday night. And today, Cowboys head coach Jason Garrett announced Romo has a broken bone in his back. An MRI revealed the break.

Cowboys announced Tony Romo has a broken bone in his back.

Cowboys QB Tony Romo to miss 6-10 weeks with broken bone in back, per source.

Even though it’s been reported that he’ll miss 6-10 weeks, Garrett was quick to point out Romo has played with broken bones in his back before.

Jason Garrett will not say when Tony Romo might return. Said Romo has played with fractures in his back before

My understanding is that best-case scenario is that #Cowboys QB Tony Romo returns by mid-season. He broke a different bone than last time.

Tony Romo has a compression fracture of his L1 vertebrae, per @toddarcher, an injury that could sideline him 6-10 weeks.

The Dak Prescott era begins in Dallas… rather abruptly.

We’ll update this post as more information comes out.