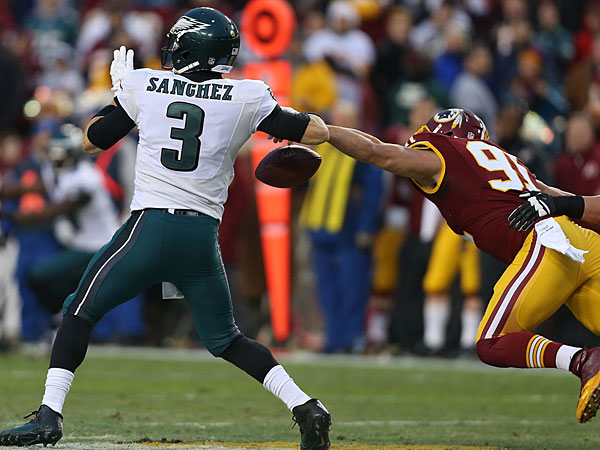 This day just keeps getting better for the Eagles and their fans. Moments after being released by the Denver Broncos, quarterback Mark Sanchez is reportedly expected to sign with the Dallas Cowboys.

That sound you hear is everybody in Philly laughing. The contract is reportedly a one-year deal. The Eagles would have gotten a conditional draft pick from Denver had Sanchez met several criteria, but they won’t get anything now. The Broncos reportedly saved $3.5 million by releasing him.