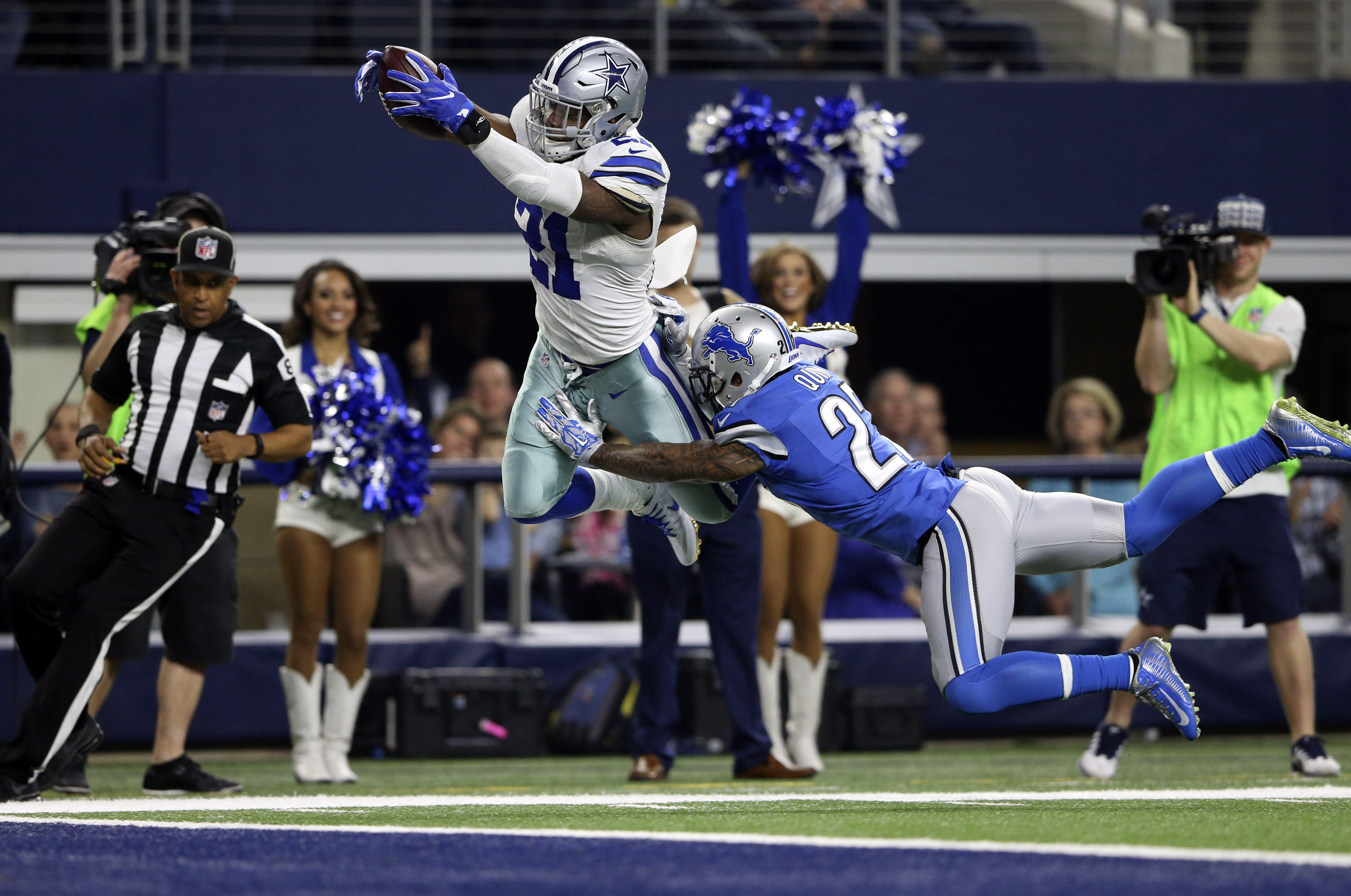 Hello ladies and gentlemen, and welcome to another round of Beat of the NFC East. Let’s review where we are with predictions 18-10-1 with winners and losers and 15-14 against the spread after a 3-0 straight up and a 3-0 against the spread in week 16. I think this is the first time all year we’ve nailed 3-0 on both, just in time for the season to end. But screw it; we’ve got one more week to get this right and finish strong.

The Redskins did their job and took out an underwhelming Chicago Bears team. Speaking of Chicago, John Fox might be the most overrated head football coach in as long as I can remember. The guy got carried by a great roster in Denver (and didn’t win the big one) and had a dream season that culminated with a Super Bowl loss in Carolina. Speaking of that game, I said when discussing what Chicago had to do to win that Matt Barkley “has five picks (in his last four games), including three last week. He can’t have that happen. He’s got to be better than that.” Barkley promptly went out and fired five interceptions this week.

Dallas rolled over the fraudulent Detroit lions and bogus MVP candidate Matt Stafford. Stafford has four touchdown passes in his last six weeks. And experts keep pointing to his fourth quarter comebacks as a reason he should be in the discussion. Stafford’s inability to play big and consistently since basically week six is a major reason that Detroit has lost two straight.

The Giants fell to the Eagles, something myself, Nick Piccone and Sean Brace all predicted last week. I actually predicted it two weeks ago, and I’m calling for another one this week. Final score you ask? Well, you’ll have to see below.

Let’s not get this twisted. A full-strength Dallas team with something to play for wins this game regardless of the fact that the Birds are at home. But, that’s not what this is. This is a Dallas team that is head and shoulders above the Eagles. The Cowboys’ offense doesn’t get bogged down the same way that the Eagles’ offense often does. The debate on whether Carson Wentz is better than Dak Prescott has been put to bed for this year a long time ago. It’s Prescott. Hands down. Prescott benefits from a better line, a better running game and better weapons in general. But he’s also improved while Wentz has regressed. But let’s be real, Vegas has Dallas as a big underdog for a reason. Dallas likely won’t play their starters the full game regardless of score. This is the Eagles’ game to lose.

How Dallas can win: If Prescott and company come out early, set the tone and build a big early lead there’s a chance that Mark Sanchez and the rest of the reserves can hold onto it. That’s how Dallas is going to have to win here. I don’t see Sanchez putting the twos and threes on his back and leading them to victory. There is of course the chance that if the Eagles play sloppy and leave the reserves short fields that that can happen though. Dallas has to jump out early or capitalize on mistakes to win this game that means nothing to them.

How Philadelphia can win: They need to take advantage of the fact that there is nothing for Dallas to play for. While this game won’t change the Eagles’ draft fortunes, it will change Cleveland’s. And if there’s one thing I know in this world it’s that Cleveland has some of the worst sports luck in history. If that isn’t a huge plus for the Birds in this game, I don’t know what is. Philadelphia needs to take care of the ball, play consistently and the rest should take care of itself. There’s only one team on the field this weekend that should truly care about winning. That’s why they should win.

If betting were legal: Take Dallas plus the points.

The Redskins did what they needed to do last week. They also got most of the help they needed. A win this week and the Detroit/Green Bay game not ending in a tie is all they need to get into the playoffs. Now the Giants have little to play for as they’re already locked into the playoffs and they’re going on the road for the duration as the 5th or 6th seed. The only way that matters is if both of the two bottom seeds make the conference championship. In that case the 5th seed would host the title game. So the Giants have little to play for except the off chance of hosting an NFC Title game and the chance to eliminate a rival.

How New York can win: They’re going to have to play their big guns all game. Washington isn’t going to let up with their playoff lives on the line. That means New York has to make the commitment to not rest their guys unless they manage to get up big early (something that I see as unlikely). New York is going to have to get the best of Eli Manning and the best of Odell Beckham against Josh Norman. That’s no easy task. This will come down to whether Head Coach Ben McAdoo puts more stock in keeping his team sharp going into the playoffs, or getting his guys some possibly much needed rest.

How Washington can win: Washington has to hope the Giants decide that rest is more important than a final tune up before the season ends. That makes this road much easier. If they don’t go in that direction, the Redskins are going to need their powerful offense to somehow beat a Giants team that is allowing only 14.6 points per game over the last five weeks. The ‘Skins need to establish Rob Kelley early and use that work arguably the best play action game in the league.

If betting were legal: Take New York plus the points.

Well folks, that’s it for this week. Don’t forget to check out all the other great content here at the site. Our writers are tremendous and tackle some really strong content. I’ll see you next week with a review of all the Week 17 action in the NFC East, and a preview of the playoffs for the division.

Want to discuss the column or football in general? Find me on Twitter (@faux_philly). Thanks for reading and have a great weekend of football!