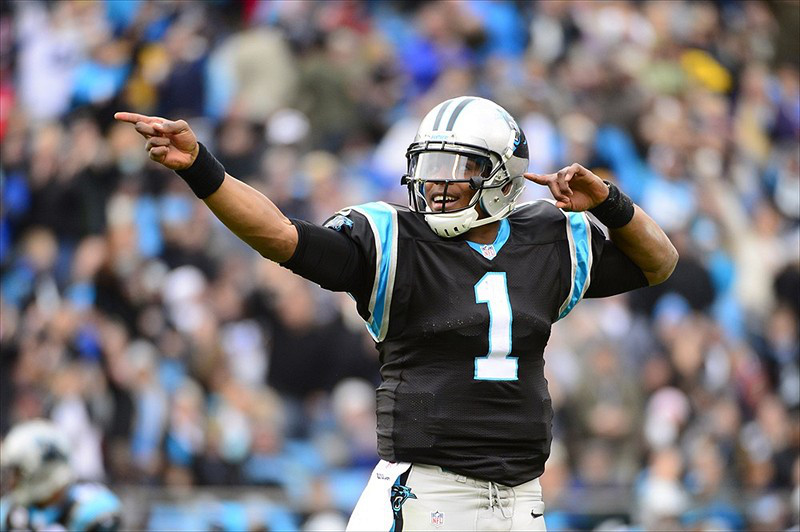 It all begins this week. The suspense of who starts and who sits for the NFL’s clinching teams. Will the Cowboys play Dak Prescott and Ezekiel Elliott for the entire game? Will they even start? Will they even play? These decisions come at the worst possible time as most fantasy leagues are playing their own Super Bowl this weekend.

There are a lot of intriguing matchups this week along with a lot of question marks. This is always a wacky part of the year and a time you would like to have a few players on teams who have something to fight for. Either way, your lineup still needs to produce in order to bring home the crown!

As always, I look forward to your opinions and feedback. You can tweet me with any questions (@TCutillo23) and leave your comments below. For my statistical hounds out there I will put last week’s stats in parentheses so you can see how I performed. Here are my picks for Week 16:

CLINCHER ALERT! With the Cowboys clinching home field advantage in the NFC playoffs, there could be extra rest coming for Dak Prescott and Ezekiel Elliott. If your lineup boasts these guys, pay careful attention in the moments leading up to Monday night.

Cam Newton (ATL) – I know Newton hasn’t been overly impressive this year based on his draft position, but if you were able to survive without him up until this point, this should be the week he pays dividends. This one has the makings of a shootout and comes at the perfect time!

DeMarco Murray (JAC) – How dare Derrick Henry steal two touchdowns from Murray last week!? This week will be different as the team will ride its horse once again and make the Eagles cringe at the fact that they let him go. The Jaguars are more concerned about planning their vacations and preparing for a new coach. They waved the white flag weeks ago.

Antonio Brown (BAL) – This is easy. It’s championship week and you go with your stallions. Brown is a gem and will show why against the inconsistent Ravens.