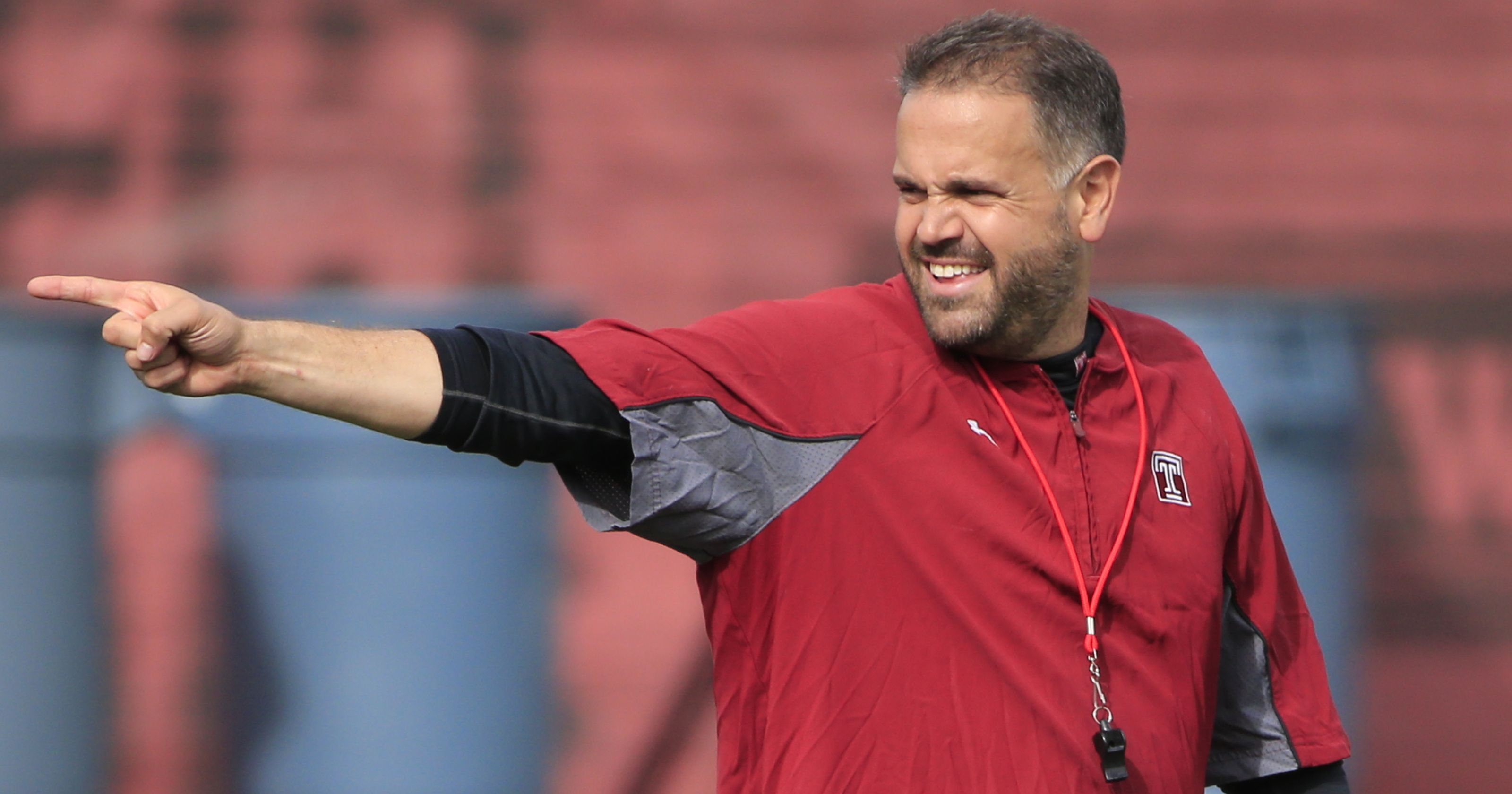 Matt Rhule turned down Oregon and met with Nike CEO Phil Knight before agreeing with Baylor ?, according to @dennisdoddcbs #Temple pic.twitter.com/S1uHiNDdtT