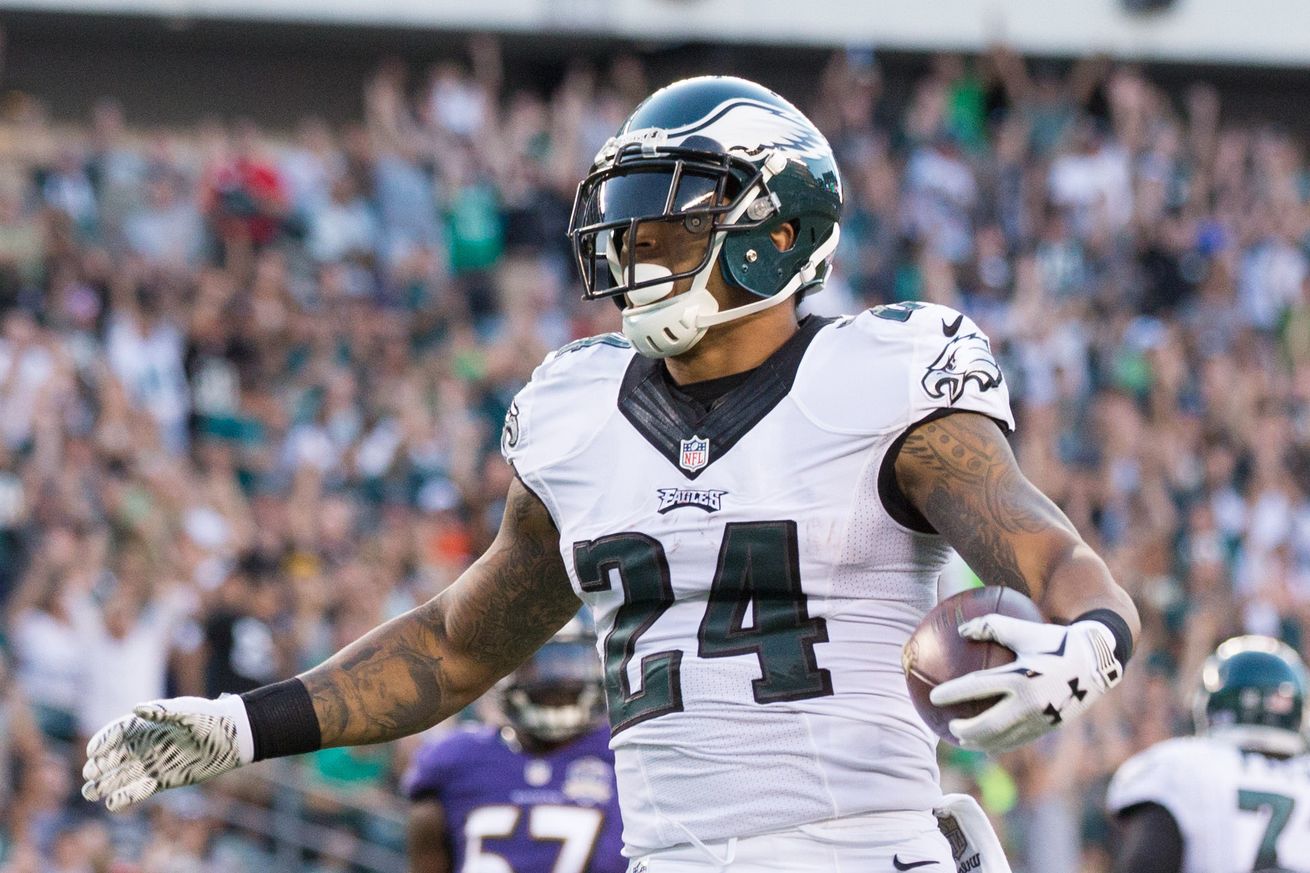 During his press conference today, Doug pederson announced that Ryan Mathews suffered a herniated disk in last night’s game against the New York Giants and will be unavailable to play next week in the season finale against the Dallas Cowboys. The injury will require surgery, according to Pederson, who also said that it was the C-6 and C-7 vertebrae.

There’s no timetable yet for his recovery, and Pederson noted that while it was a significant injury, it wasn’t career-threatening.

We wish Mathews all the best in his recovery.