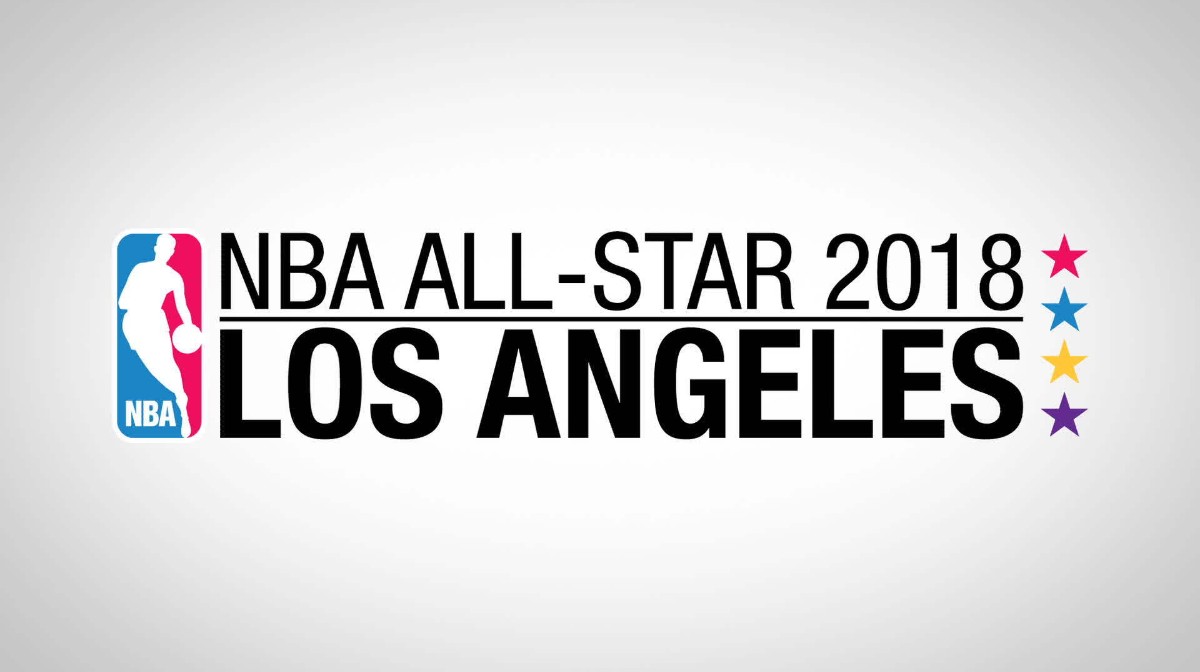 The Eastern Conference is so terrible that the NBA has decided to change its All-Star Game format.

OK I’m kidding, but for the first time ever, there will be no Eastern Conference against Western Conference. Captains will pick the teams instead and they will be selected based on who receives the most fan votes. The game itself has been a joke over recent years with defense severely lacking so maybe this will spice things up.

The entire release can be seen below.

All the details on the NBA All-Star Game changes … pic.twitter.com/gmMWRDD2y0