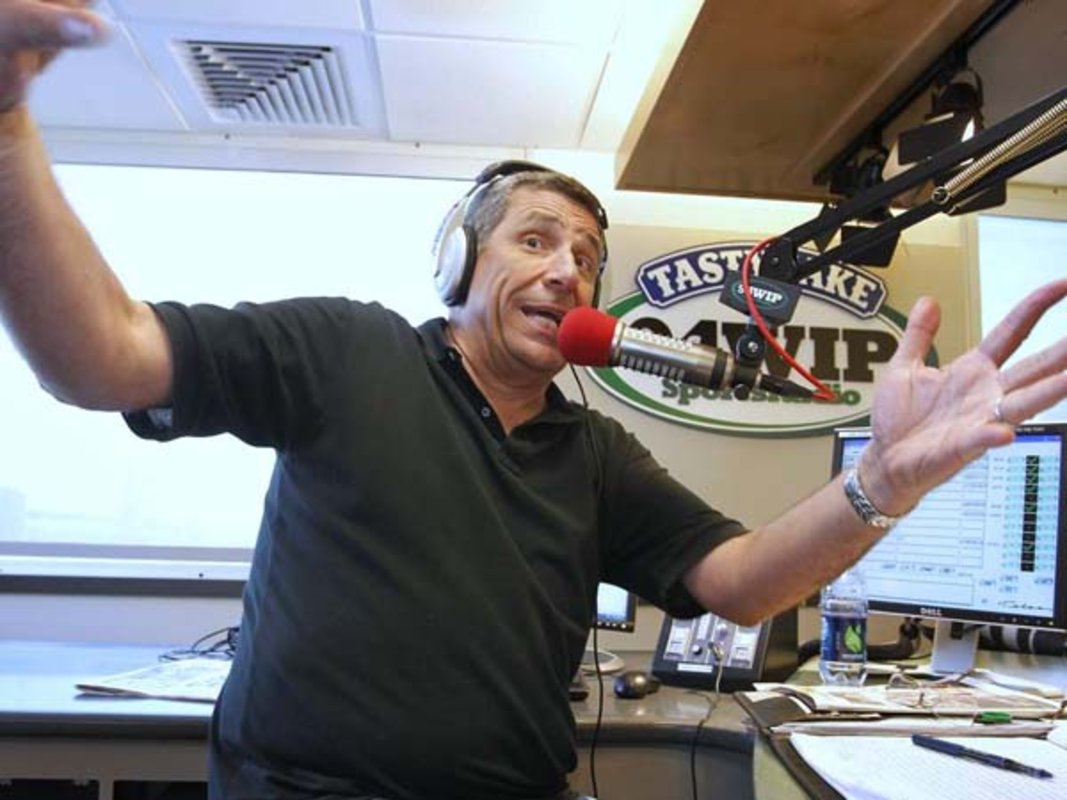 Earlier this morning, WIP announced that Angelo Cataldi, whose contract was coming up, has signed a new deal with the station.

“I’m honored to remain at WIP. For almost three decades, this has been my only home on the radio, and I have a great debt of gratitude to everyone associated with the station,” said Angelo Cataldi. “This also keeps alive my dream of being at WIP when the Eagles win a Super Bowl. Go, Eagles. And go, WIP.”

“We’re proud to continue our relationship with Angelo Cataldi, who for decades has been the voice of Philadelphia sports fans,” said David Yadgaroff, Entercom Philadelphia’s Senior Vice President and Market Manager. “Throughout our city’s sports ups and downs, Angelo has stood beside millions of Philly fans and we’re so happy he’ll continue doing it on 94WIP, Philadelphia’s number one sports talk radio station.”

Cataldi had lamented retiring at the end of his deal. The original plan before Josh Innes was fired from the station was for him to take over the morning role once Cataldi retired. Innes’ firing pushed back those plans and none of the new blood WIP has brought in since then has been tapped, at least for now, to be Cataldi’s replacement.

Cataldi recently had gallbladder surgery and missed quite a bit of time on the airwaves. He’s had some great fill-in hosts, but one of my favorites has been BGN Radio’s and WIP’s John Barchard. Re-signing Cataldi means WIP can continue to groom possible replacements for when he is finished, but Barchard gets my vote.

And, of course, it means Wing Bowl won’t be gone any time soon.