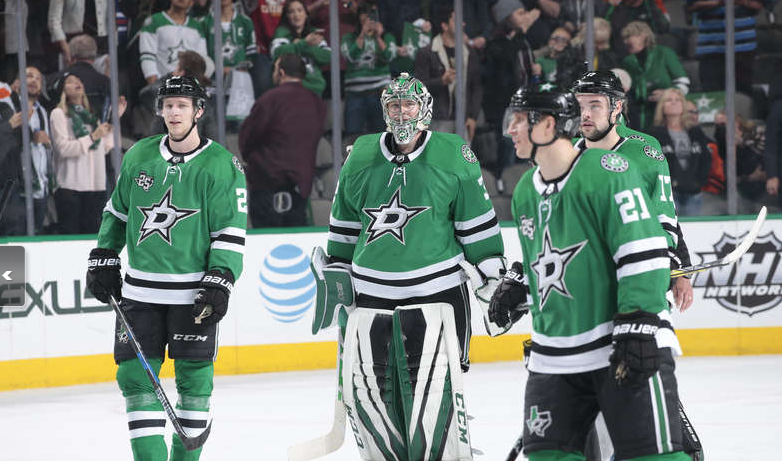 The Philadelphia Flyers are on a six-game point streak, which would be awesome if there weren’t only five games to go in the season and three of those games were overtime losses.

They are 3-0-3 in their last six and still hold their own playoff fate in their hands, but it is going to be a mad dash to the finish with the New Jersey Devils and Florida Panthers right on their tail.

Tuesday night, the Flyers left a crucial point on the ice against the Dallas stars in a 3-2 overtime loss. In typical Flyers fashion, they gave up the win to the Stars. It was Dallas’ first win in 9 games.

The Flyers did play an extremely solid 60 minutes, which is what they have to do in order to avoid hitting the links come April 8th. Stars goalie Kari Lehtonen stood on his head stoning Wayne Simmonds multiple times in front and keeping his team in it until they had a chance to win it in overtime.

However, in the same vein, the Flyers are only one point behind the Columbus Blue Jackets for third in the Metropolitan Division, needless to say, things are extremely tight.

The Flyers have an extremely tough schedule coming up to end the season; three games are against Metropolitan Division teams and the other two are against teams that are either in the playoffs or fighting for their playoff lives.

The Flyers are right back at it on Wednesday night against the Colorado Avalanche and Nathan MacKinnon who is one of the league’s hottest players right now. The Flyers continue to keep their fate in their own hands but if they do not win out they lose that peace of mind.

They will want a big win.