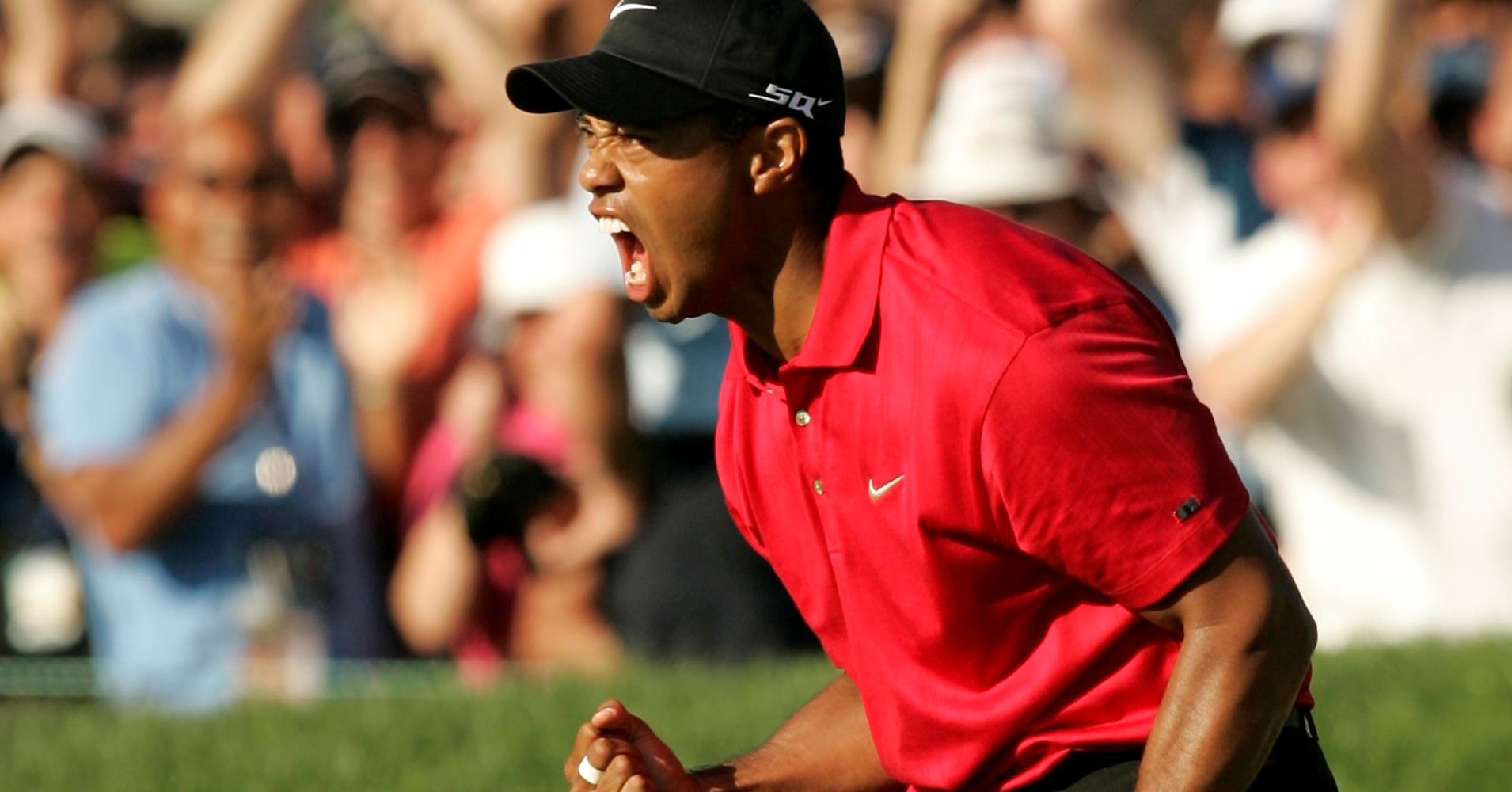 Here we go again. Another Sunday has passed, Tiger Woods was in contention and CBS gets a ratings spike they haven’t seen in years. Yes, Tiger didn’t win. Yes, he had a chance to close, but didn’t. But, in the end, it didn’t matter. The main thing we learned is Tiger is back and locked in moving forward.

We all know the history and have read all the reports. Tiger Woods is a human being, plain and simple. He is just another person who deserves a second chance to come back and display his greatest skill. He has been in this situation before, but this past weekend felt different. This was the first time you actually felt an excitement we haven’t felt for years. People notice and as the summer went on, more were watching. These moments sum up the raw emotion the fans felt, as well as the golfer himself.

The following are ratings statistics courtesy of Yahoo!

When Woods is in contention:

When Woods isn’t in contention: 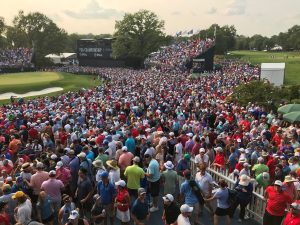 The proof is front and center, compiled in percentages all across the board. All you had to do was witness the action in front of the television when everyone was crowded around Tiger’s every stroke, just hoping to get an action shot. No offense against Brooks Koepka, but he was in the lead and I didn’t see a herd of spectators following his caddy down to the green.

Tiger Woods might very well be the greatest athlete in the world today. Many may disagree, but I feel this is far from an understatement. This is one of the best tweets of the day that sums it all up.

On a sizzling Sunday at the PGA, where Tiger Woods made them roar again https://t.co/tbqlVeVj9K

Lastly, I would like to thank Tiger for giving me another sports moment and memory to witness with my son. The world of sports brings us defining moments that catch us off guard sometimes, but give us something special to remember. Yesterday, while Tiger was on the screen, my son took a break from “Fortnite” and sat down because he heard me getting excited. From that moment on, he asked questions about the game and in no time was fist bumping with me all the way to 18. He has never watched golf before and would turn his nose at the mere mention of it in the past. Now he is fan and I have a new golf buddy.