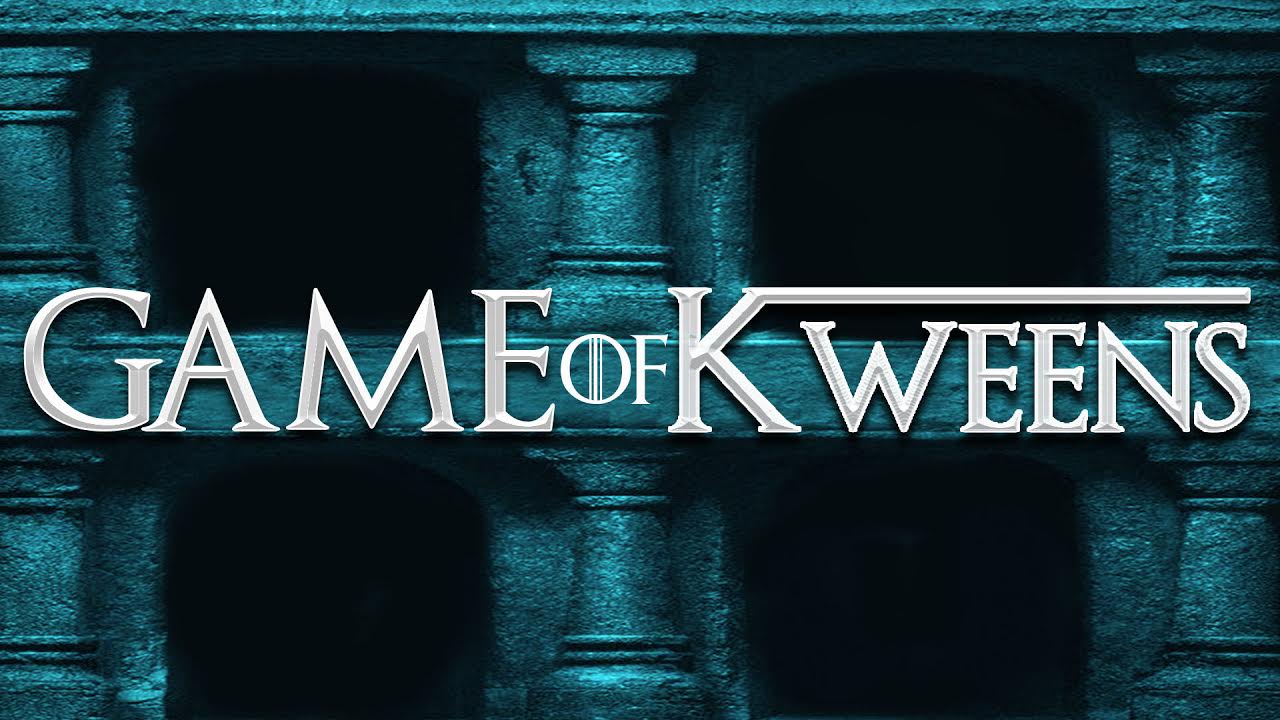 Game of Thrones, in publication and production, has been the biggest entertainment phenom for a decade. The fantasy drama navigates several characters’ fierce quests to seize power and claim vengeance. On Sunday, April 14th, fans of the hit can’t-miss HBO series will be blessed with the first episode of the final season. Over a year of waiting and anticipation has heightened viewership fervor and swelled expectations to a boiling fever pitch. Through all of the battles, betrayal, successions, sex, drama, and dragons, it may be hard to navigate your way through the wild world of Westeros.

Game of Kweens has you covered with a FUBU podcast full of recaps, jokes, wild commentary, and theories.

To celebrate our love for Game of Thrones, each Wednesday you can catch new episodes of the in-your-face and hilarious podcast right here on Philly Influencer and other platforms! The storytelling will be untamed. We’ll hold no punches when it comes to the final season of this titan of a television series.

“You’re gonna sacrifice your baby to bring back your dead husband?”

“You can make more babies?”

Game of Thrones Season 2 Recap: The Crazy A** Fire Episode

“Let’s be clear, no little kid is killing me!”

Game of Thrones Season 6 Recap: The You Got Knocked the Fu*K Out Episode

“He’s trying to steal my woman! Let’s start a whole war over this Sh*t!”

“It was so gross but it was so right.”