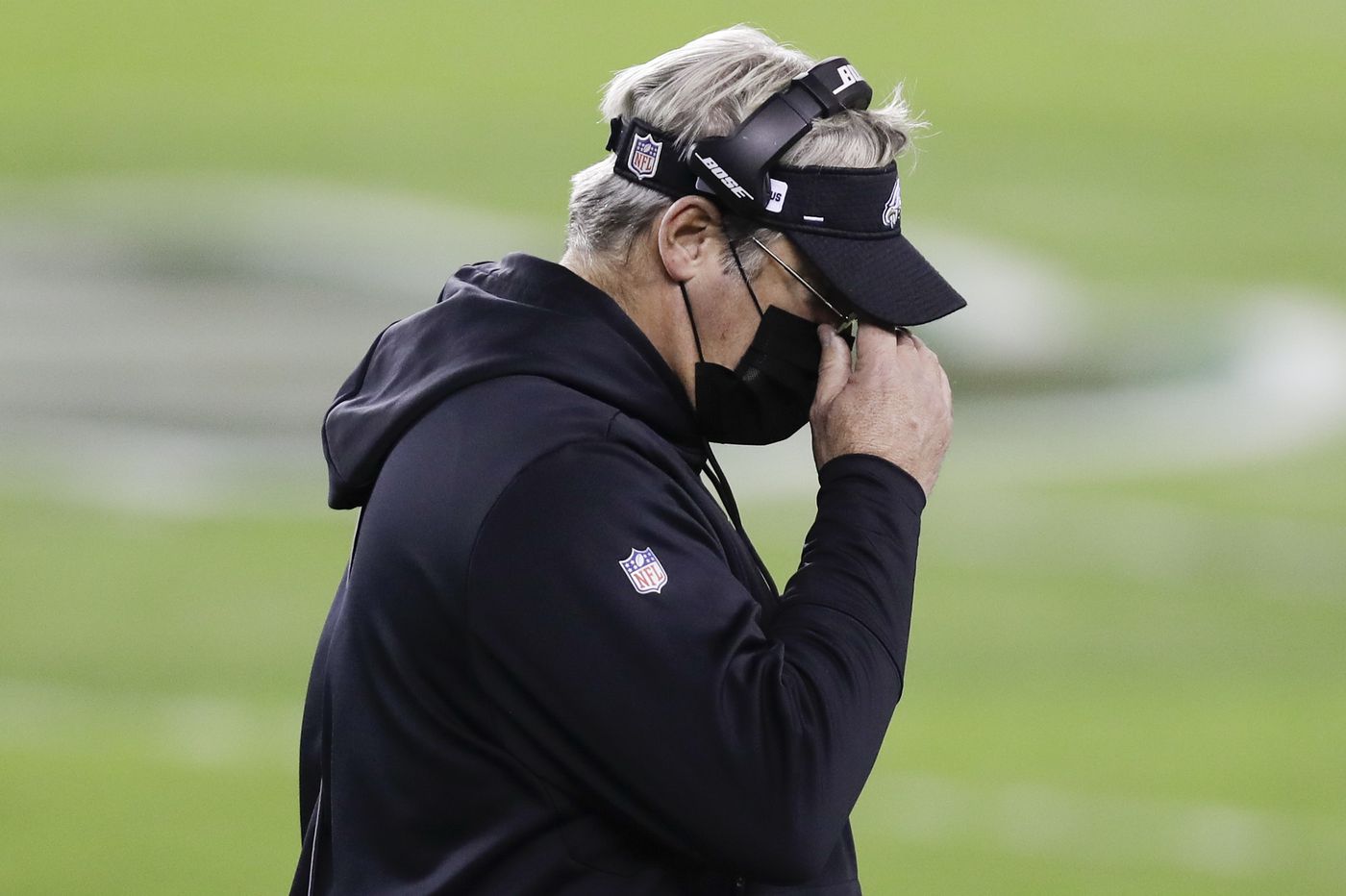 In this week’s episode of The PHLY Zone, we discuss the Sixers’ recent losses, the NBA forcing the team to play, the Harden deal, Doug Pederson’s firing, the Eagles coaching search, and the latest Philly news.

The Sixers starting five have not lost a single game. However, rotations, playing back-to-back, and the team playing shorthanded has brought on losses. We examine the nature of each loss, discuss the concept of “scheduled losses,” and outline what could potentially be a roadblock for the team when we’re at full strength.

The James Harden rumors went from just Ben Simmons and draft picks, to Ben Simmons and Matisse plus picks, to Simmons, Maxey, Matisse, and picks. We examine the rollercoaster that eventually sent Harden to the Nets for three unprotected first-round picks from Brooklyn – in 2022, 2024, and 2026 – plus pick swaps in 2021, 2023, 2025, and 2027, Cleveland’s 2022 first-round pick, Donte Exum, and Rodions Kurucs.

We discuss if the Sixers did the right thing in retaining Simmons and the nature of the trade. 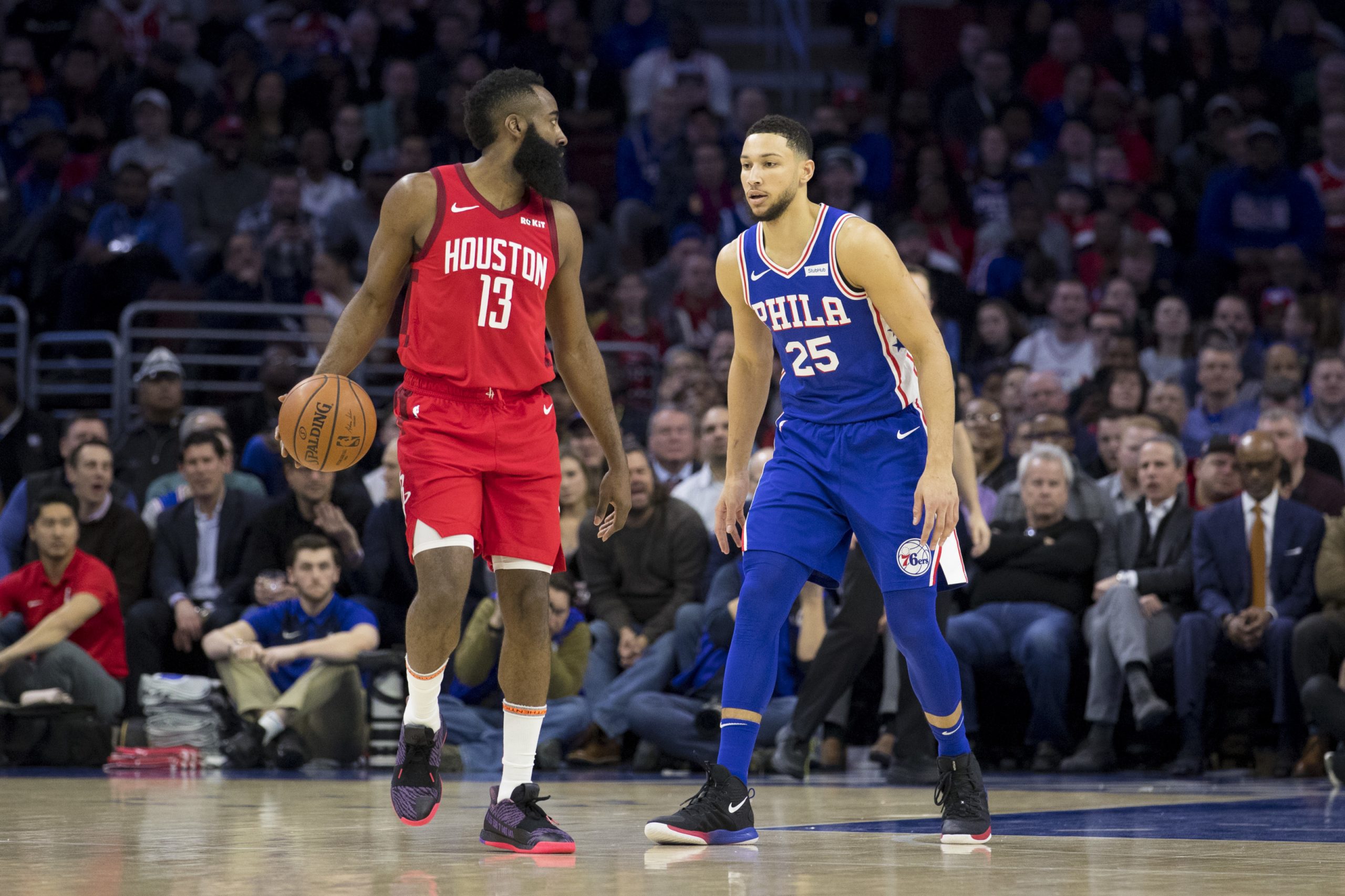 The Eagles fired coach Doug Pederson on Monday, ending a partnership that delivered the first and only Super Bowl title in the city’s history. Pederson was expected to remain as coach despite a 4-11-1 finish this season. But multiple meetings with team owner Jeffrey Lurie over the past week left his boss unconvinced that Pederson had a sound vision for how to address the issues facing the team, including navigating the Carson Wentz situation to fixing an offense that finished 26th in scoring (20.9 points per game) and 28th in passing yards (207.9 yards per game) in 2020. Pederson was the head coach for 5 seasons and finished with a record of 42-37-1 (.531) in the regular season and a 4-2 postseason record.

Owner Jeffrey Lurie had this to say on the firing:

“It’s a transition point and we’ve got to get younger and we have to have a lot more volume of draft picks and we have to accumulate as much talent as we possibly can that is going to work in the long run with a focus on the mid-term and the long-term and not on how to maximize 2021. And it’s almost not fair to Doug, because his vision has to be: what can I do to fix this right away and what coaches can I have that can help me get to a smoother 2021?”

The crew breaks down the Pederson firing, the joke of a press conference by Lurie, and the Eagles’ coaching search. 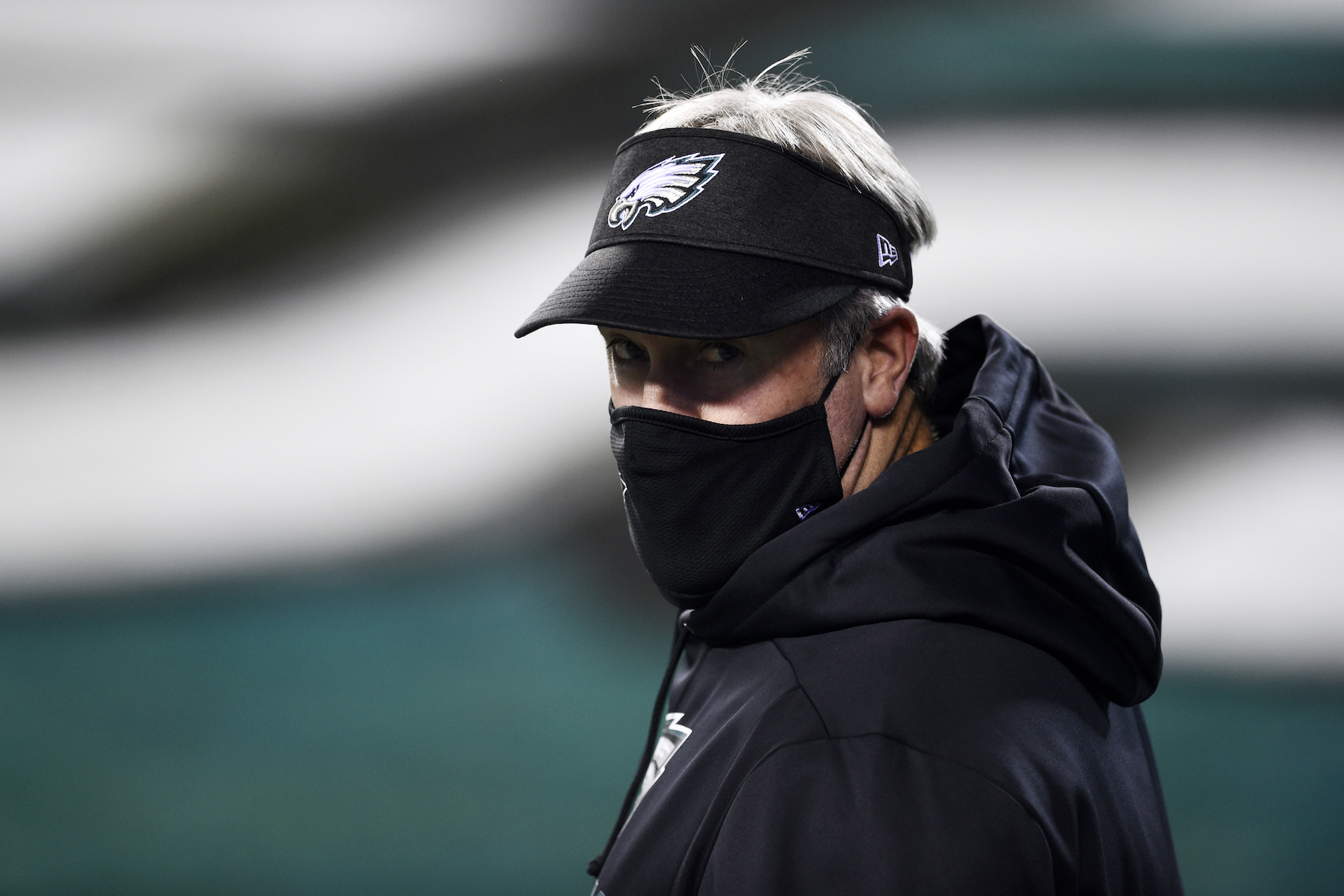 Philadelphia’s vaccine priorities include all adults with high-risk medical conditions in the next stage of vaccination, phase 1b, because of the city’s large populations of people of color and people in poverty. Lack of healthcare access and systemic bias has made people of color and low-income communities particularly susceptible to the virus. Philadelphia is hoping to prioritize people with pre-existing conditions will provide more equity in access to the vaccine.

The libraries, indoor dining, and theater are all reopening. Starting on Tuesday, this location will be one of 20 libraries across the city re-opening in-person services. “We’re really happy to welcome the public back into our buildings,” Free Library Interim Director Leslie Walker said. Next week, visitors will once again be able to step inside to access computers and Wi-Fi. Not to mention borrow and return books. 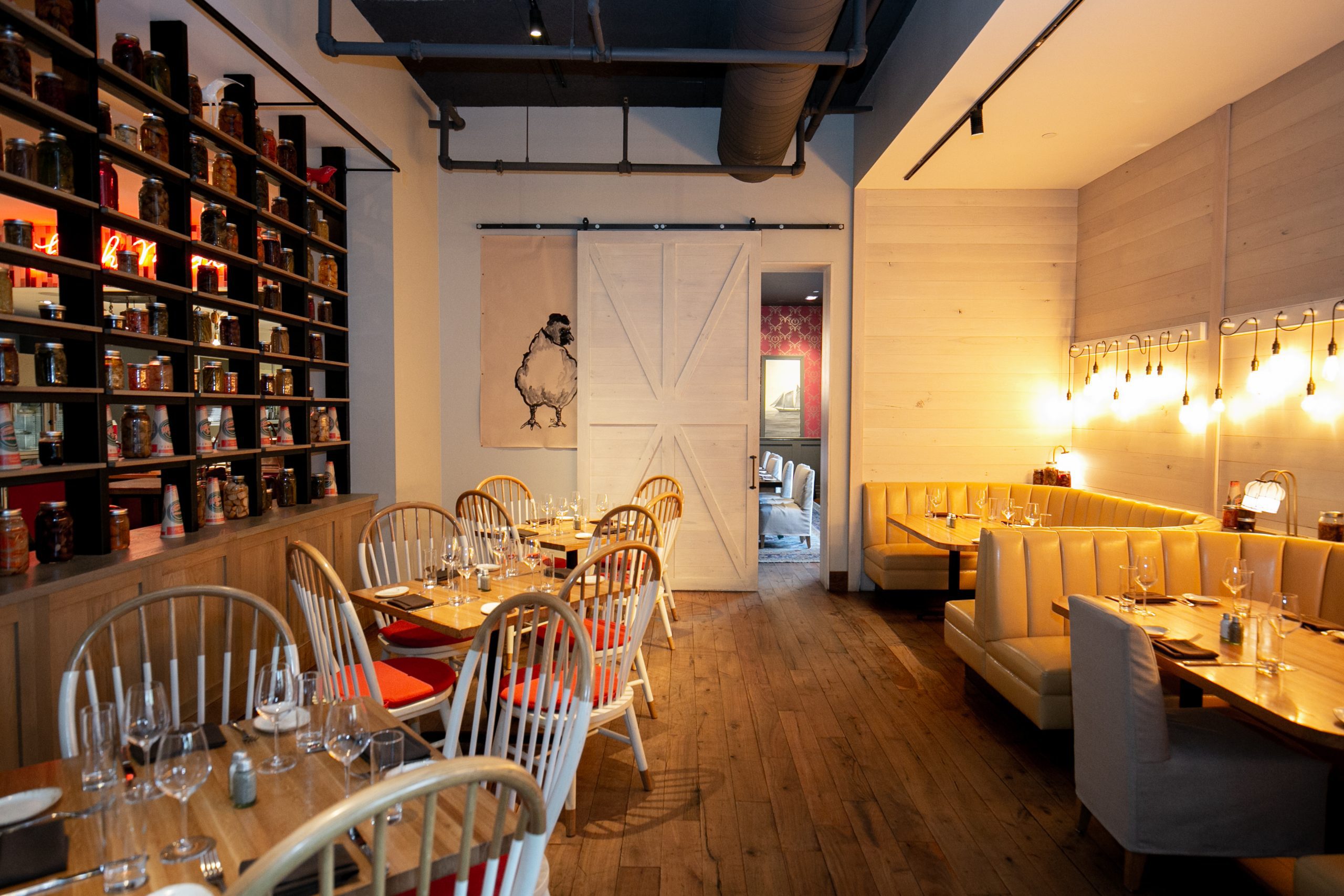 The PHLY Zone also talks MLK Day and events around the holiday.

Episode 15: The Party’s Over

In this episode, The PHLY Zone talks about the James Harden trade, how the Sixers can still win it all, the firing of Doug Pederson, the Eagles’ coaching search, and re-openings in Philly.