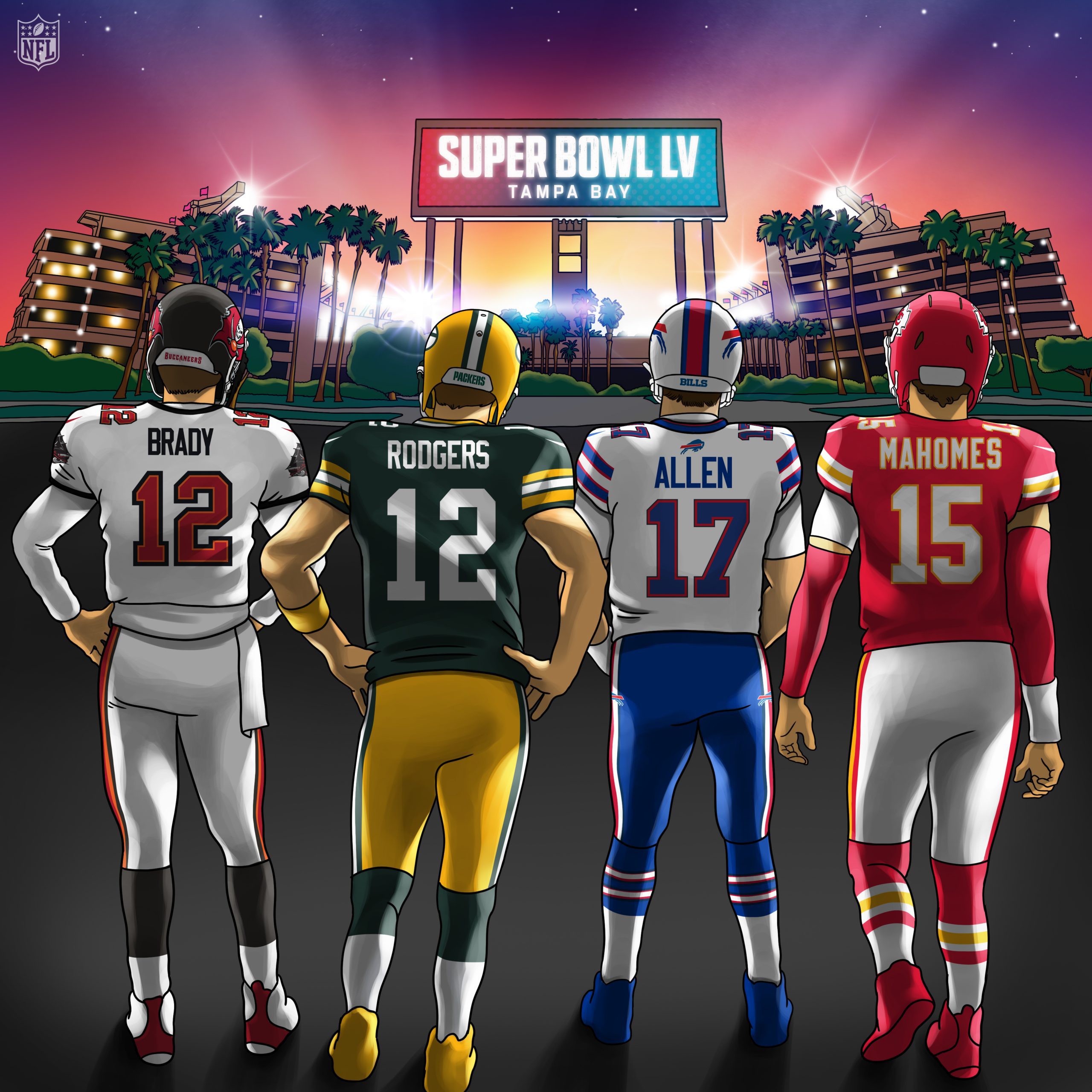 We’re back with the Brew, baby! Every Monday, we’re going to hit you in the face with a strong dose of Morning Brew. We will get you caught up with the key highlights, news, and notes from the weekend across the nation, so that you have everything that you need to know to start your week off right.

This weekend saw NFL Championship Sunday, Connor McGregor take another L, the Eagles officially announce their new head coach and so much more. So without any further delay, here’s your cup of Morning Brew for January 25, 2021.

• The Eagles have a new head coach

Official: Nick Sirianni has been named head coach of the Philadelphia Eagles.#FlyEaglesFly pic.twitter.com/zMV95oIXFV

• Frank Reich believes the Birds have a winner on their hands

• But not everyone is completely excited right now

Just wish Howie got the boot. I think my excitement level would be up a few ticks if they moved on from him as well. #GoBirds

Longtime #Eagles assistant Duce Staley has asked to be released from his contract, as @JClarkNBCS reported. He has a few teams interested in him. Staley will speak to owner Jeffrey Lurie soon and the sides will go from there.

• The Super Bowl odds are up

Super Bowl Odds are now up at @DKSportsbook.

Chiefs are favored by 3.5 points.

The Over/Under is 57.5 points. pic.twitter.com/HWuEIK888u

• What Tom Brady playoff game would be complete with a little ref controversy?

Bucs get away with a clear hold of Allen Lazard which turns into an INT before the half #TBvsGB pic.twitter.com/UX5pZ60JOm

• Is this the end of the Aaron Rodgers era in Green Bay?

"The Packers are gonna beat the Bucs"

WE'RE GOING BACK TO THE SUPER BOWL!!!!!! pic.twitter.com/fVfCJNQhkr

When the Eagles moved from Andy Reid and hired Chip Kelly in 2013, the Eagles thought they got the coach who was going to “revolutionize the NFL”

• Buffalo goes through the tables

A great season for the Bills ends in the AFC Title game at the hands of the Chiefs pic.twitter.com/GiUEMY9Qeb

• What a day of gambling on Championship Sunday feels like

All of us every time we sweat out spread and total bets at the same time. https://t.co/0kIazHjbYG

• Some useless knowledge from Rovell

The 55th Super Bowl will be the first Super Bowl where the primary color in both team logos is the same exact color:

The campaign for @JoelEmbiid continues.

• Carter Hart did not have a very good night

• What the FOOK happened to Connor McGregor?

Not even a month into 2021 and @SenSanders & @TheNotoriousMMA have already given us memes of the year! #thingsarelookingup pic.twitter.com/D4Y85LXqCE

I could do what Connor McGregor does for half the price pic.twitter.com/oWPmBW31iY

No wonder everyone hates Duke… pic.twitter.com/voyV58tZxi

• The icon Larry King passed over the weekend

Larry King's Sons Speak Out After His Death: 'We Will Miss Him Every Single Day of Our Lives'​ https://t.co/lxqnzq8Mki

• Who could forget this interaction between King & Jerry Seinfeld?

With the news that Larry King passed away this morning, I had to go back and watch this interaction with Jerry Seinfeld. pic.twitter.com/qPc2ThOrNF

• A police SUV ran over a group of people on Saturday night in Tacoma, WA

Police in Tacoma, Washington use an SUV to run over a crowd of pedestrians pic.twitter.com/TDHMHOyLjl

• The Big Lie continues thanks to Rand Paul among others

GS: “There are not two sides to this story. This has been looked at in every single state.” https://t.co/kEzanF2Ysi pic.twitter.com/DDufLZvwBB

Wow, this did not go well for Madison pic.twitter.com/KHFyLqj4DE

• The American people share responsibility for what happened at the Capitol on January 6th?

House Minority Leader Kevin McCarthy (R-CA) blames *you* as he tries to clear up his statements on whether Trump bears responsibility for the January 6th attack on the Capitol or not.

“I also think everybody across this country has some responsibility," Rep. McCarthy says. pic.twitter.com/aBeGBsA9sJ

“WWE and NBCU reached a multiyear agreement giving Peacock exclusive streaming rights to WWE Network for American viewers. The over-the-top wrestling entertainment service’s existing U.S. subscribers (about 1.1 million in total) will be migrated over to Peacock Premium, where they’ll continue to get access to WWE Network but will pay 50% less per month while getting full access to the version of the Peacock Premium tier with ads.

“Peacock will launch WWE Network on March 18, 2021, when Peacock will begin the rollout of more than 17,000 hours of WWE Network new, original, and library programming (both on-demand and on a new 24-hour channel).