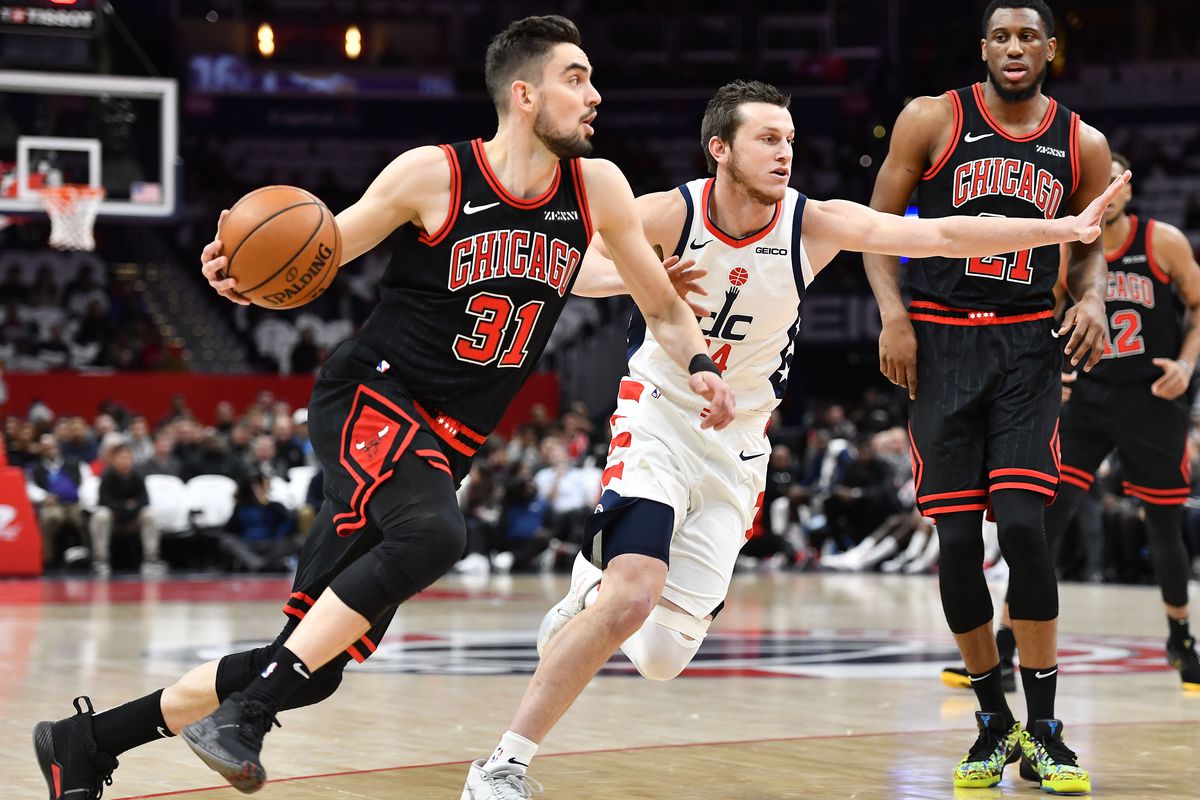 If you are reading this post, I assume you are here for one of two reasons:

In either event, you have come to the right place. Whether last night was what you wanted or not, sports betting will inevitably go through ups and downs, and, as long as you do it responsibly for entertainment value, that is the beauty of it. Now without any further ado, lets get to tonight’s top three plays!

Both of these teams come in not on the best of streaks, each only having two wins in their last seven games. Realistically, it is likely that both these teams will miss the playoffs and this matchup will be completely irrelevant in terms of the overall NBA season. That being said, I do see an opportunity here tonight. The total for the game is currently sitting at 238.5. These two teams met twice very early in the season and one of those contests ended 133-130 (a whopping 263 number).

I think this number has bled into the total for tonight’s game and both teams have leveled out more since that meeting. If you look at each team’s last four games, they have each gone under 238.5 in three of those four (in most cases by a lot). I think the scoring is calming down for some of the teams we saw earlier on hitting massive totals, and I don’t think this number has caught up to that trend yet.

Bet on the Under 238.5 for the game. Sit back, relax, and watch both of these bad teams miss a lot of shots.

It pains me to say it, because disliking Ohio State in all sports/fashions is something that I think unites about 85% of the country in these days where we have so much division, but the Buckeyes are looking like one of the most complete teams in the country right now. They are getting hot at the right time, winning seven of their last eight, beating four top fifteen teams in that stretch.

Maryland has had their moments this year (such as a win over No. 12 Illinois), but have been far more inconsistent than OSU.  Maryland has also not been good at defending home court this year in conference play, currently 1-4 in Big 10 games played in College Park.

Go with the more complete team that has so far been proven tried and true, lay the points with the Buckeyes.

Going back to a point I mentioned about Kansas on Saturday, this year simply has not been a good one for the blue blood college programs, including UNC. Yes they are 12-6, but that is not up to typically Tar Heel standards, and I think we are getting to late in the season to expect that to change. North Carolina is also coming off of their biggest game of the year, a win against the rival Duke Blue Devils. After winning that, I can very easily see UNC taking their foot off the gas to start this game, and Miami should be able to take advantage.

Also, while Miami hasn’t been up to snuff this year (7-11 overall), but they do have a few big wins against Duke and Louisville (ranked No. 16 at the time), so they can step up in certain spots. That being said, my main reason for this play is that the ACC is a mediocre conference this year with only three teams in the top 25 and only one team I would call elite (Virginia). Therefore, if I see one side in an ACC matchup getting almost double digits, you can almost certainly sign me up.

Go with the Hurricanes +9.5, and if you are in for a big risk night, maybe throw a little on the moneyline.

Well folks, that’s it, that’s all I have for you. Let’s try and ease that Super Bowl hangover with some quick wins the day after, and make sure to check us out going forward for all our pick recommendations (and always for free I might add!)