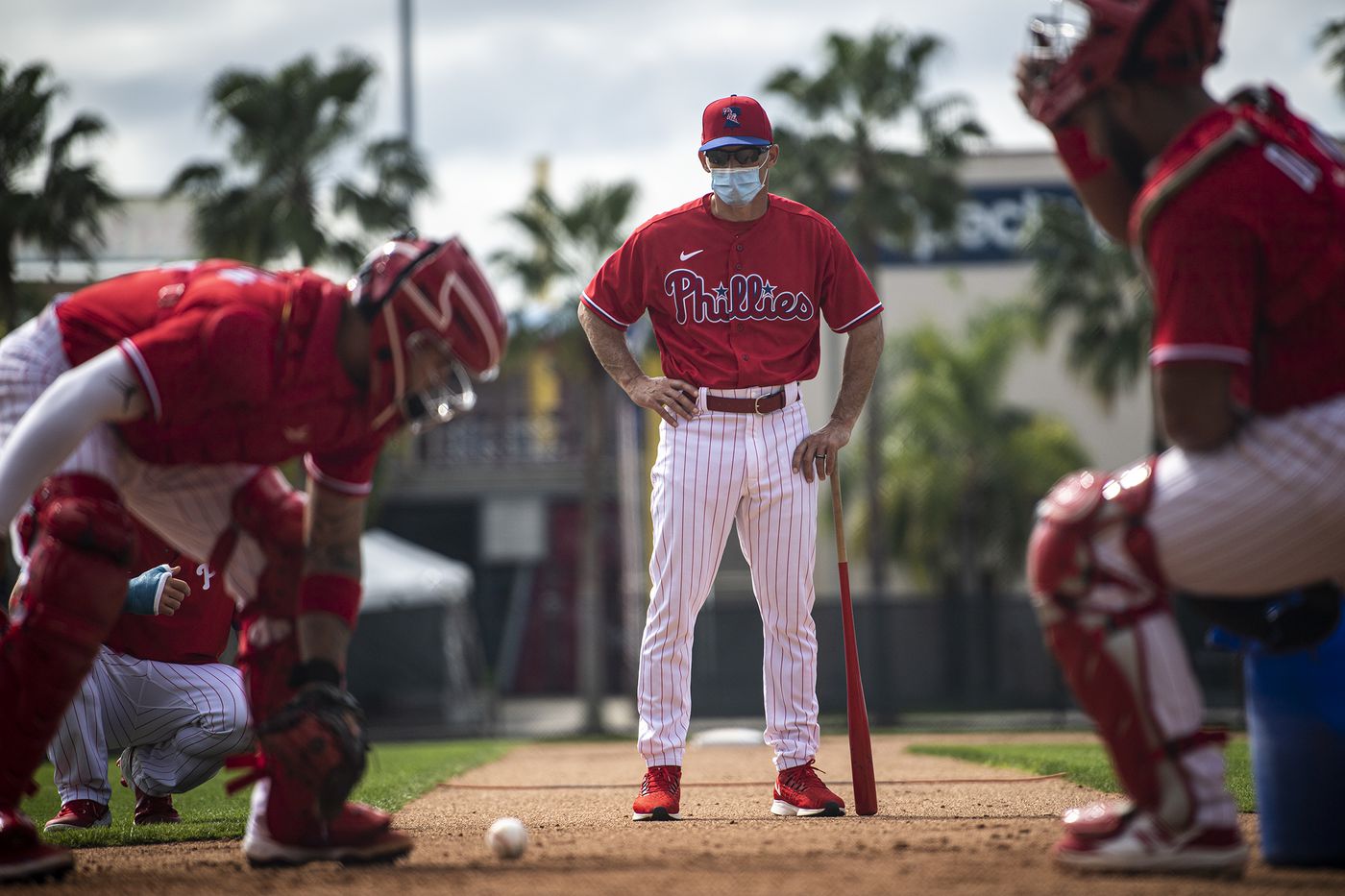 We’re back at it again with the latest edition of the Morning Brew. Spring Training baseball has returned. Speaking of returns, will Philly fans be allowed to return to games in the city soon? The past few days saw an interesting showing over at the Conservative Political Action Conference 2021 down in Orlando, and New York governor Andrew Cuomo has a lot to explain.

All this and more in this week’s Morning Brew:

The first inning for the Phillies was not a good one

The Phillies threw 50 pitches in the first inning. They got two outs. The inning is over. Fans are booing.

The first Phillies dinger of the year went to Adam Haseley

The Tigers rocked the Phils

Angel Hernandez is already bringing his A game

Angel Hernandez being so bad at his job and everyone knowing and having to live with it is one of the weirder storylines in baseball pic.twitter.com/hp18Gc9Iah

It was good to see some fans back in the stadiums

Philadelphia is allowing fans back at sporting events as the city is rolling back some coronavirus restrictions. @StahlCBS3 reports. https://t.co/Viq4AFKwM2

The Wells Fargo Center with Statement on the City of #Philadelphia allowing fans back starting March 1#Flyers #Sixers pic.twitter.com/iY98RguUsU

The COVID-19 impact on Philadelphia Int’l Airport was brutal

The Sixers lost to the Cavs, but Embiid is lookin’ real good!

The Blues’ goalie was a tad upset on Saturday night

Former President Donald Trump rejected the idea of starting a third political party and instead teased the idea of a 2024 run in a speech Sunday at a conservative conference https://t.co/YlXnM8vxI4

Former President Donald Trump looks at himself in a mirror, held by an aide, before walking out to speak at CPAC in Orlando on Sunday. pic.twitter.com/1LsSVcziZO

Reaction to the Trump speech at CPAC?

This #Trump #CPAC speech is one Big Lie after another. Sadly, there’s an entire segment of the population that actually continues to believe him.

Chutzpah alert:
The man who is currently under investigation in Georgia for trying to subvert the last election was just now lecturing on what we need to secure “honest elections”

Donald Trump calls out by name all 17 Republicans who voted against him in House impeachment and Senate trial.
“Get rid of them all,” he said.

During his CPAC speech, Sen. Ted Cruz made light of his Cancun trip controversy: “I gotta say, Orlando is awesome.​ https://t.co/iet9SMt7dO

Ted Cruz then and now

Ted Cruz lies as much as he breathes

You were staying at the fucking Ritz Carlton. https://t.co/B7EJCQ7xuT

Speaking of lies, a year ago we received this whopper from former President Trump

Trump one year ago today on COVID: “It’s going to disappear one day. It’s like a miracle – it will disappear.” pic.twitter.com/JjhAhibh2j

Is anyone really shocked that the #CPAC stage is in a shape of a Nazi SS symbol pic.twitter.com/WpJjIPD7xR

The weird gold Trump statue was made in Mexico

CPAC’s gold Trump statue was made in Mexico https://t.co/N34YUsgYES pic.twitter.com/PuB6ndvDuN

Back to CPAC – Nick Fuentes and his squad showed up outside

White nationalist Nick Fuentes attempted to get into CPAC this afternoon, but a CPAC organizer wasn’t pleased. pic.twitter.com/Phj1Fxe3UN

Proud Boys chairman is here outside of #CPAC. I asked him about him about reports that he was a government informant. “There’s some truth to it,” he said. “I refuse to apologize for that.” pic.twitter.com/DFJrT3LXMx

The entertainment outside of CPAC was … something

Who made it to Don Jr’s late night CPAC talk in his hotel suite? pic.twitter.com/WGo4Okz0qy

Hours after a second woman came forward to accuse Governor Andrew Cuomo of sexually harassing her, Democratic leaders in Albany questioned the impartiality of his choice to lead an investigation, while others called for his immediate resignation. https://t.co/d6bFCTCMPz

Cuomo retreats. Third statement from his office on this today. pic.twitter.com/8RFrPNUPyL

And now an apology from Cuomo himself, in the fourth statement of the day issued from his office pic.twitter.com/HbPbT6WQIY

Staying on the NY theme, the Manhattan DA obtained the ever elusive Trump tax returns

J.J. Watt has reportedly narrowed his list down to 3-5 teams and the #Bills are among the “serious contenders.” https://t.co/vypUxm17FL #BillsMafia #JJWattch

Russell Wilson on his way out of Seattle?

Russell Wilson has told the Seahawks he wants to play in Seattle but, if a trade were considered, the only teams he would go to are the Cowboys, Saints, Raiders and Bears, his agent Mark Rodgers said to ESPN.

The Greek Freak is a bad man!