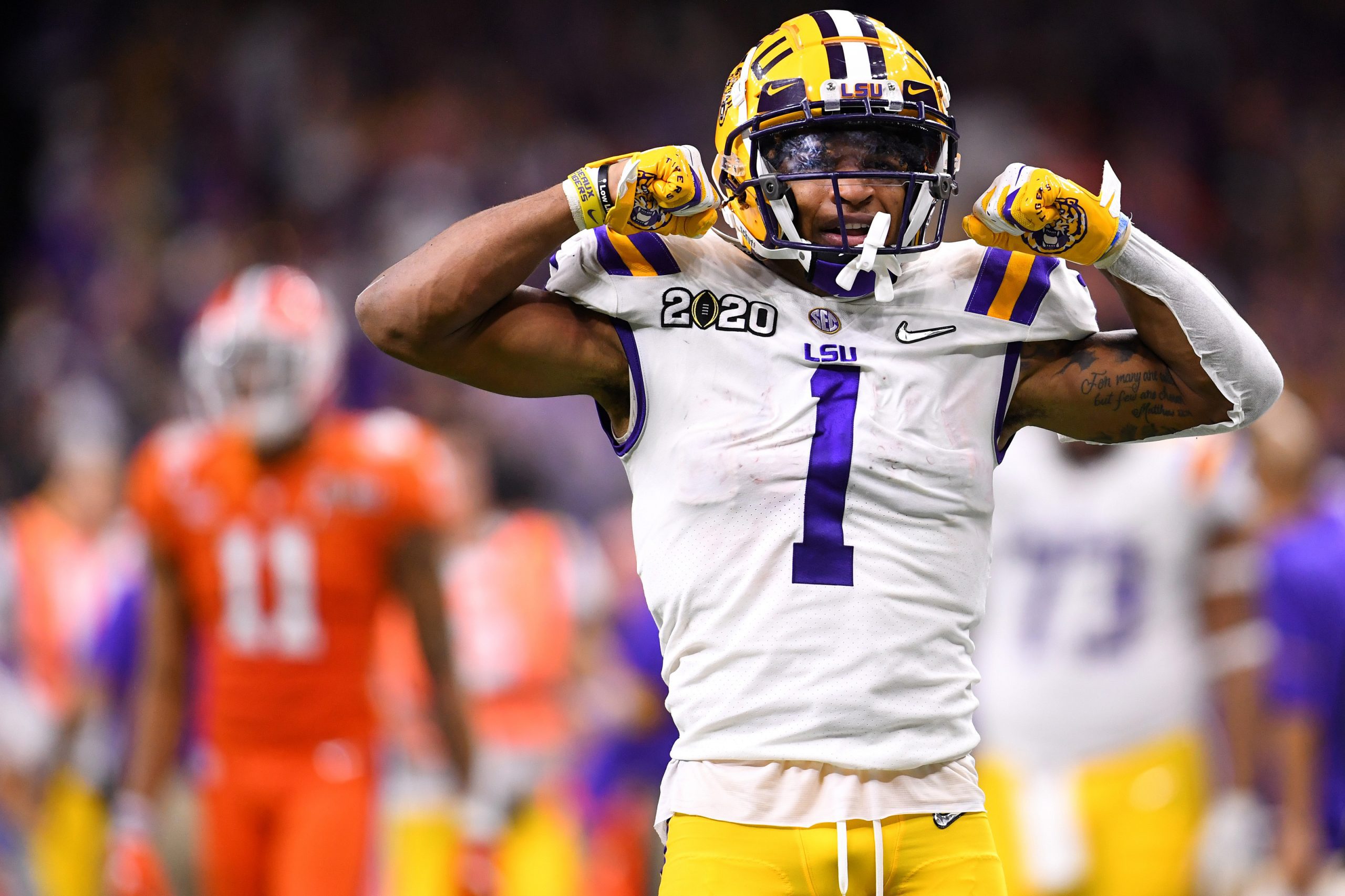 In this episode of The PHLY Zone, we talk about the Ben Simmons and Joel Embiid COVID-19 scare, the Sixers’ new schedule, the Eagles’ salary cap situation, Jeffrey Lurie’s mission for Jalen Hurts, the top prospects in the 2021 NFL Draft, and the craziness Philly brings to the Citizens App.

Simmons and Embiid were ruled out of Sunday’s NBA All-Star Game due to COVID-19 protocols. Even if they continue to test negative, they will still miss games against the Chicago Bulls and Washington Wizards. The next game when both All-Stars will be on the floor will be against the San Antonio Spurs on Sunday. 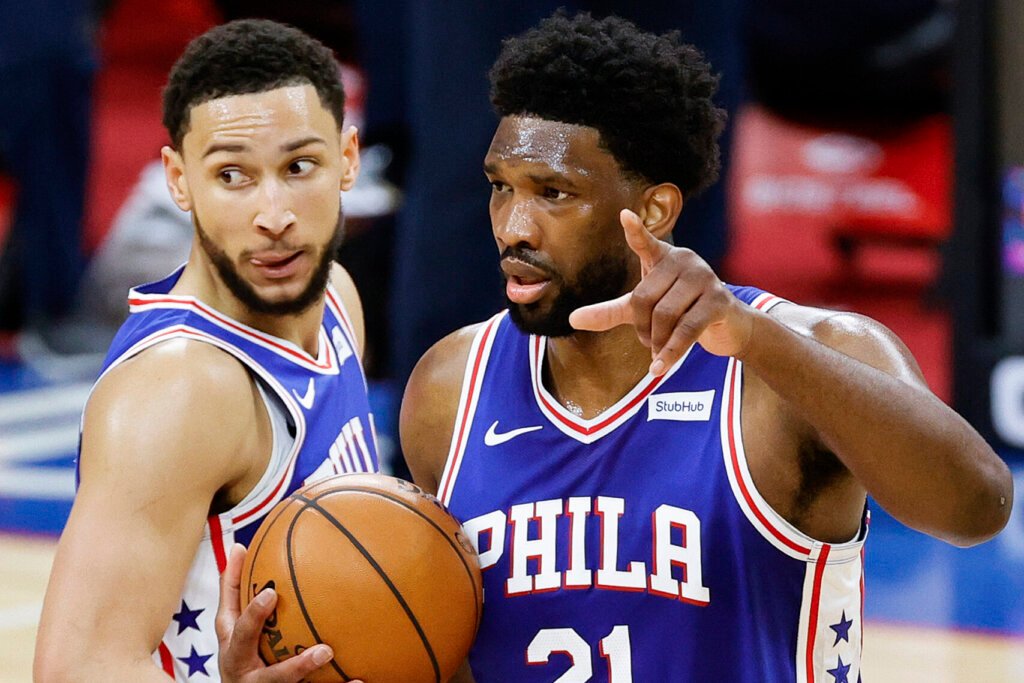 We also breakdown the other Eastern Conference contenders. The Nets (24-13): are going to only get better with Kevin Durant and Kyrie Irving finally healthy and with the signing  Blake Griffin. If their defense is even halfway decent, they would be the clear-cut championship favorite.  The Bucks (22-14) signed Giannis Antetokounmpo to supermax extension and traded for Jrue Holiday. They’re a team that can have an exciting offense but are still trying to avoid collapsing the postseason.  The Boston Celtics (19-17) just need their four best players Jayson Tatum, Jaylen Brown, Kemba Walker, and Marcus Smart to get healthy to be a threat.

The surprising New York Knicks (19-18) are following the defensive mindset of Tom Thibodeau, are being led by first-time All-Star Julius Randle and rookie Immanuel Quickley has become a fan favorite in record time.  The Miami Heat (18-18) are 14-8 since Jimmy Butler has returned. If they’re healthy,  they’re a dangerous team. 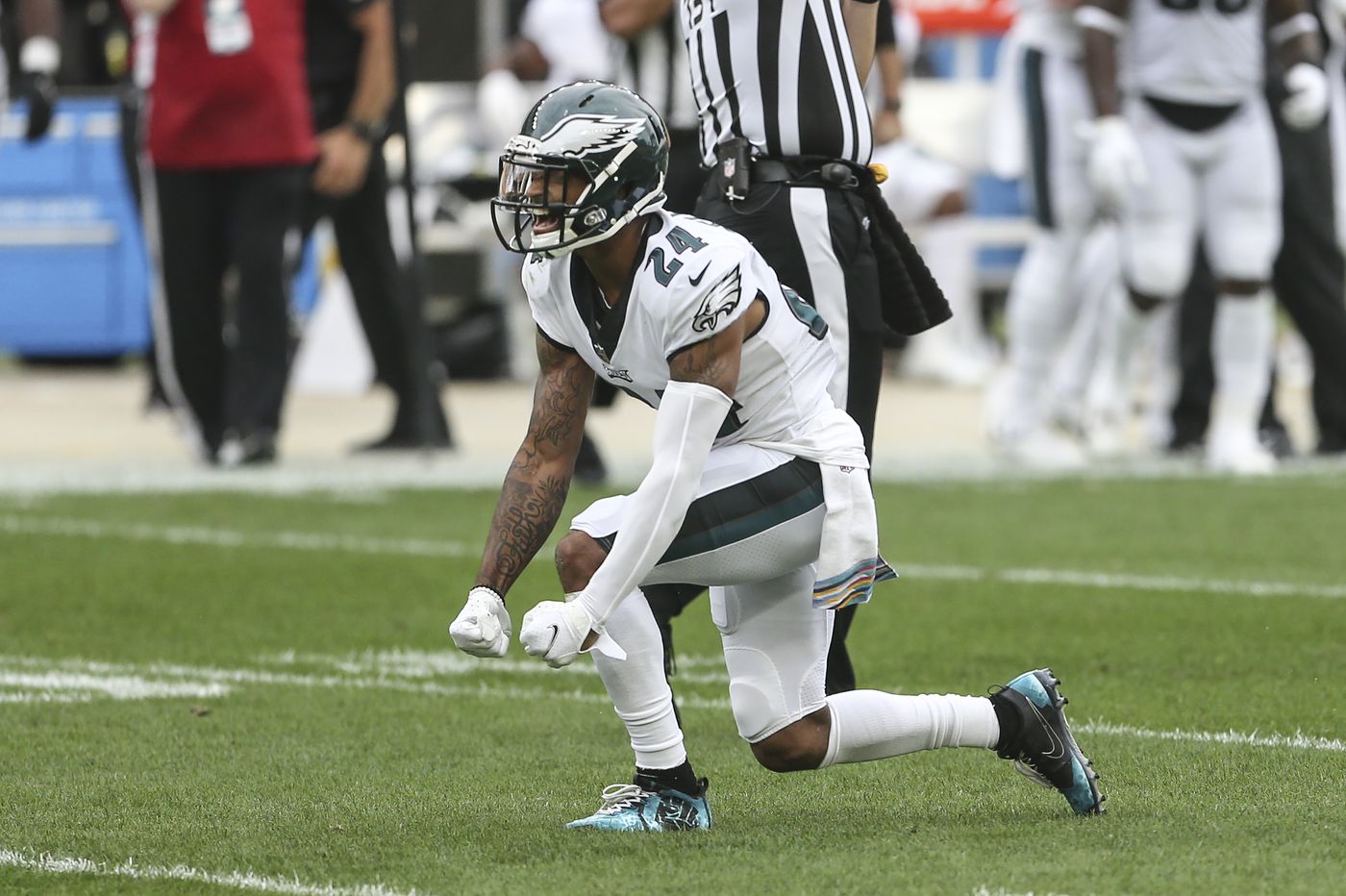 The Eagles have restructured the contracts of Isaac Seumalo, Jason Kelce, Javon Hargrave, and Darius Slay this week. The team is slowly chipping away at the salary cap overages after the lead set it to $182.5 million this season. Also this week, talks have heated up about Zach Ertz being cut or traded. We talk about our preference for the Super Bowl-winning and talented tight end. The Eagles’ owner also vocalized his support for young Eagles quarterback Jalen Hurts. We talk about if the owner overstepped or if he’s finally making a decision that makes sense. 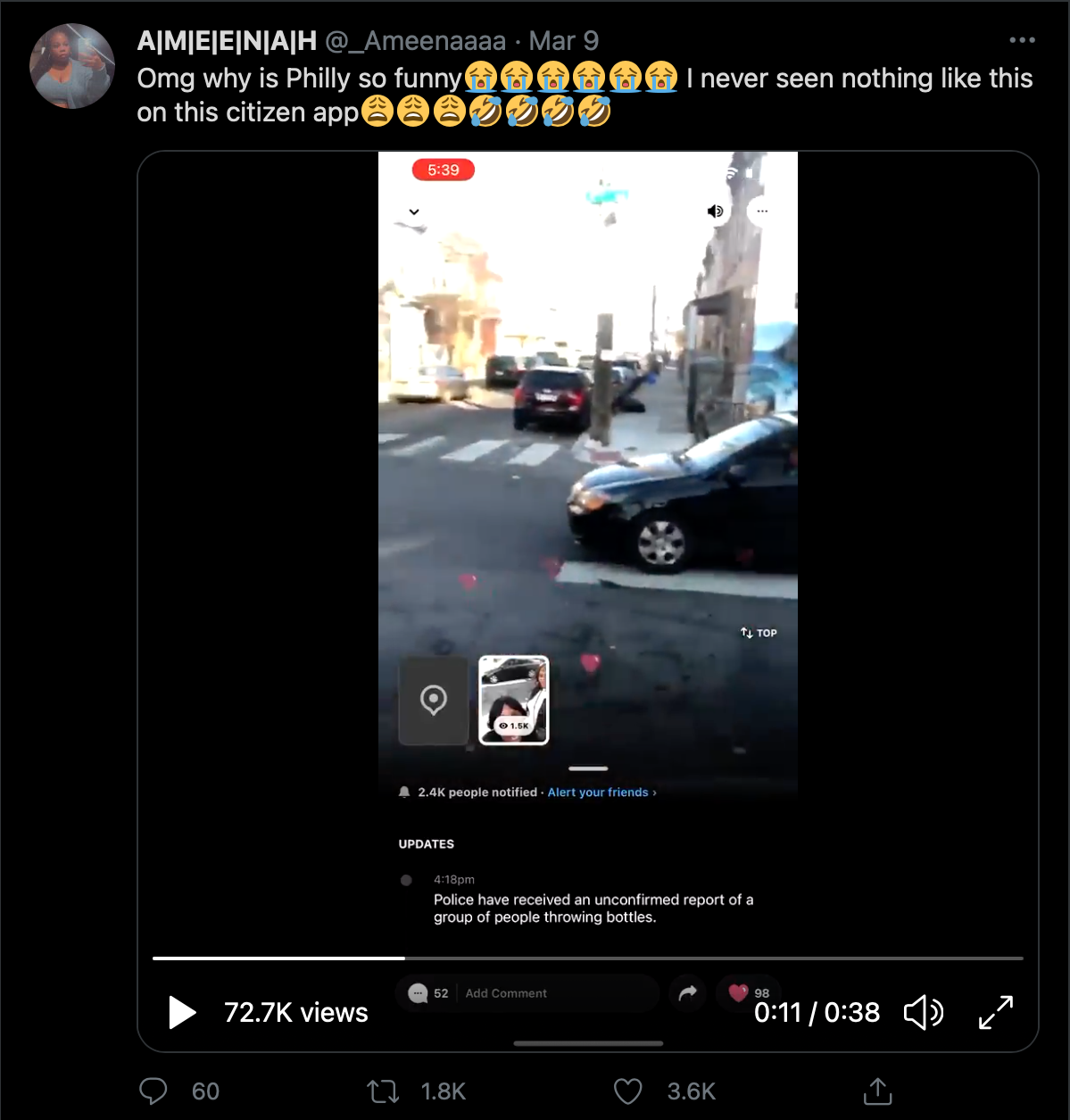 Lastly, we react to the wildness of Philadelphia on full display when logging into the Citizen App. Once a tool to help you know what’s going on around you in the city, it’s now being used to post videos of wild sights and live crimes. In other local news, over 200,000 unemployment applications have yet to be processed since last year, all Philadelphians 65-and-older are now eligible for the COVID-19 vaccine, Rita’s Water Ice will not bein giving away free water ice this year, and more Philly events get discussed.

In this episode of The PHLY Zone hear us break down the second half of the Sixers’ schedule, talk Eagles salary cap issues, offer our top NFL draft prospects, react to Citizen App gone wild, and more.