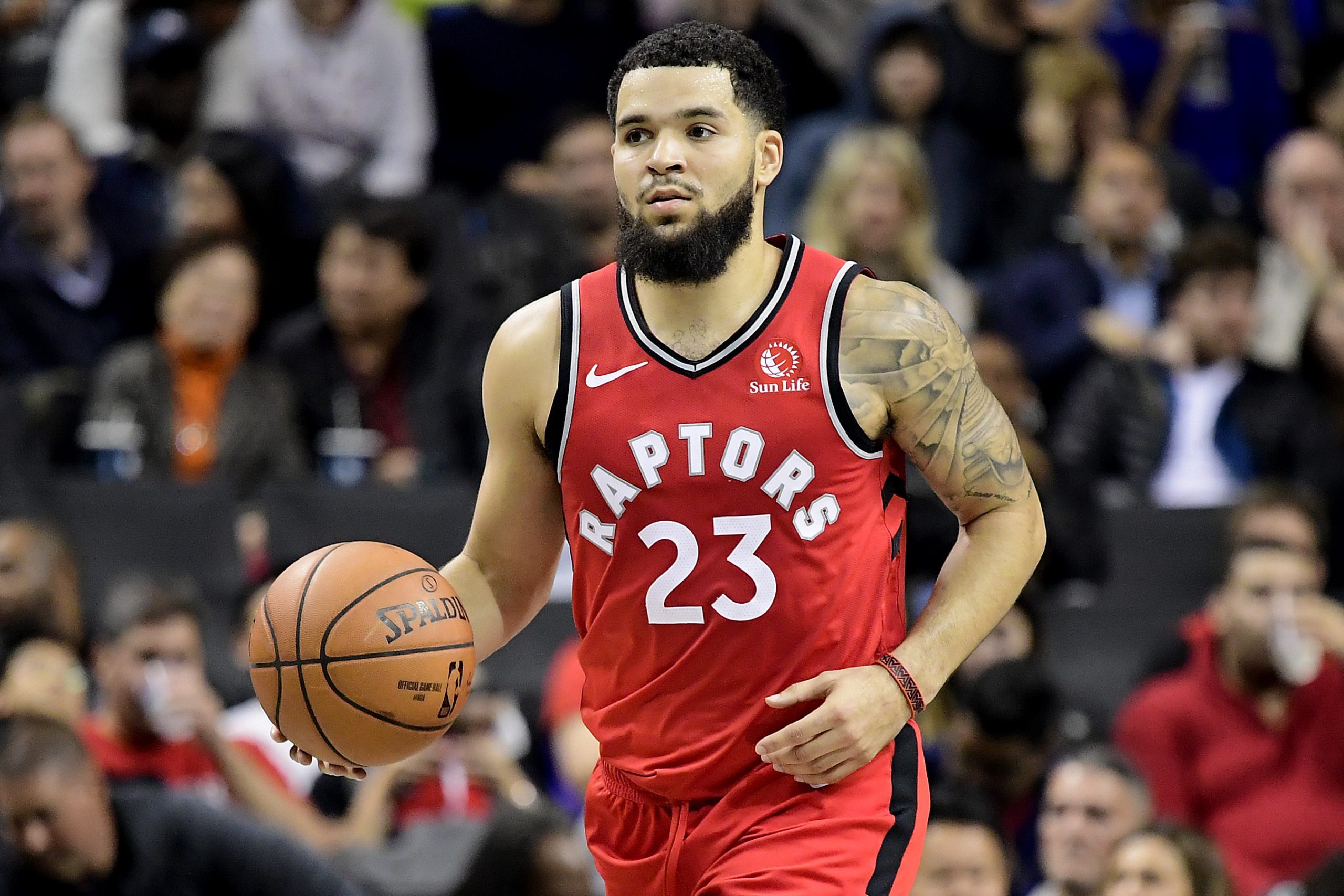 So, if you were listening then you already know, but I had my first ever losing day on the Daily Ticket yesterday. I went 1-3, and as I’m sure you can tell, am frustrated and ready to have a short memory and turn it around with some plays tonight. Only winners get long intros, and I’m hoping to have earned one with you for the Six-Pack tomorrow.

I’m not going to lie, without any betting interest, this might be the worst game of the NBA season. Both of these teams are terrible, and both are dealing with injuries/load management. I know I’m giving a pick, but for your own sanity, do not dedicate to much time into actually watching or following this game, as it could drive the common NBA fan insane. Set your phone alert to give you a final score, and you will be able to see if I (or we if you choose to follow) were right or wrong, but no more dedication should go into it.

Now into the play in this affair. As I said, both teams are missing whatever talent they have somewhat across the board, and I think this could become very sloppy without a lot of offensive efficiency. That being said, I think these types of players who are trying to earn spots on rosters next season will put in that extra effort on defense. You can tell where I’m going here… give me the under which currently sits at 216.5.

I’m sure some Phillies fans wanted the chance to play Thursday to try and avoid the sweep against the Mets, but I have to be honest: I was very relieved when that rainout happened. A day off to clear their heads after losing three straight – which probably should have been four if not for Sunday night’s blown call – is just what this team needed. Plus, it doesn’t hurt to let Jacob deGrom face a different team.

Now, onto tonight’s game. I know usually I try to be very analytical, but admittedly this pick is primarily based on gut feel (you are free to fade if you so choose). I am buying into the Phillies’ offense finally waking up and putting up some crooked numbers in early innings. The offense is going to be the strength of this team long-term, and I think tonight against a struggling Carlos Martinez is a spot where they show up.

While I do think the Phillies win this one, that’s not the pick. Like I said, I’m expecting some heavy offense from Harper and the gang. The Phillies team total sits at 4.5 runs, and the over is at +108 payout on that. Let’s get that over tonight!

Take over 4.5 runs from the Phillies.

I really hate load management in the NBA. It highlights something that I think we all actually know, but don’t want to believe. That is that the regular season really doesn’t mean anything to the teams that have a chance at the title. The Nets did this on full display Wednesday, when they threw out their “B” Squad against the Sixers. Luckily, Philly got out of there with a win, but its just becoming clear that the Nets only view the regular season as a tune-up, the way most teams view the pre-season.

Now the Nets are coming into this game with most of their full squad, minus James Harden (hamstring) and LaMarcus Aldridge (retired). Anyone who follows the blog knows, I’ve loved Charlotte this season. But they are a shell of their former selves with injuries to LaMelo Ball and Gordon Heyward, as well as other key role players like Malik Monk and Devontae Graham.

Brooklyn are 12.5 point favorites, and I think they will win this game by 20+. This is, by a good amount, my favorite play of the night.

What I’m about to say might shock you, so I’m just going to rip the band-aid off fast… I’m taking the Raptors in this game. I know I’ve ripped into the Raptors many times over the course of this season, and, overall, I’ve been right a lot more than I’ve been wrong. That opinion has not really changed, but they are facing a Magic team that I have even less faith in.

Two nights ago, the Magic had a fun little revenge (if you want to call it that) win against the Bulls and their former all-star Nik Vucevic. Before that, Orlando had lost six straight games, five by double digits. Toronto isn’t anything special, I know that, and they are sitting both Pascal Siakam and Kyle Lowry, but Orlando is a dumpster fire. Fred VanVleet will be the best player on the court in this game, and the Raptors just don’t need much firepower in order to beat this Orlando Magic squad.

You’ve been working for the weekend, now let’s make the weekend work for you!