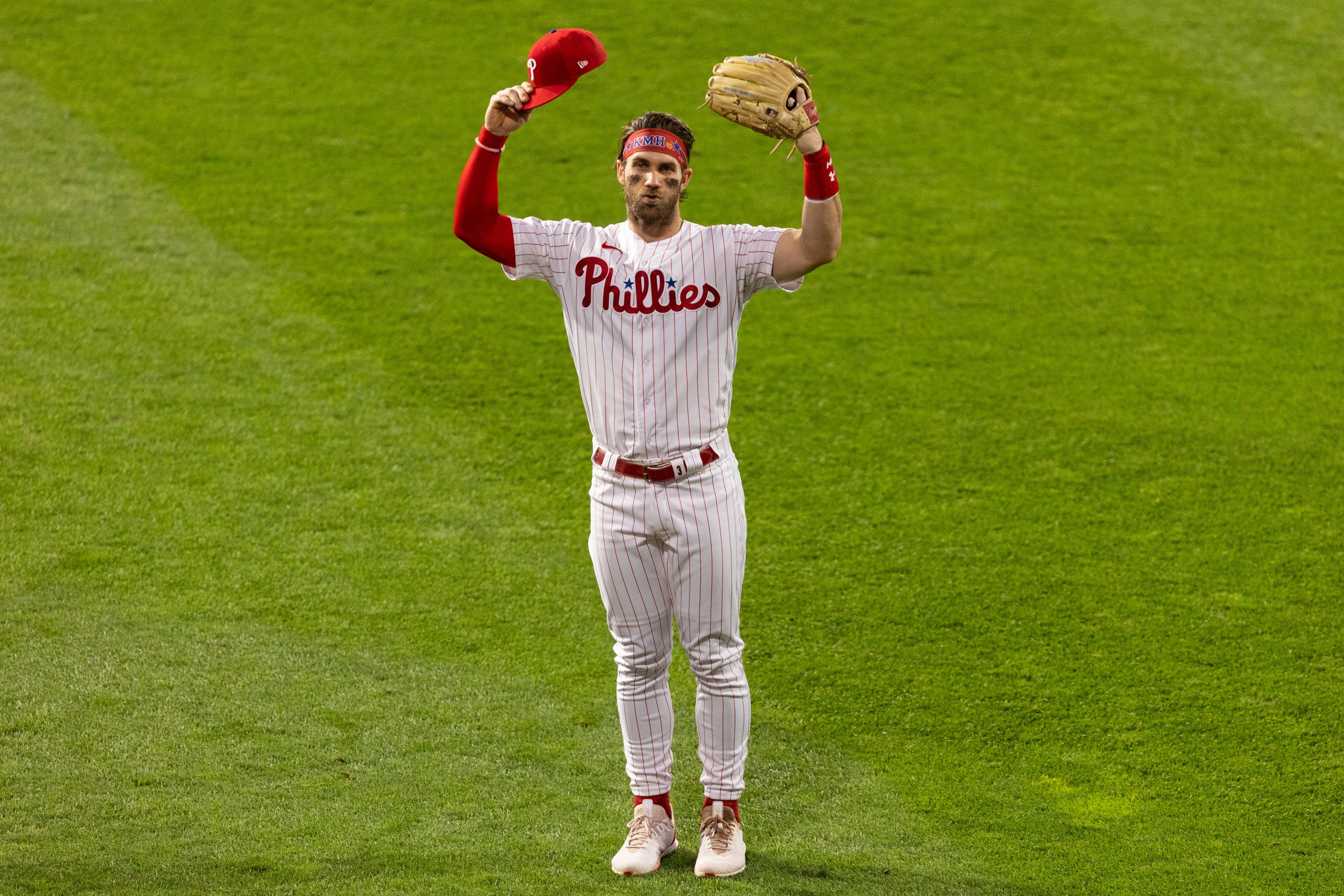 Bryce Harper did not lead the Philadelphia Phillies to a playoff spot in 2021, but he did capture his second-career MVP award.

“To be able to win this award again means so much to me personally,” Harper, the sixth Phillies player to win the MVP, wrote in a statement. “I take pride in giving my all every time I’m on the field and playing the game the right way. I have great teammates and an incredible fan base who pushed me all season and helped bring this award back home to the great city of Philadelphia.”

Every day he brings the intensity.

The 28-year-old became the fourth since 2000 to win multiple MVP awards, joining Mike Trout, Albert Pujols, and Alex Rodriguez on that list. Harper finished the regular season with a .309 batting average, a .429 on-base percentage, and an National League-best .615 slugging percentage. line.

Harper, a unanimous MVP winner with the Washington Nationals in 2015, finished the season with 35 home runs, 84 RBIs, 13 stolen bases and a major league-leading 42 doubles. He became the fourth outfielder in major league history to combine at least 100 runs, 100 walks, 40 doubles and 35 homers in the same season, joining Babe Ruth, Stan Musial and Barry Bonds.

The star outfielder did everything he could to keep the Phillies in the playoff race, but Joe Girardi’s team fell just short in the end. Harper will be a key piece for the Phillies going forward as the team aims for a better finish in 2022.