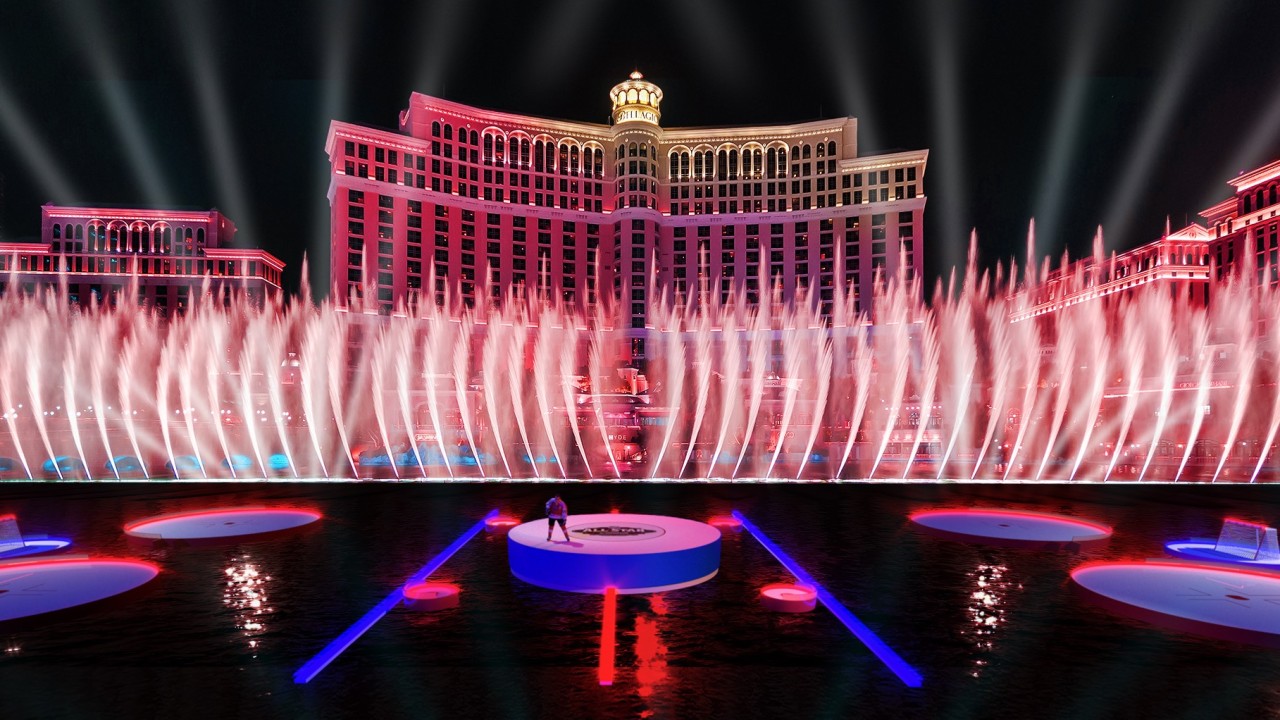 We’re back with a new Brew. As the NBA trade deadline looming, we’re left wondering if these are the final days in Philadelphia for Ben Simmons? Will James Harden get traded? What does Daryl Morey have up his sleeves? Joe Rogan is a racist. The NHL All-Star game was held in Las Vegas on Saturday night and a Flyer took home the MVP honors.  Let’s get right to it. It’s Brew time!

How soft is Ben Simmons?

“He acting like a baby.”@Shaq went IN on Ben Simmons and says the Sixers star DM’d him mad for comments Shaq recently made on @NBAonTNT

This fan is most of us

There is nothing more Philadelphia than looking out your office window on a Tuesday afternoon to see this random guy with a Fuck Ben Simmons sign walking down the street… pic.twitter.com/MmX2mAykQf

Is Morey going to pull off a blockbuster?

Sources: The Philadelphia 76ers are expected to pursue Brooklyn’s James Harden ahead of NBA trade deadline Thursday – and the Nets are now open to discussing a deal.

The NBA All-Star 2022 court honors the league’s 75th Anniversary Season alongside the city of Cleveland and its rich history. pic.twitter.com/3p30YDvgZa

The owner weighs in

The NFL is missing out

⚡️ The NFL is missing out on the racial awakening taking hold at U.S. companies https://t.co/Xbq3NAWbTf

An 11-year-old girl mourning the death of her father and grandfather got the surprise of a lifetime when her family’s favorite player @HOOSDatDude of the @Eagles flew to Texas to take her to a daddy-daughter dance. @ABaskerville10 has the story: https://t.co/X5BOcsqsNq

Alvin Kamara is in trouble

#Saints RB Alvin Kamara has been arrested in Las Vegas for battery resulting in substantial bodily harm. More below via @LVMPD: pic.twitter.com/S2e1eMZms2

In a game not one person cared about

FINAL: AFC’s got bragging rights for the year. 😏 #ProBowl pic.twitter.com/wT3jJpuA5L

Lord help me. I’m watching the @nfl Pro Bowl and I remember when we were so proud and appreciative of that accolade. We went to Hawaii to prove we were more than worthy so we competed at practice and in the game. I wanted u to know that PRIME was PRIME ! What Happened & When ?

Joe Rogan is a racist pig

Rogan explaining how he didn’t mean anything racist by saying a Black neighborhood in Philly was like “Planet of the Apes,” but just meant that it was like Africa, is really something. https://t.co/QrzrUxUoP0

Joe Rogan says this clip of him referring to a movie theater full of Black people as “Planet of the Apes,” was taken out of context because afterwards he talked about what a good experience it was.

I had my editor bleep out the actual word but there are many unedited versions floating around Twitter. pic.twitter.com/P7yMII8G3P

Change of heart for the Rock?

Dwayne “The Rock” Johnson has a change of heart regarding his defense of Joe Rogan:

“I was not aware of his N word use prior to my comments, but now I’ve become educated to his complete narrative. Learning moment for me.” pic.twitter.com/O4WTfXJ07z

Spotify CEO Apologizes To Staff Over Joe Rogan Racial Slur Controversy But Says ‘Silencing’ Him Is Not The Answer https://t.co/zo5usm1TnY pic.twitter.com/CXh4Ym1jkt

Jim Jordan is hiding something, per usual…

Jordan has tended to say or imply that he only spoke with Trump on Jan. 6 after the attack on the Capitol. It turns out they spoke for ten minutes that morning. Why has Jim Jordan wanted to pretend that pre-attack call didn’t happen?https://t.co/t1kPAdPbEx

And to think…75 million voted for the Orange con man

*Spoiler Alert – Those are the HEALTHIEST cities

I went to the source cited in this graphic and I’m not sure what happened here pic.twitter.com/3E1S3Dzvhg

This is one battle Portnoy isn’t ready for

Portnoy is apparently upset that the criticism about Rogan’s racist statements, misogyny, and COVID disinfo isn’t about him. https://t.co/rFVy5xh4AY

Tech giants are feeling the effects of Apple making it harder to track people online. This week, Meta said those changes cost it billions this year. Then its stock price fell more than 26% on Thursday, wiping more than $230 billion off its market value. https://t.co/Zndm95xB7H

I hate the name of this

When Coodie first put the camera on Kanye over 21 years ago, no one could have predicted where life would take them.

Kanye has a new album coming out soon..can you say publicity stunt?

Mötley Crüe bassist Nikki Sixx hit back after Eddie Vedder dissed his group, calling Pearl Jam ‘one of the most boring bands in history.’ https://t.co/Mqi0ISWh7Y

No one wants this

It’s been a long time coming

6 years in the making. pic.twitter.com/5RO03MDDHy

The big announcement for Wednesday’s Dynamite that we referenced on #AEWRampage (a free agent debut) and the person walking through the Forbidden Door are one and the same. They’re walking in the door, signing a contract, and then slamming the door shut Wednesday on #AEWDynamite!

The Winter Classic is heading back to Fenway Park

The 2023 NHL #WinterClassic is shipping up to Boston where the @NHLBruins will play outdoors at Fenway Park in what will be the 15th anniversary of the first Winter Classic.

Some musician and his hot wife

The Metropolitan Division is your @Honda #NHLAllStar Game winners!! 🏆 pic.twitter.com/M15TSvFDIX

I’m sure UNC fans regret their classy Coach K chant before the game after getting waxed by 20 pic.twitter.com/CecN1yUqBL

Coach K and Duke get the last laugh