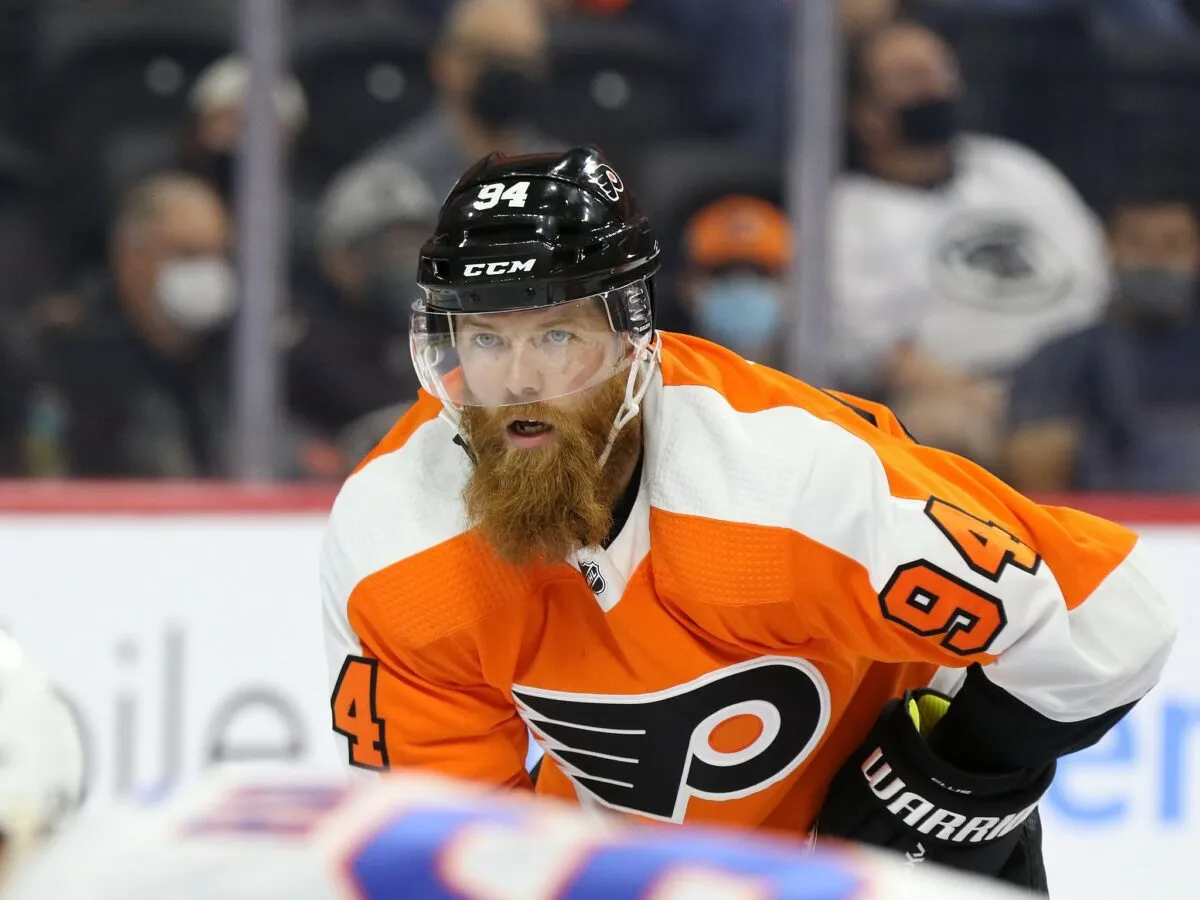 Ryan Ellis has had a frustrating season with the Philadelphia Flyers and will now prepare to play a larger role for the Orange and Black next year.

Ellis has been ruled out for the remainder of the 2021-22 season, Flyers GM and President of Hockey Operations Chuck Fletcher confirmed Monday. The veteran defenseman was acquired prior to the start of the season from the Nashville Predators, but due to a mixture of hip/groin injuries, has been sidelined for majority of the campaign.

The 31-year-old will finish the season with only four games played for the Orange and Black, a disappointing end to what many hoped was a promising first year in Philadelphia.

“He’s officially out for the season,” Fletcher said Monday. “Absolutely. We’re still working through some different options and the plan is still for him to be ready to play at the start of next season. Once things get finalized, we’ll be able to officially announce what we do.”

“Yeah, all going well,” Fletcher added. “That’s what I’ve been told. That’s what his focus is and the focus of our medical team.”

Ellis was acquired for Nolan Patrick and Phillippe Myers, both of whom who have had struggles during their respective seasons. Ellis made a name for himself with the Predators over the last eight seasons and was expected to help bolster a defensive unit, which already had younger players such as Ivan Provorov and Travis Sanheim.

Now with the season all but over for the Flyers in terms of qualifying for postseason hockey, the goal will be to have Ellis fully fit and ready to go for a bounce-back campaign next fall. Justin Braun’s departure on Monday should open a role for Cam York in the defensive corps, while Ellis will bring leadership and experience to the group regardless of if Keith Yandle is re-signed or not.

The Flyers might have faired a bit differently with Ellis on the ice, but for now will have to wait until next season to see what he can bring.

Mike Yeo’s squad faces off with the Detroit Red Wings on Tuesday.