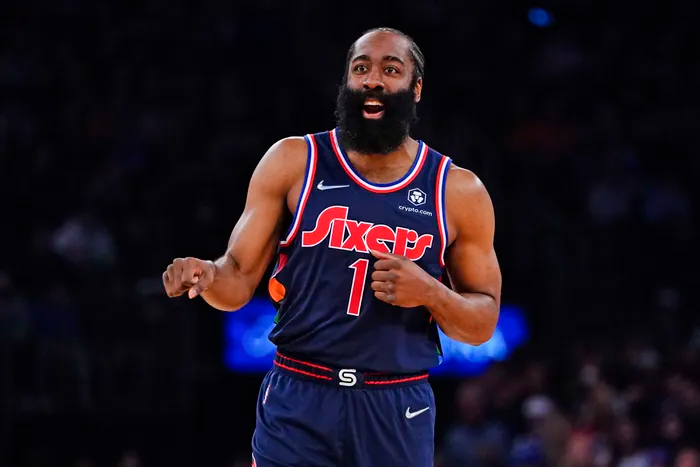 I don’t care what anyone says… March Madness is already here, we don’t need to wait for any selection show on Sunday. All of the conference tournaments are in full swing, and several teams have already punched their tickets, some in dramatic fashion. I’m going to be giving some picks out each day over the next few days as it is the season, so stay tuned for more! Today, we’ve got two conference tourney picks, as well as covering the two NBA games on tonight’s slate.

It will be Sooner rather than later that Oklahoma finds themselves out of the Big 12 tournament. Sorry, had to slip one pun in there. Oklahoma has a 17-14 record attached to their name, but make no mistake about it, this is not a good team. Yes, they’ve won three in a row heading into this match-up with Baylor, but those wins were against the two worst teams (by seeding definition) to make the Big 12 tourney in West Virginia and K-State, and one more against Oklahoma State who was postseason-ineligible. Before that run, they had lost six of seven in conference play when they faced better competition.

Baylor remains one of the top programs in the country after cutting down the nets last season, and Scott Drew is one of the best coaches out there. He and the Bears know that they are fighting for a one seed, and I’m not expecting Drew to allow his team to take anyone lightly. Baylor has beaten Oklahoma in eight straight contests, and in their last 12 match-ups Baylor is 8-3-1 ATS. The Bears are going to remind everyone in the coming weeks why they are the defending champs, and it starts tonight.

The game that got circled on everyone’s calendars the instant the trade happened is here. While he who shall not be named will not be playing, for some reason he will simply sit on the sidelines in the building where he is most hated in the entire world. The rumor is his legal team wants to use this as part of a defense case for him to recoup money from the Sixers. That’s the biggest load of you know what I’ve ever heard, and I hope everyone down at Wells Fargo Center tonight lets him hear it to the point where he is crying in the locker room by tipoff.

With that out of the way, let’s talk about the players who will be on the court tonight. The Nets will have their two most talented players available, with Kyrie Irving being able to play on the road, and Kevin Durant back from injury. But the idea that those two are gelling right now, playing two games in the past month in a half together, while also now trying to blend in several new players is laughable. Since KD’s return, the Nets are 1-2, and their only win was two nights ago by one point against a below average Hornets team.

The Sixers, on the other hand, have not lost a game with James Harden on the court. They are 5-1 since the trade, and we know Harden had a rest night against Miami in their only loss. They have been unstoppable since the trade. Will that continue forever? Of course not. But the Nets – right now – are weaker competition than others they have played since the trade (specifically the Bulls, Cavs, and T’Wolves). The spread is somewhat close in this game because the hype and people wanting Brooklyn to start showing up just for entertainment value. Well, I hate [actually love] to say it, but it ain’t gonna happen. This spread should be closer to 14 than four.

I really do love the Big East. It’s the only conference where you think of the basketball prowess of the schools first, and to me there is something special about that. Seton Hall barely escaped with their lives last night against a Georgetown team that showed some fight in what became likely their final game of the season. And while some might see that as a reason to think Seton Hall is weak and ready for the taking by the Huskies, I see it another way.

In my opinion, the Pirates clearly started looking past G’Town and it almost bit them. But almost is obviously the biggest word in that sentence. If we buy into that theory, then we realize they were already looking at UConn for this game, and are potentially more mentally prepared for this spot. They have already beaten the Huskies once this season, and in my opinion are in the same ballpark of overall talent.

The Huskies on the other hand have been getting a bit overvalued, at least at the books as of late. UConn is 2-9-1 in their last 12 games ATS, and also 3-7 ATS this season in away games. Granted, this is a neutral site game, not away, but the point is they haven’t been great at the payout window when they leave their own building.

This is a textbook case of name recognition carrying a spread here. Everyone loves Steph Curry and the Klay Thompson story that surrounds the Warriors, and their resurgence after having two throwaway seasons after the most dominant NBA dynasty we have seen in over a decade. But that story line is based on a much longer time frame, and doesn’t represent what the Warriors are at this moment.

The Warriors have lost seven of their last nine games straight up, with their only wins coming two nights ago against a mediocre Clippers team, and February 24 against a bad Trail Blazers team. They are now going on the road to face a Denver team that has won 10 of their last 11 and has been solid ATS in the last month or so, going 13-7 in their last 20 games.

In case you need any more reason to follow this, Denver had been great against the Warriors this season. The Nuggets are 3-0 outright against Golden State this season (two of these wins have been in this awful stretch for Golden State.)

I don’t usually do this, as anything can happen with any pick, but this is as close to a Game of the Year Pick as I have seen in a long, long time. If you’ve followed me, you know that’s not my general style, and that should tell you how much I love this play.

Let’s start this time of year out right! Good luck to all!